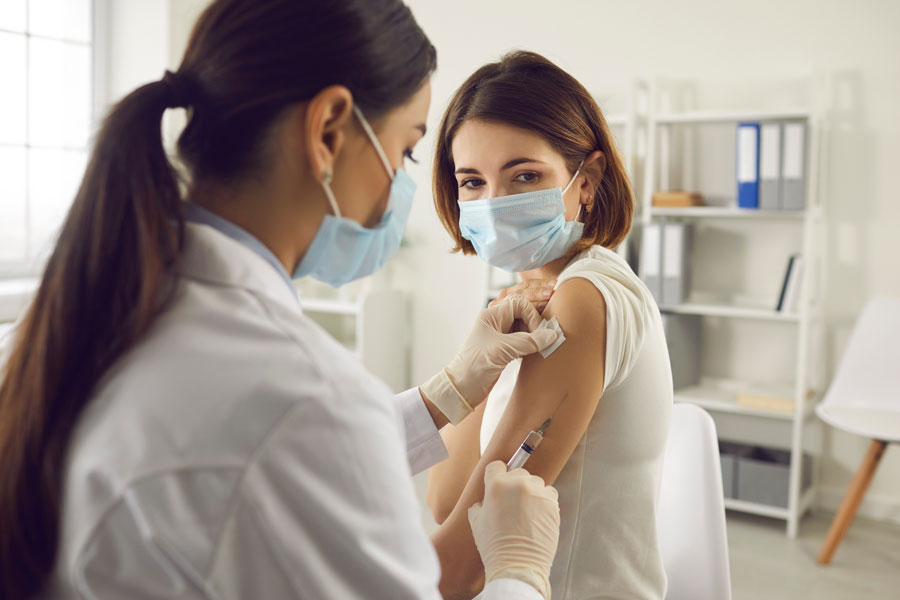 According to a report by The Epoche Times, 500 counties across the US where 62 to 95 percent of the population had been fully vaccinated against COVID nonetheless experienced an average of over 75 cases of the disease per 100,000 residents over the course of the past week; this runs in contrast, the CDC says, to an additional 500 counties where between 11 to 40 percent of inhabitants had been inoculated, which averaged approximately 58 cases per 100,000 residents.

However, the report also notes that the reasoning for the discrepancy in vaccination versus infection rates is in-part due to the fact that counties with the least amount of vaccinated residents were much smaller in terms of population on average – typically fewer than 20,000 people – whereas more vaccinated regions tended to be more populated, with an average of over 330,000.

But while counties with larger populations did not necessarily have higher infection rates across the board, when comparing counties with similar numbers of residents, those with higher vaccination rates typically had more reported COVID cases as well.

The report noted, however, that complete accurate figures are difficult to come by due to a large percentage of the CDCs data not being made public; the data is made even foggier given that COVID testing procedures throughout the country are not uniform, and some counties may show lower infection rates on paper because its inhabitants are tested less often than other regions.

However, the good news is that a recent spike in infections driven by the Omicron variant that occurred over the winter has dropped in recent weeks, going from a high of 800,000 per day in January to approximately 30,000 per day currently.