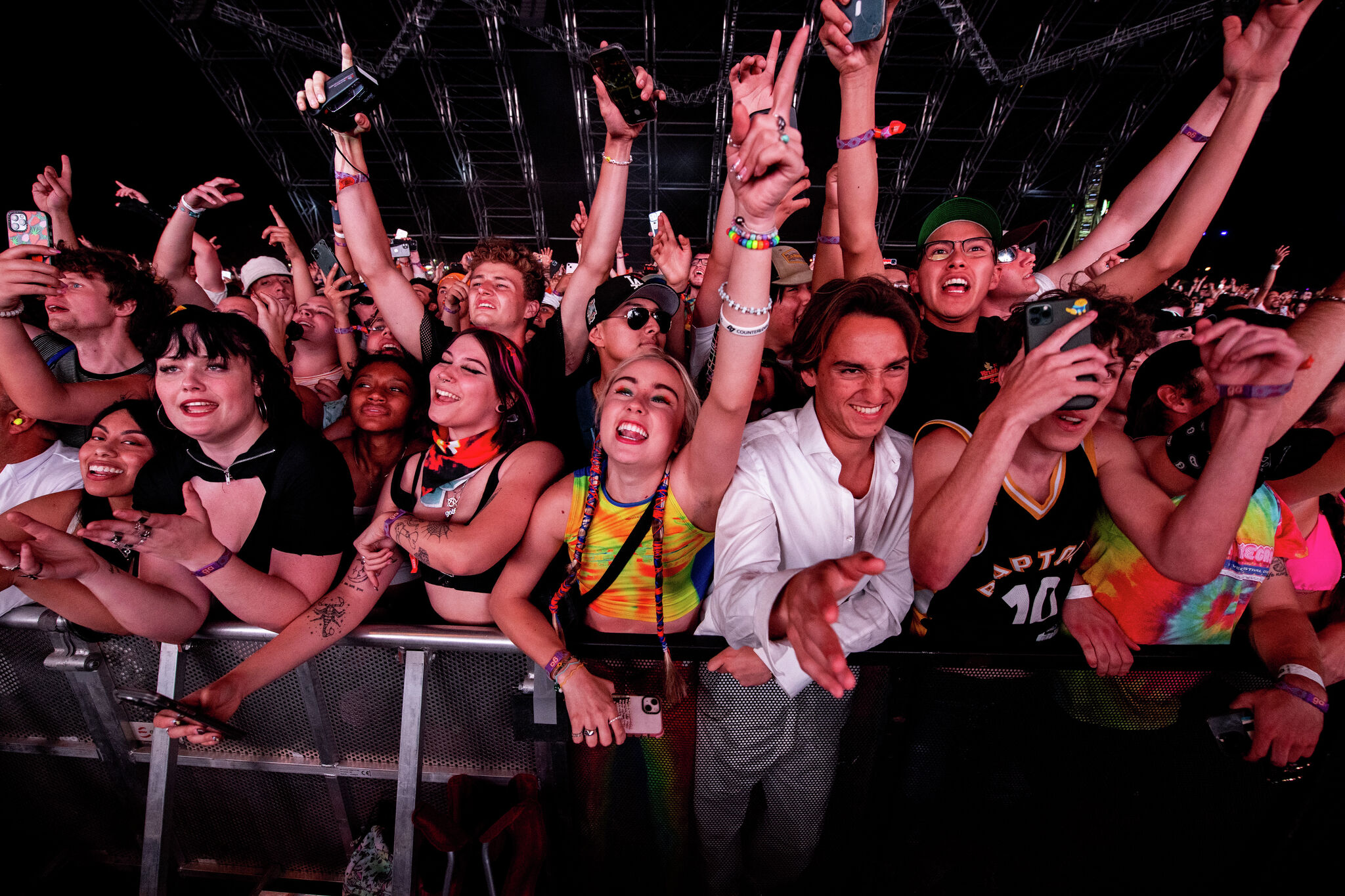 Goldenvoice, best known as the promoter behind Coachella, just announced the inaugural lineup for the Portola Music Festival, which is slated to take place at San Francisco’s Pier 80 on Sept. 24 and 25. The event’s name is a reference to the Portola Festival of 1909, which signaled a reopening of the city after the 1906 earthquake and drew an estimated 1 million people to its opening parade.

The event is scheduled only a month and a half after Outside Lands 2022 and a week before Hardly Strictly, which might beg the question as to whether the city really needs another massive festival. However for fans of electronic music, the answer is a big yes.

Outside Lands threw a couple bones to dance music fans (Disclosure, Polo & Pan, Claude VonStroke, Dixon), but the offerings get much slimmer in the small font of the poster (no disrespect to Avalon Emerson and DJ Seinfeld). Portola aims to fill that void with a deep lineup that’s a top-to-bottom treat for electronic music fans, sprinkled with a few crossover headliners.

Local favorite Toro y Moi, fresh off the release of “Mahal,” will also appear. The triumvirate of Caribou, Floating Points and Four Tet are on the bill, plus sample savants The Avalanches and a live set from British deep house dons Bicep. Tastemaking DJs like Black Madonna and Danilo Plessow (MCDE) return to SF after recent appearances. More local support comes from Public Release label owner Eug and DJ Dials, booker for 1015 Folsom, among other popular venues. Kelly Lee Owens, Ross From Friends and Yaeji represent the next generation of marquee electronic music producers and DJ Shadow and Fatboy Slim add some throwback appeal.

See the full lineup at the Portola Music Festival website; tickets go on sale on Friday.