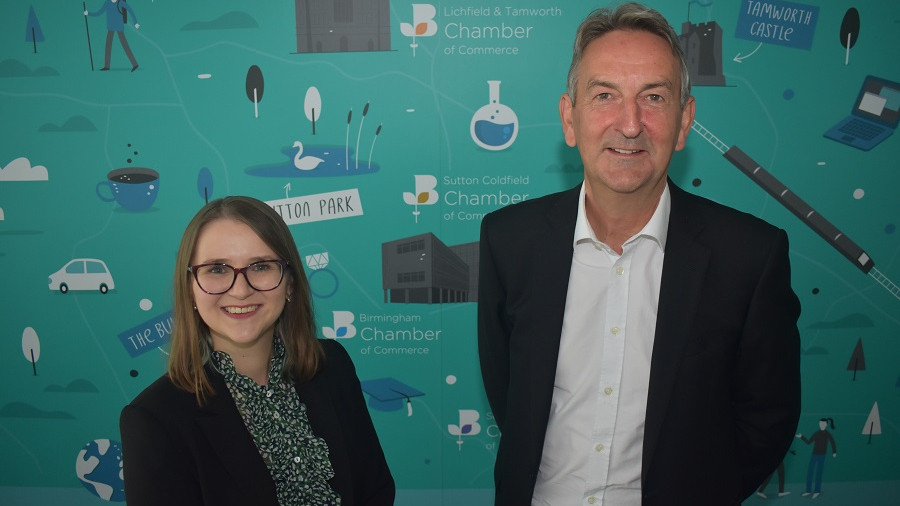 The Greater Birmingham Chambers of Commerce (GBCC) has named its new chair.

The appointment of Greg Lowson follows David Waller’s decision to step down after being appointed the chamber’s first chairman 12 years ago.

Lowson is Pinsent Masons’ Birmingham office managing partner and a partner in the dispute resolution and litigation group in Birmingham. He served as chamber president from October 2014 to October 2016, becoming the first to introduce a two-year term of office for the position.

He said: “I had the pleasure of being a board member during David Waller’s 11 years as the chamber’s first chair and I would like to thank David for his stewardship, wise counsel and leadership. I will do my best to continue the high standards he has set.

“The chamber has nearly 3,000 members, counts some of the region’s largest and most important companies and bodies as patrons and is uniquely involved in all of the region’s leading business and civic groups.

“It is accordingly in an unrivaled position to advocate the needs of business and to give it a recognized and respected voice. We are in for a challenging year or two economically when businesses will need the voice of the chamber more than ever.

“Notwithstanding the economic challenge, there is a real opportunity for the region through leveling up and the current devolution deal that the WMCA is preparing to bid for.”

Three new non-executive directors with backgrounds in media, technology and business transformation have also been appointed to the chamber board.

Ruth Pipkin brings 20 years’ experience in marketing and communications, having worked both in-house for the Home Office and in-agency before setting up Birmingham-based consultancy Rewired in 2008.

She is joined by Charlie Blakemore, group managing director of Intercity, and Amardeep Gill, a partner at national and international law firm Trowers and Hamlins.

Chief executive Henrietta Brealey said: “Each of our newly appointed chair and non-executive directors brings a unique skill set and perspectives that will support the chamber in delivering its mission to connect, support and grow local businesses through these complex times.”