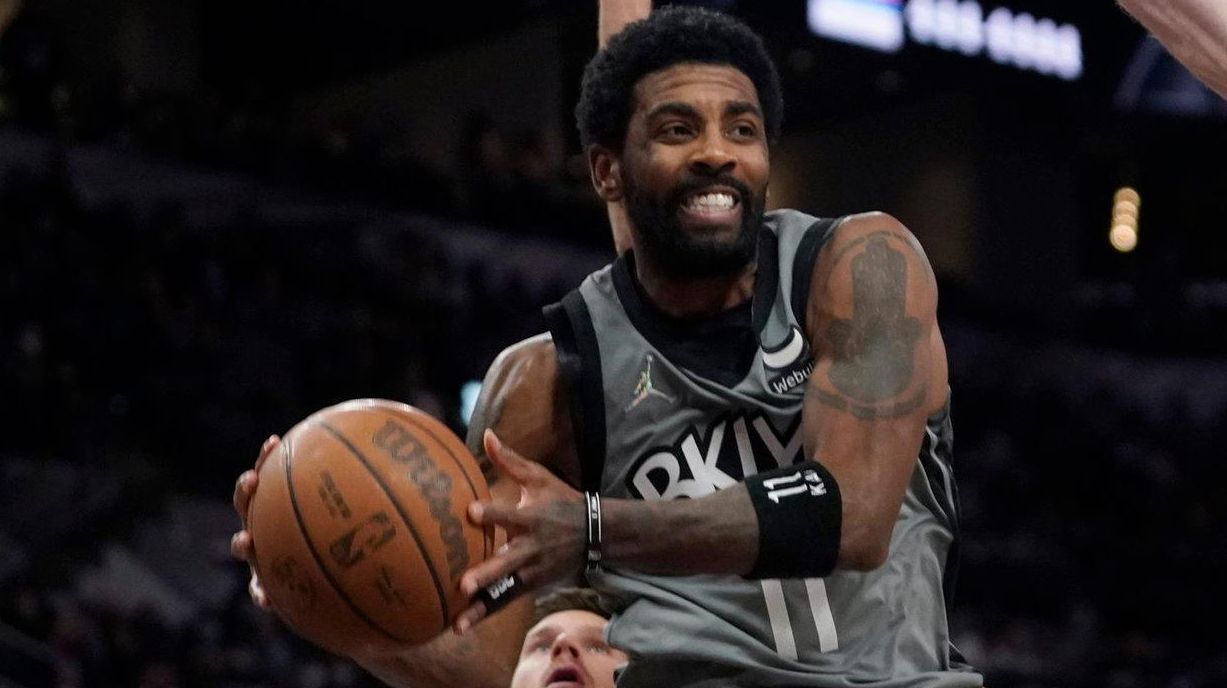 That’s what the Nets could get for the first time this season as they head on their longest road trip since their star guard returned to the team as a part-time player.

Irving, who is unvaccinated, cannot play at the Barclays Center, Madison Square Garden or in Canada because of local health ordinances. The Nets are certainly going to need him on this trip as they play four playoff teams, beginning with Golden State and Phoenix, the two teams currently with the best record in the NBA.

The Nets expect to have James Harden back as well. He practiced fully on Friday after sitting out Wednesday’s loss to Denver. That means the Nets will have two-thirds of their Big 3 as they try to end a three-game losing streak.

A little more than a week ago, the Nets had the best record in the Eastern Conference. Entering Friday night’s play, they were tied for fourth place.

If the Big 3 were healthy, this trip would be billed as a measuring stick, a chance to see where the most star-laden team in the East matches up with the big boys in the West. Now, the team is just looking to hang on to the best they can until they can get reinforcements.

Nash said it will be good for both the Nets and Irving to have him with the team for an extended period. The Nets are 4-3 in the seven games Irving has played this season. He is averaging 23.4 points per game.

“He’s still adapting to coming back,” Nash said. “We take it for granted with him. Look at how much time he’s taken off and it looks like he never left. [But] he’s still trying to find his game. His level is so good, it’s hard to tell. But we can tell. He can tell. He knows he’s not fully back yet. He’s right there. He has patches. He needs the time.

“He needs reps. Games are reps for him right now. And so, it’s great for him individually and as a group it’s great to get more comfortable with him, to spend more time with him, to get him reincorporated with the things were doing and try to move this thing forward. “

Not everyone is thrilled that Irving will be on the Chase Center Court tomorrow. Local vaccine mandates require that both spectators and the Warriors players be vaccinated to play in the arena. The rule apparently does not apply to visiting players, which has upset some in San Francisco.

“We have a standard and it should apply to everyone,” San Francisco Supervisor Matt Haney said. “I do not think he should have gotten the exemption … If New York will not let him play at home, I do not see why San Francisco should let him play here.”

Barbara Barker is an award-winning columnist and features writer in the sports department at Newsday. She has covered sports in New York for more than 20 years.