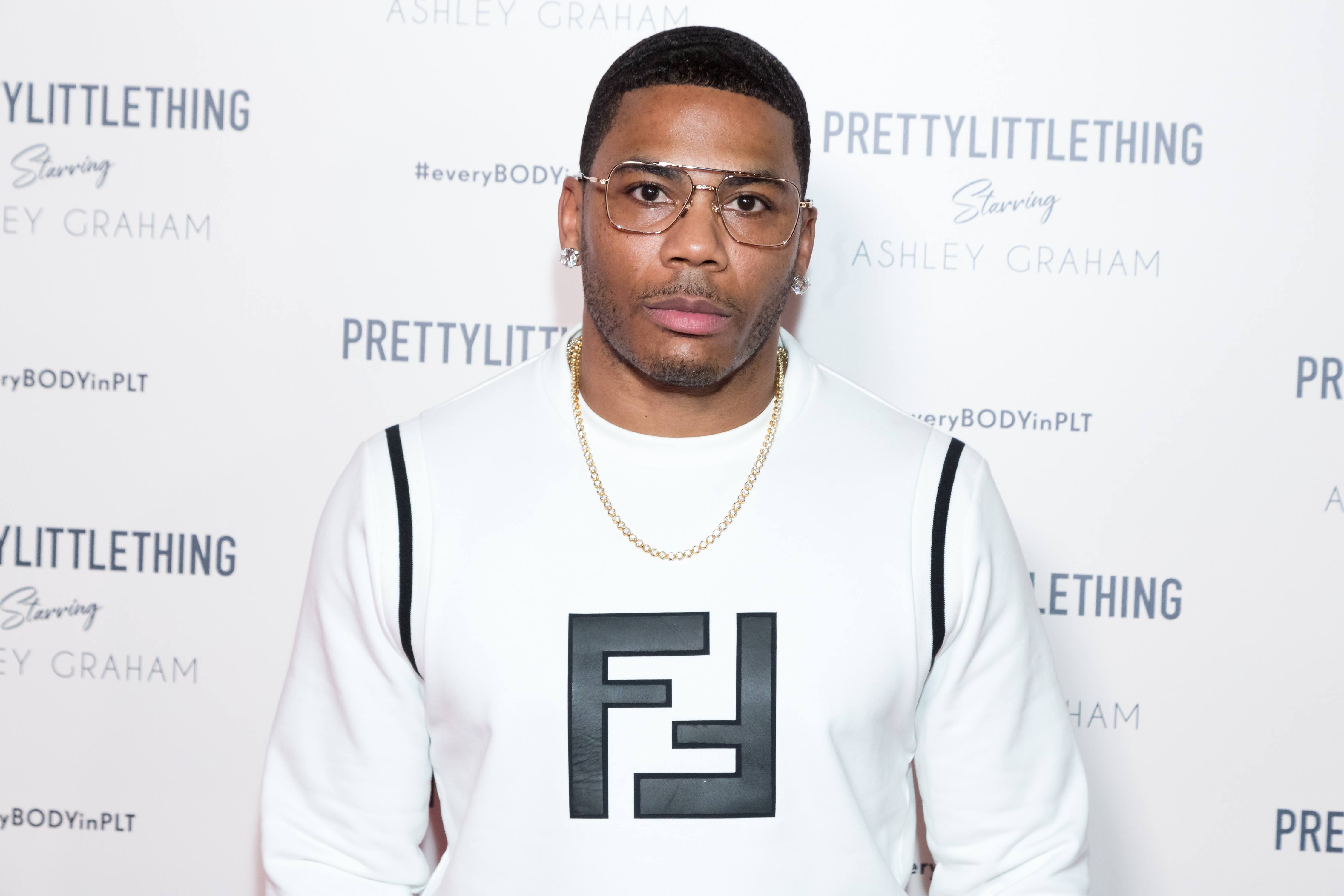 Nelly had the girlies TALKIN ‘, talkin’ on Tuesday after a video of him getting intimate with a woman made his way to his Instagram story. Just hours after the video went viral, Nelly apologized to his fans and explained that the video of him receiving the act was not meant to go public.

“I sincerely apologize to the young lady and her family,” he said to TMZ in a statement. “This is unwanted publicity for her / them. This was an old video that was private and never meant to go public. ”

While Nelly’s face is not visible in the clip, his voice can be heard in the background.

Nelly’s name quickly started to trend on Twitter, with some users making jokes about the appearance of his private area, some mentioning his ex-bae Ashanti, and others showing concern for the young woman involved in the situation.

“Damn Nelly now I see why Ashanti ain’t want you back,” one user wrote.

“Amidst the sharing, consuming, making memes and jokes about the Nelly video – considering there is also a woman in that video who did not consent to it going public,” another person pointed out.

While the woman has not publicly spoken about the video, her face was clearly visible while Nelly recorded. The video was deleted from his story just moments after being posted, but is still floating around social media.