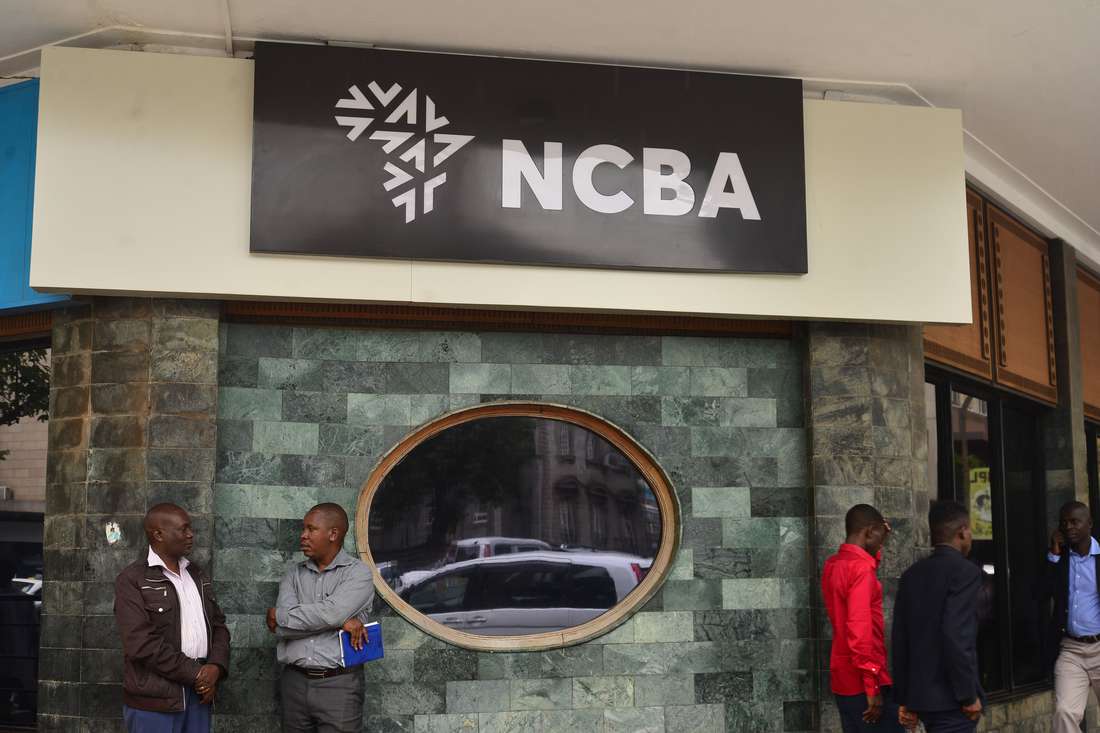 The lender announced in a statement on Wednesday that the financing, for new personal and public transport vehicles, is part of its green finance strategy.

“The five-year deal will see customers enjoy asset financing of up to 80 percent of the total cost of any personal or public service vehicle that they identify,” the statement read.

“In addition, NCBA will give 10 percent cent interest rate on reducing balance offer for electric vehicle loan applications received within the first 90 days.”

Kenya has more than 1000 low-carbon emission vehicles with dealers expecting an increase due to the high cost of fuel. Recent geopolitical tensions in Europe following Russia’s war in Ukraine have seen fuel prices spike out of reach for most motorists.

NCBA said that they have recorded growing interest from customers keen to buy electric cars.

“Over a couple of months, we have received growing interest and requests from our customers who are keen to purchase electric vehicles. We see this Sh 2bn investment as an opportunity to support the government establish a clean, efficient, and safe transport system that will safeguard an eco-friendly future,” said NCBA asset finance director Lennox Mugambi.

Kenya has seen a growing demand for environmentally friendly transport with startups and local companies investing in the infrastructure and manufacturing of vehicles locally.

E-mobility is a critical plank in the global push to reduce pollution with clean-powered vehicles that will significantly cut the reliance on diesel and super.

Car and General (C&G) also in January announced that it will start selling electric vehicles and tuk-tuks as part of a plan to diversify into the ‘green’ mobility business that is expected to grow amid a push to address climate change and pollution.

KenGen has already set up one station in Nairobi and is now importing cars to test the hubs.

Kenya Power on the other hand announced on Tuesday that it would test its stations in Nairobi and Nakuru from next month.

The utility firm has in the past said that it has enough electricity to charge 50,000 buses and two million motorcycles during off-peak hours.