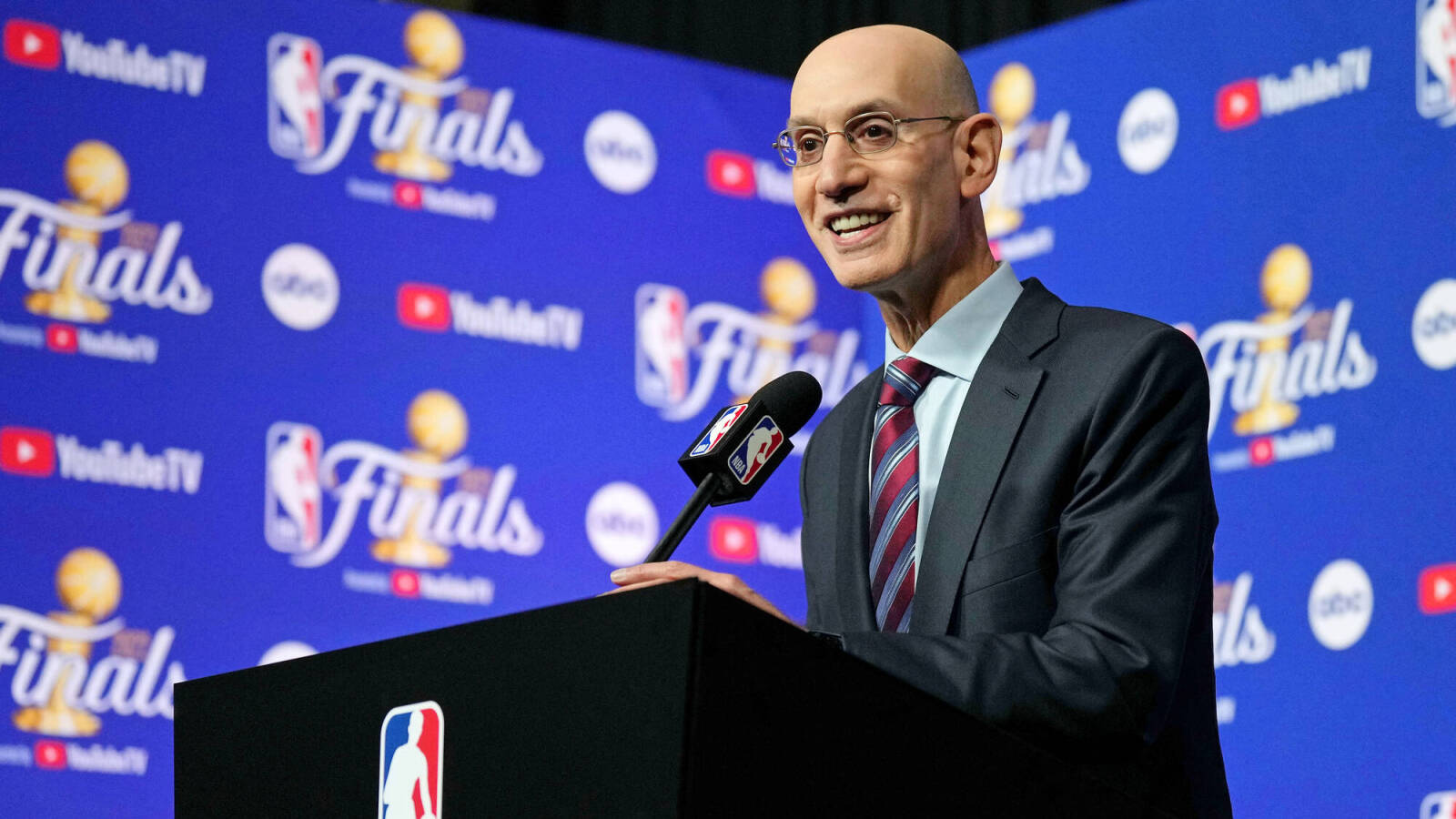 Beginning in 2023, the NBA’s Most Valuable Player will receive the Michael Jordan trophy, named after the current Hornets owner and former Bulls guard who received five MVP awards during his time as a player, the league announced today in a press release.

The NBA’s Most Valuable Player previously received the Maurice Podoloff Trophy. However, as we noted last week, that trophy will now be awarded to the team that finishes the regular season with the NBA’s best record.

The new MVP trophy is part of the NBA’s wider rebranding of its major awards. The league also announced the following changes:

The NBA also announced the introduction of the Clutch Player of the Year award — the winner will receive the Jerry West trophy, named after the former NBA star who is currently an executive board member for the Clippers and was nicknamed “Mr. Clutch” by Lakers broadcaster Chick Hearn.

According to the NBA, the new award will “honor the NBA player who best comes through for his teammates in the clutch.” Like the other major awards, it will be voted on by a media panel, though the nominations will be provided by NBA head coaches.

“Our new collection of trophies celebrates some of the greatest and most impactful players in the history of the NBA,” commissioner Adam Silver said in a statement. “As we recognize the league’s top performers each season, we also pay tribute to the legends who embody these prestigious awards.”

Images of the new trophies can all be viewed within the NBA’s press release.