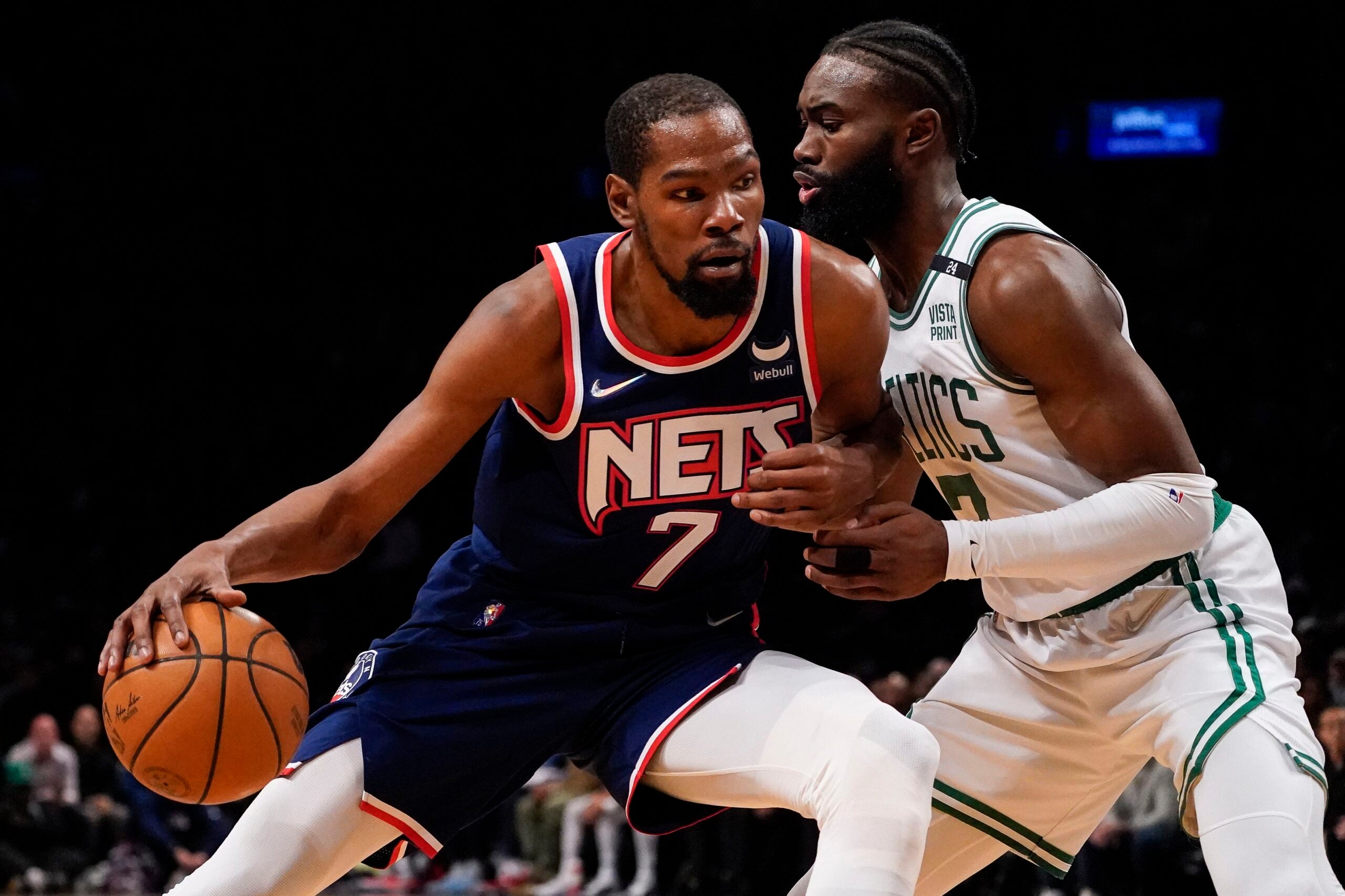 The Kevin Durant trade rumors have come to a standstill.

Ian Begley, who covers the NBA for SNY, reported that a couple of people familiar with the Nets’ dynamic don’t expect a blockbuster deal to be imminent.

“There was some pessimism, a lot of pessimism, about the idea of ​​a deal getting done in the near future,” Begley said.

Begley said finding another team or two to help facilitate a trade that the Nets deem suitable has been difficult.

“They said there was not a lot of interest around the league, as of last month, about teams acting as that third and fourth team, as a conduit to get something done here with the Nets and Durant,” Begley said.

He called it a “very fluid situation” but doesn’t appear to think anything will happen soon.

The Celtics reportedly offered Jaylen Brown, Derrick White, and a first-round pick for Durant…to no avail. Per The Athletic‘s Shams Charania, the Nets proposed a package that featured Brown, Marcus Smart, another rotation player, and multiple draft picks…also to no avail.

It appears likely that if the Celtics are to make the trade, they’ll have to give up Brown, at least one key role player, and at least one pick.

The Celtics, who acquired Malcolm Brogdon and Danilo Gallinari in the offseason after advancing to the NBA Finals, currently have the best odds (+550) to win it all next year.

Get breaking news and analysis delivered to your inbox during the basketball season.