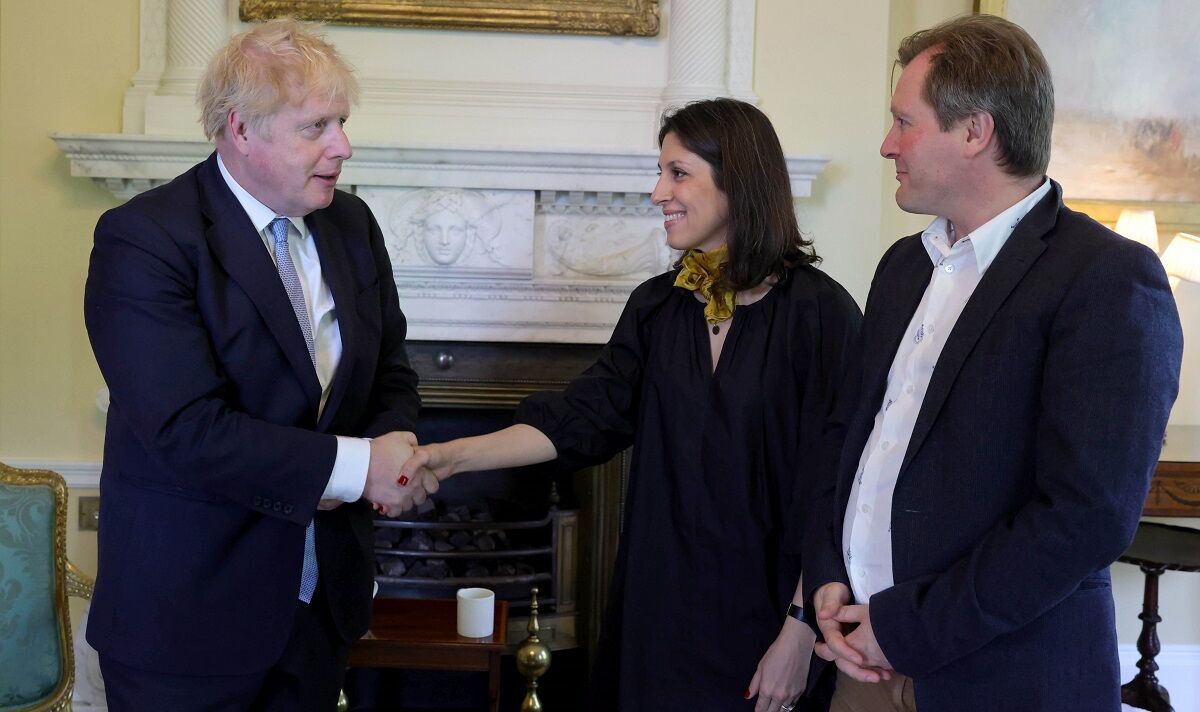 The British-Iranian dual national told the Prime Minister she lived for years in the “shadow of his words”. As foreign secretary in 2017, Mr Johnson wrongly claimed she was training journalists at the time of her arrest in 2016 – words she says the Iranian authorities brought up during an interrogation this year.

Her husband Richard Ratcliffe said Mr Johnson did not apologize to them “specifically” for his role in the case.

But he said the premier seemed receptive when he urged him to give evidence to the Commons foreign affairs committee probe into the Government’s handling of the case.

Ms Zaghari-Ratcliffe, who took her seven-year-old daughter Gabriella and constituency MP Tulip Siddiq to No 10, was Friday after the UK agreed to settle a historic £ 400million debt.