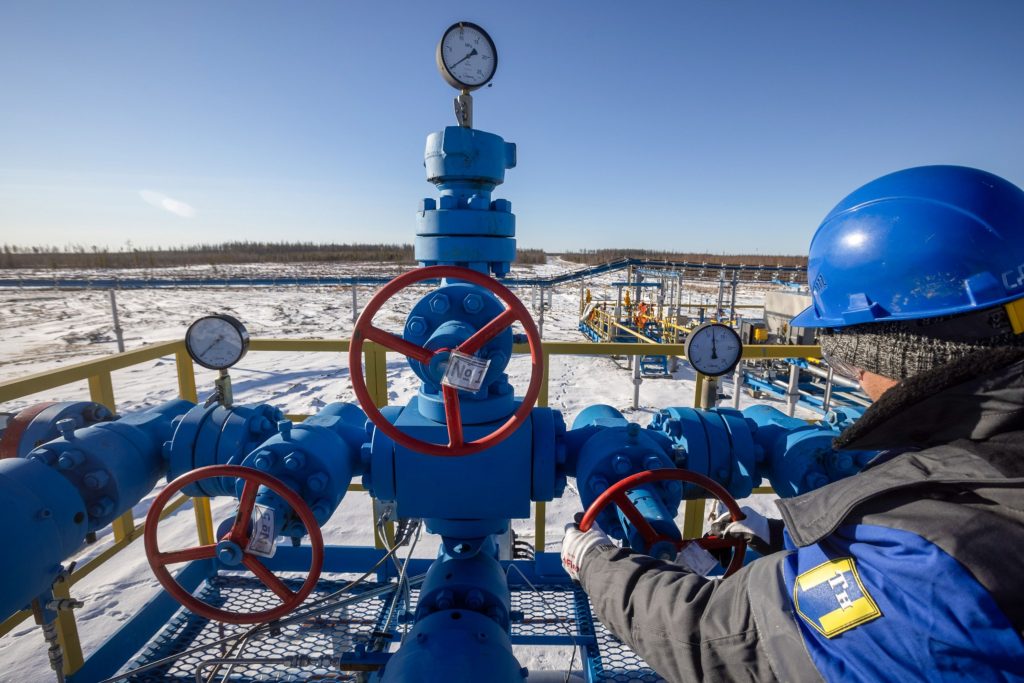 FIFI PETERS: Let’s talk about energy matters now. My mother sent me a WhatsApp a little earlier, saying that there was load shedding where we stay. I suppose it makes a conversation around energy and energy security very important at this juncture in our history, in our present day.

We have for this conversation Dr. Phindile Masangane. She is the CEO of the Petroleum Agency South Africa on the Market Update for more on energy, and more specifically the Africa Energy Outlook that was released a little earlier today, the report for 2022. Dr Phindile, thanks much for your time. As a starting point, your key takeaways from the report and what it means for how South Africa should go ahead?

Dr PHINDILE MASANGANE: Thank you Fifi, and thank you for inviting the Petroleum Agency SA, commonly known as Pasa, to your show. The key takeaway for us from this Africa Energy Outlook is really the theme that it has for Africa. They called it ‘a decade of transformation’. Africa must shift gear. And they are saying so from the basis that Africa has historically used most of its oil and gas to power other regions, and therefore we were exporting the oil and gas that we are producing in the region, which undermined our economic development as a continent. That is why they’re saying it’s time for Africa to shift gear and transform and catch up with transformation.

FIFI PETERS: It’s quite interesting, because what we have seen recently, ever since that Ukraine / Russia war broke out, is a lot of action from countries in Europe. I think Germany comes to mind – visiting the continent, signing potential future energy deals and gas deals as it tries to reduce its relationship and its reliance on Russia. What do you make about that? Any concerns?

Dr PHINDILE MASANGANE: None at all because if you look, Fifi, on recent days there’ve been a lot of significant [gas] discoveries in the African continent. The report mentions up to 177 tcf [trillion cubic feet]. That is sufficient for us to continue with our exports, but we just need to turn around and make sure that the primary production is used for developing Africa. So we do still have the opportunity to export the oil and gas that we produce on the continent, while making sure that we are intentional about using a lot of the produce for our economic development reindustrialization.

FIFI PETERS: Just in the transition towards a greener, cleaner future, for many people, oil and gas should not be part of that – or not?

For example, I’m sure you are aware that more than 600 million people on the African continent do not have access to modern energy technologies, particularly electricity. And that’s why we are termed the ‘dark continent’. So what then do they use for their domestic energy needs? Some of them use biomass, which leads to deforestation. So if they were to use gas – whether it’s LPG or natural gas – for cooking or whatever form of gas, that in itself is decarbonisation, because then you arrest the negative impact of deforestation.

Secondly, in Africa, as we know, we are still very much on internal combustion engines. So we still use petrol and diesel.

Our uptake in terms of electric vehicles is still low. Now we’ve seen a trend where you use heavy vehicles, you put the heavy vehicles on natural gas and that reduces your carbon emissions by more than 30%.

Importantly, Fifi, you reduce all your ‘socks and knocks’ [SO2 and NOx; sulphur dioxide and nitrogen oxides] as well as your fine particulate matter, which are actually your air pollutants, which dirty your immediate environment.

So the use of gas as a transport fuel itself can be a decarbonisation strategy. So that’s why we say that gas is a considerate fuel.

FIFI PETERS: Can you also just, perhaps lastly, give us an indication of the kind of expressions of interest to explore for gas in South Africa, and especially since we have seen large companies trying to do so, and being faced with resistance from those who think that they’re not doing so responsibly for the community and the environment, and all sorts of entanglements playing out in court. Has that kind of action hurt the interest and the attractiveness of exploring for gas in South Africa’s market?

Dr PHINDILE MASANGANE: It has raised serious concerns, but fortunately South Africa’s petroleum resource endowment is quite excellent. So we have not seen a ‘hurtful’ discouragement, but of course it does concern our investors.

On the positive side the recent discovery is encouraging investment. You will know that we’ve got significant finds on our south coast by Total Energy. They’ve discovered 3.6 tcf. Just to put that into context for your listeners, you will know that PetroSA was built, was sustained over 20 years, by 1.3 tcf. Here you are in South Africa now having 3.6 tcf.

A second example is the Renergen Tetra4 project which, as you know, is coming into commercial production in August this year, a mere four months away.

That will put South Africa on the map in terms of exporting helium. So there natural gas when we extracted it has quite a high concentration of helium, and they’re liquifying that and exporting it. At the same time, they will produce energy in the country.

So those are attracting projects in the country, in spite of the negative activities that you’ve seen as well.

FIFI PETERS: Good to know, Dr. Phindile. Thanks so much for joining the Market Update and demystifying some of the views out there, particularly pertaining to gas for us. Dr Phindile Masangane, the CEO of Petroleum Agency SA.