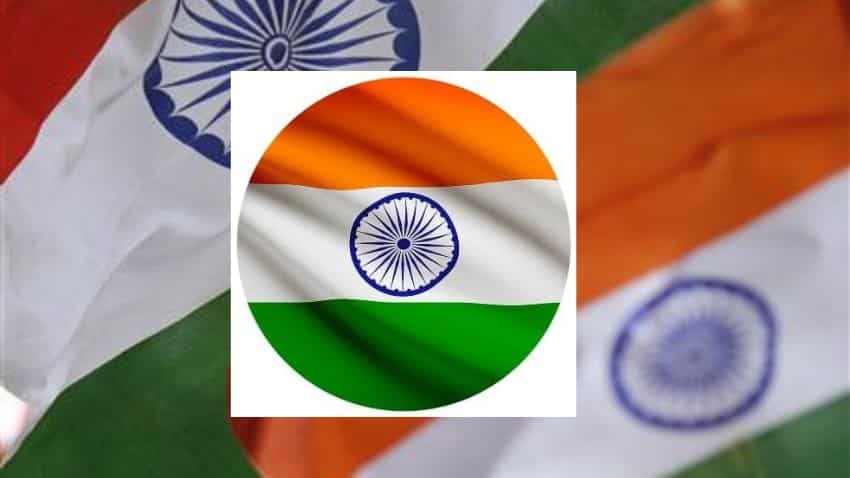 The National Flag is the symbol of national pride. As India completes 75 years of Independence, the government is organizing the Har Ghar Tiranga campaign as part of the Azadi Ka Amrit Mahotsav. Intensifying its efforts to popularize the campaign, the government has given a call to organize Tiranga rally in different parts of the country and urged the citizens to hoist the Tricolor atop their home. Let’s take a look at the interesting facts about Tricolour:

The National Flag is a Tricolor panel made up of three rectangular (equal widths). The color of the top panel is India saffron (Kesari) and that of the bottom panel is India green. The middle panel is white, bearing at its center the design of Ashoka Chakra in navy blue color with 24 equally spaced spokes.

The National Flag is rectangular in shape. The ratio of the length to the height (width) of the Flag is 3:2.

The National Flag shall not be used in any form of advertisement or shall an advertising sign be fastened to the pole from which the Flag is flown.

The National Flag in its present form was adopted at the meeting of the Constitutional Assembly on 22 July 1947.

On the occasion of Army Day, the Indian Army unveiled the world’s largest Tiranga at Jaisalmer on 15 January 2022.

The National Flag is made up of three color bands of equal width. The Saffron signifies strength and courage, while the White in the middle is a symbol of peace and purity. The green color at the bottom signifies fertility and growth.
The navy blue-coloured Dharma Chakra in the center of the white band is made up of 24 spokes. It depicts motion, signifying persistent efforts and progress.