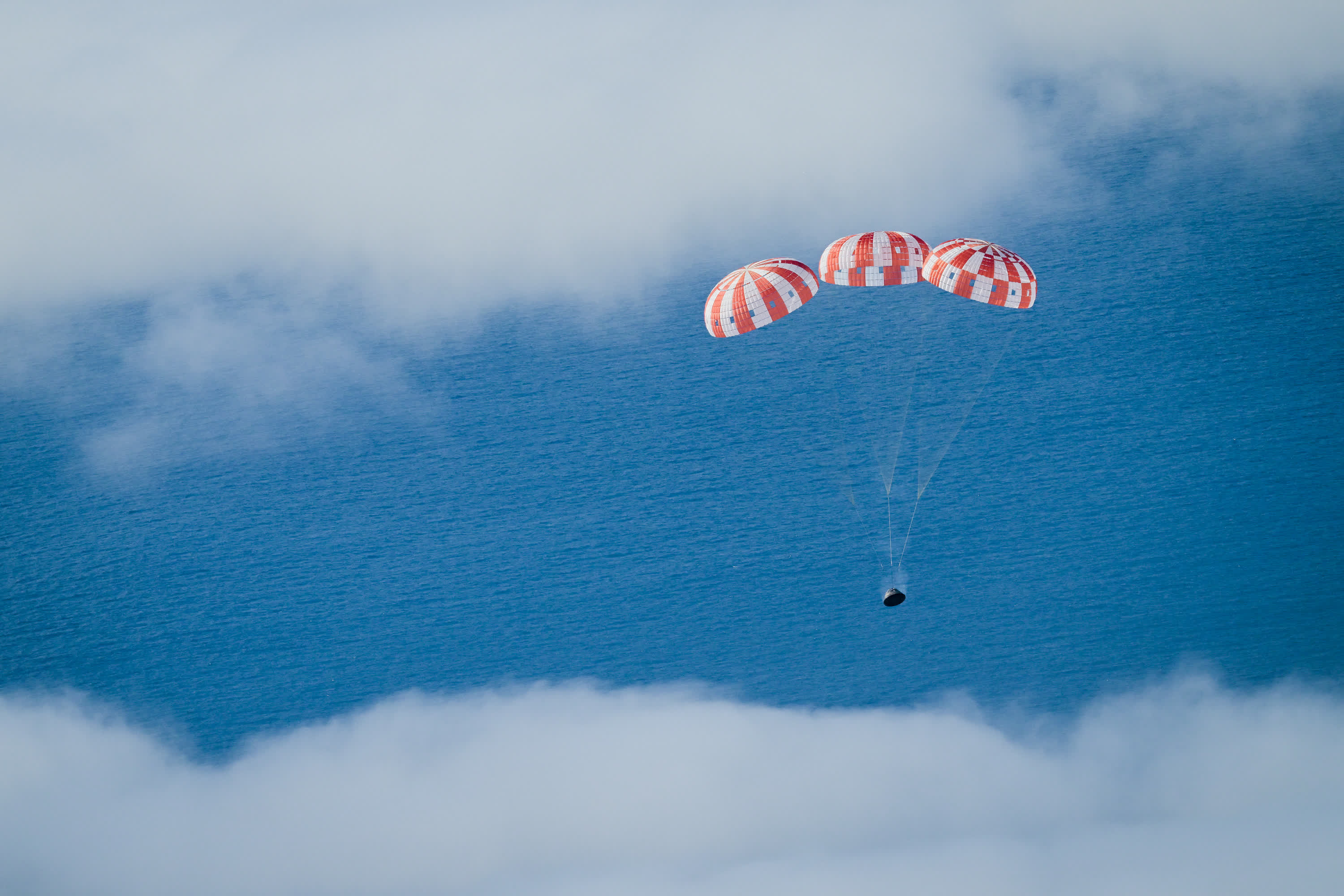 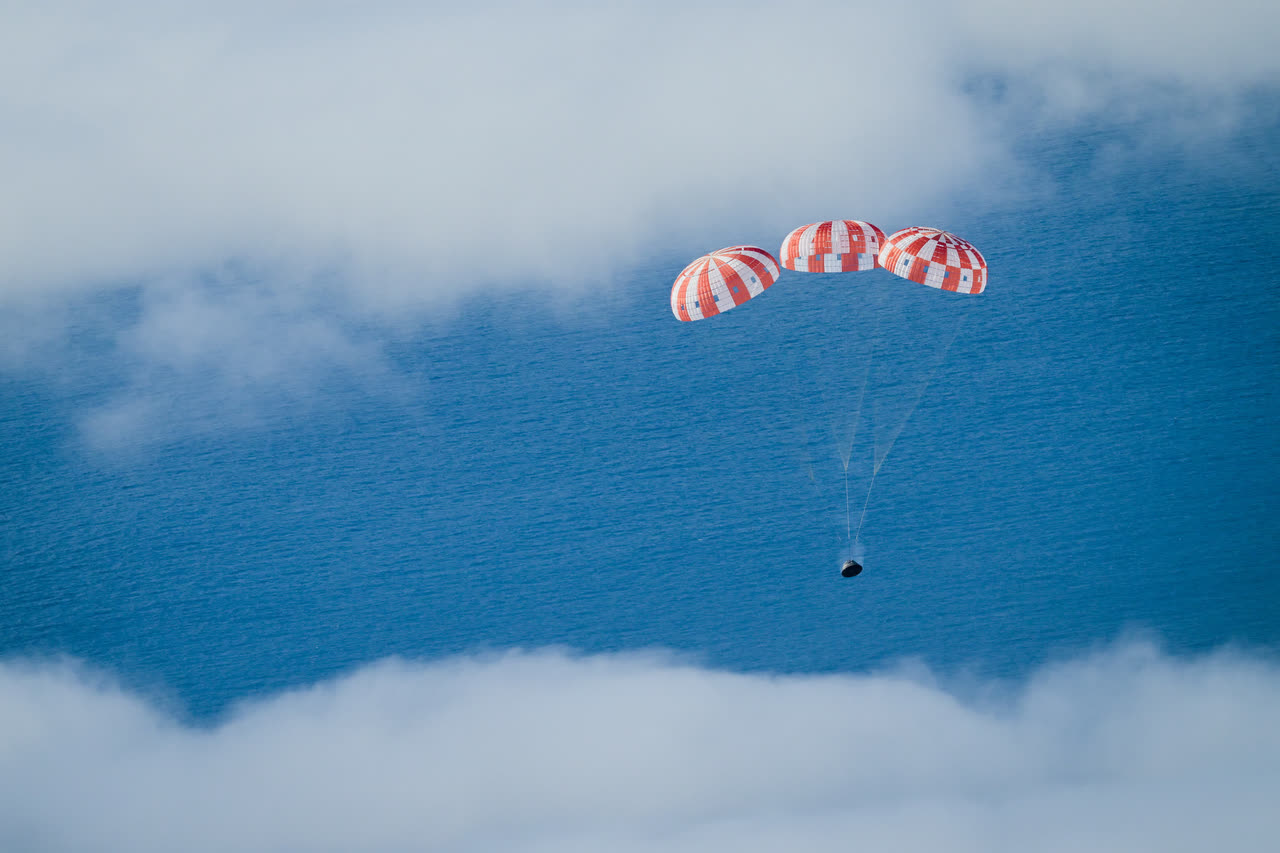 NASA’s Orion space capsule on Sunday landed in the Pacific Ocean to conclude a successful test mission to the moon and back. The unmanned crew module that’s designed to carry astronauts in future missions to the lunar surface splashed down off the coast of San Diego at 12:40 p.m. ET.

“This is an extraordinary day,” Bill Nelson, administrator of the National Aeronautics and Space Administration, said in an agency livestream after the Orion’s return. “It’s historic because we are now going back into space, into deep space, with a new generation.”

It was 50 years ago today that astronauts on the last mission of NASA’s Apollo program, Apollo 17, were the last people to walk on the moon. Artemis is the agency program to bring astronauts back to the moon with an eventual goal of pushing on to Mars exploring deep space.

NASA is working with a variety of aerospace companies on the Artemis missions. Boeing (NYSE:BA) built the 212-foot rocket known as the Space Launch System. Lockheed Martin (NYSE:LMT) made the Orion spacecraft that circled the moon.

Aerojet Rocketdyne (NYSE:NYSE:AJRD) manufactured engines and high-pressure tanks for the SLS rocket and Orion spacecraft, while Northrop Grumman (NYSE:NOC) built the boosters that helped to lift the rocket off the launchpad at Kennedy Space Center in Florida.

NASA on Friday awarded Boeing (BA) a contract valued at $3.2 billion to continue making main parts of the SLS rockets the agency will use for future Artemis missions and for other work related to the program, according to an announcement. 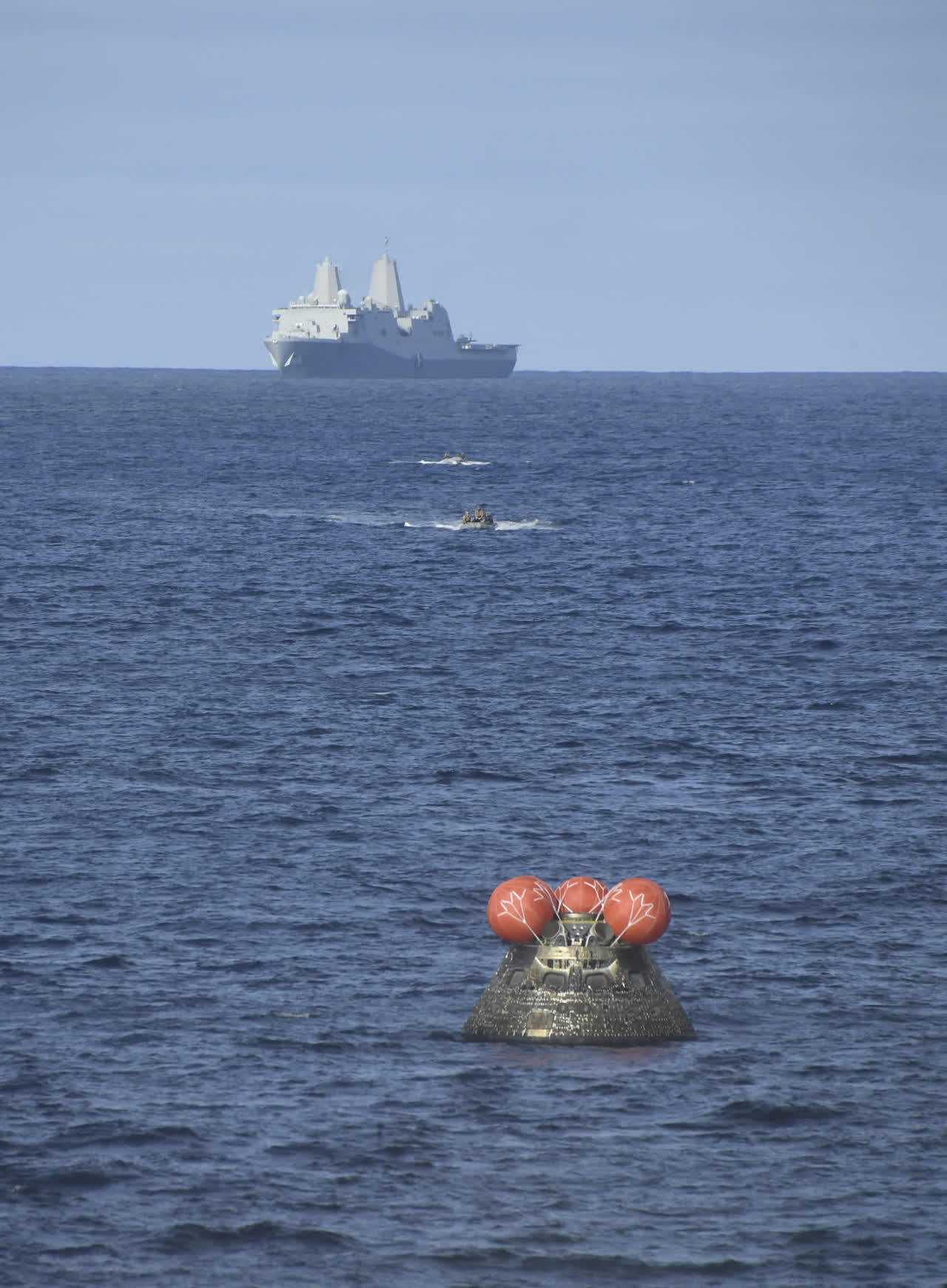