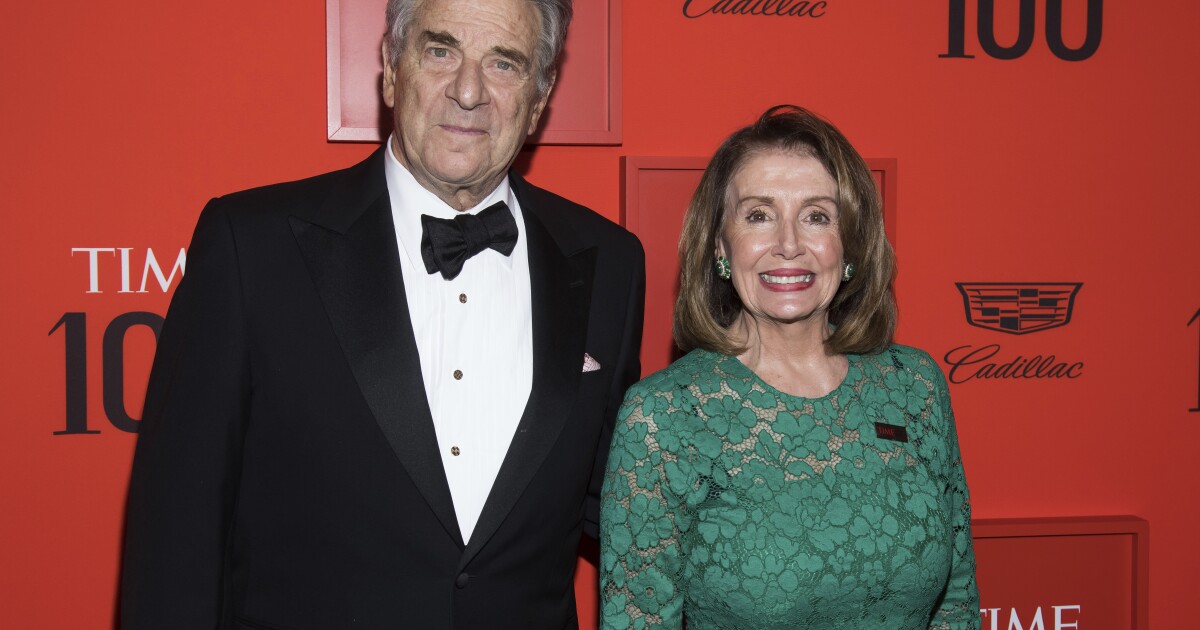 The charge stems from a May 28 two-car collision on State Route 29 in Yountville.

Pelosi, 82, was driving a 2021 Porsche and collided with a 2014 Jeep driven by a 48-year-old, the California Highway Patrol said last month.

He was arrested and administered a blood test that showed 0.082% blood alcohol content, the district attorney’s office said.

“Under California law, these charges can be filed as a misdemeanor or felony,” the office said. “Based upon the extent of the injuries suffered by the victim, the District Attorney filed misdemeanor charges.

“This decision is consistent with how our office handles these cases with similar injuries,” the office said. “[This] is the extent of information that our office will provide to the public regarding the arrest of Mr. Pelosi outside of a criminal courtroom or in filed documents with the court. ”

If convicted, Pelosi could face up to five years of probation, five days in jail, and fines and fees. An “ignition interlock device,” which tests a driver’s blood alcohol level before starting a vehicle’s engine, also could be installed on Pelosi’s vehicle. He also could be ordered to complete an alcohol education class.

Pelosi is scheduled to be arraigned in Napa County Superior Court on Aug. 3.

A spokesperson for Nancy Pelosi told the Associated Press last month, “The speaker will not be commenting on this private matter, which occurred while she was on the East Coast.”

The pair have been married since 1963.