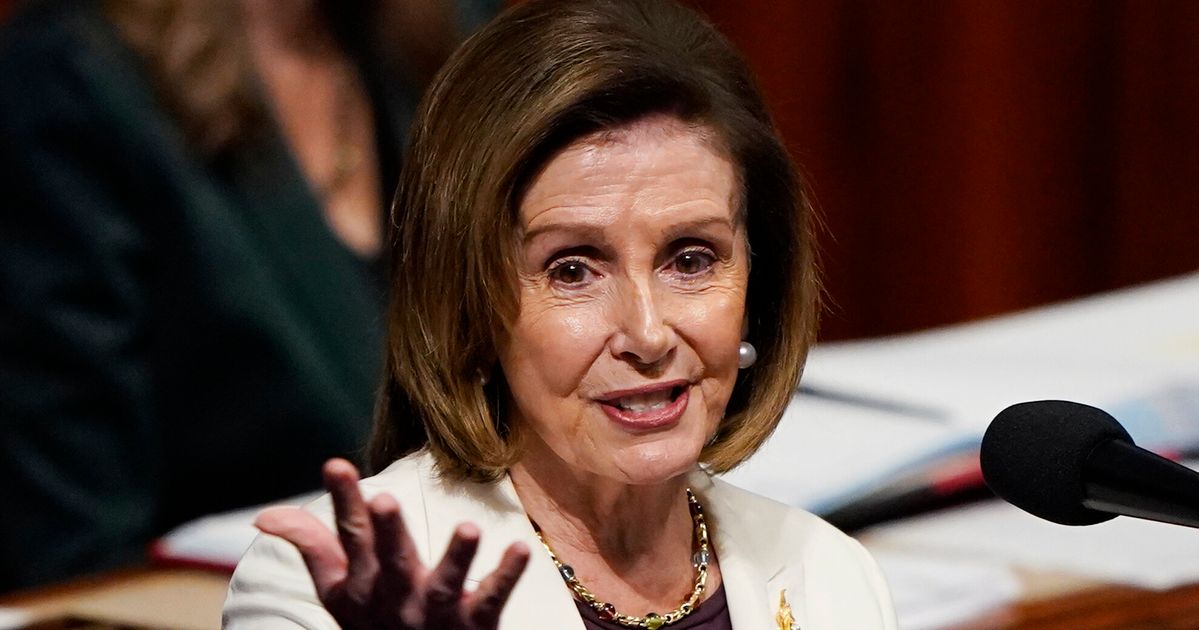 House Speaker Nancy Pelosi opened up to reporters Thursday about how the brutal attack on husband Paul Pelosi made her consider staying in her leadership role in the next Congress.

Pelosi, who announced this week that she would be stepping down from her position leading House Democrats, said that last month’s violent incident at her San Francisco home had the “opposite effect” as she was mulling the decision, ABC News reported.

“If anything it made me think about staying,” said Pelosi. “I couldn’t give them that satisfaction.”

The California Democrat also revealed that her husband, who underwent surgery for a fractured skull after a man hit him in the head with a hammer, is “doing okay” despite the traumatic effect that the attack had on him.

David DePape, who faces federal and state-level charges in relation to the hammer attack, allegedly shouted “Where is Nancy?” while in the Pelosi home.

Pelosi told reporters that she’s dealt with “survivor’s guilt” and described her home as a “crime scene” following the attack.

Pelosi also weighed in on GOP officials who cracked jokes about her husband’s attack, The Washington Post reported.

A number of Republicans made light of the incident, including Virginia Gov. Glenn Youngkin, who later apologized for his remarks, as well as Arizona gubernatorial candidate Kari Lake, who then claimed she didn’t mock the attack.

“It’s so horrible to think the Republican Party has come down to this, and no real rejection of it by anybody in the party,” Pelosi said.

“It’s so sad for our country.”

Pelosi added that she doesn’t view all Republicans in the same light, however, and thanked the many officials in the party who stood by her.