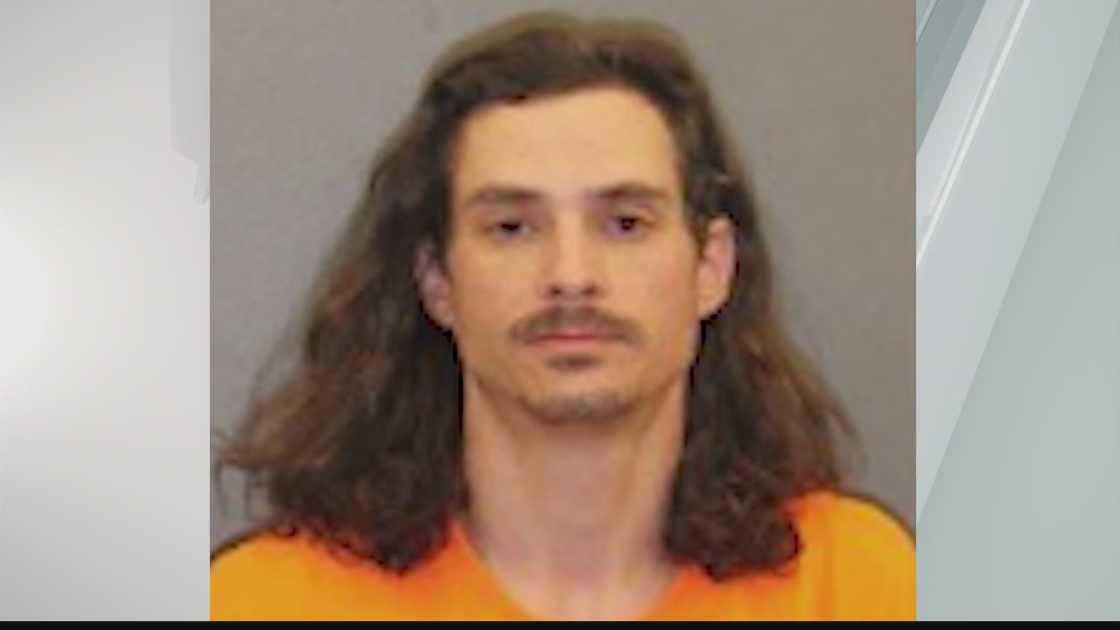 STILLWATER, NY (NEWS10) – A husband-and-wife sound asleep in Stillwater Thursday morning waking up to something shocking. One of their neighbors was allegedly in their bedroom, naked. We found the house and we have learned the suspect lives across the street.

Living right across the street, the Sheriff’s office says Lesson scaled the couple’s home completely naked, making his way to the second floor and into their bedroom.

That is where authorities say the Lesson allegedly tried to sexually abuse the woman, startling the husband and wife awake. They chased him from the home and the Sheriff’s office says they later found him at another Stillwater home.

Lesson was arrested and arraigned in Stillwater Town Court and was being held on bail. When I spoke to the victim’s husband, he tells us he saw Lessons return home earlier and says he and his wife are now worried.

We will continue to keep you updated both on air and online at NEWS10.com.