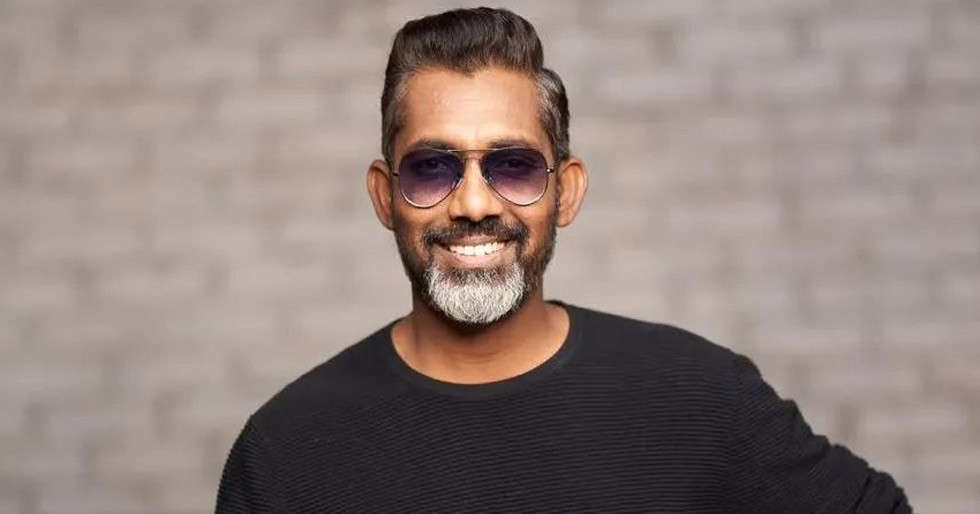 Nagraj Manjule had already carved his niche back when he made the commercially and critically acclaimed film – Sairat. His recent collaboration with Amitabh Bachchan in Jhund qualifies as a feather to be added to his cap.

Commenting on the same, he shared with a leading daily, “I did extensive research when this concept came to me. I met Vijay Barse ji and his students before writing the script. And when I narrated the story to Bachchan sir, he readily agreed. I never knew that one day I would make a film with Bachchan sir. ”

He further expressed gratitude for the lessons he learned while working with Bachchan, “I have learned so many things from Bachchan sir. Despite having done so many movies, he continues to show extreme dedication and passion for the craft. As they say, success goes to one’s head, but with Amitabh sir, it is different. One can only learn his simplicity by observing him on the sets. And as a human being too, he is very helpful. ”

Jhund is a story of a soccer team from the slum that takes a renewed flight when trained and trusted by their coach, played by Amitabh Bachchan. Jhund sees a lot of actors from Nagraj Manjule’s previous films. The lead cast from his hit film Sairat – Rinku Rajguru and Akash Thosar were also seen playing pivotal roles in Jhund. He went ahead and reunited with Ajay-Atul for the film’s music as well. He concluded by saying, “There are a lot of small characters around Bachchan sir, and my previous actors were fitting right into the roles. Also, Ajay-Atul are my favorites, our tuning is also very good. We understand each other’s requirements, they know what my heart wants. ” Nagraj Manjule is happy with the initial success of Jhund, he adds, “I am happy with the kind of response that I am getting. I have received four national awards till now and if Jhund also receives that kind of appreciation, it would be a huge thing for me. But for now, I can not predict anything. ”