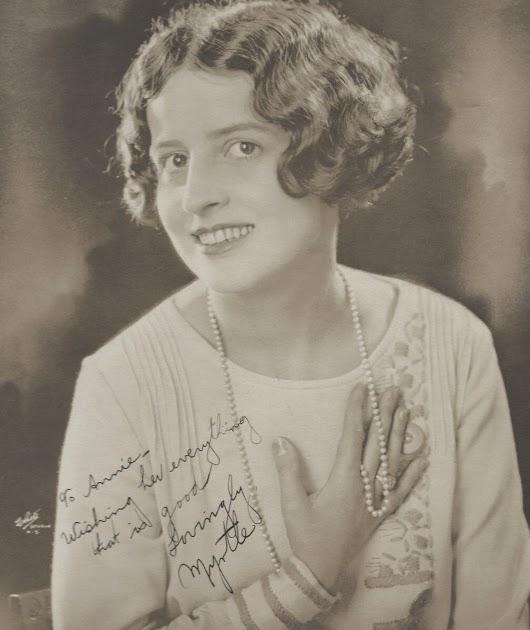 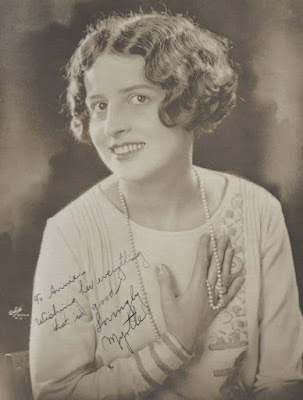 She was born Myrtle Lillian Gonzalez on September 28, 1891 in Los Angels, California. Her father, Manuel Gonzalez, was a grocer whose family had immigrated from Mexico. Myrtle’s mother, Lillian Cook, had been an opera singer and she inherited her soprano voice. She attended Sacred Heart Convent where she excelled at playing sports. During her childhood she began her show business career singing in local choirs. Then she started acting with the Belasco stock company in Los Angeles. In 1910 she married actor James Parks. Their son, James Parks Jr, was born the following year. Myrtle was signed by Vitagraph studios in 1913 and made her film debut in The Yellow Streak. She made several films with William Desmond Taylor including The Kiss and Her Husband’s Friend. The petite actress was just over five feet tall with light brown hair. Myrtle was usually cast as a strong outdoorsy heroine. 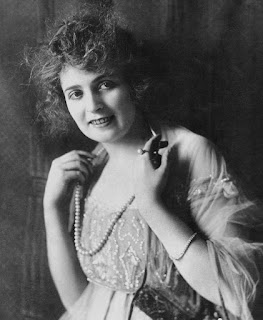 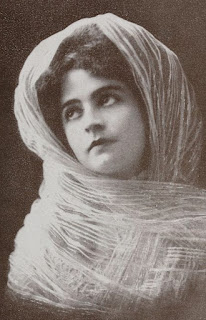 Her performance in the feature length drama The Chalice of Courage won rave reviews. She became the first successful Mexican actress in Hollywood. While filming a scene in 1915 she fell off a horse and was badly injured. After leaving Vitagraph she was signed by Universal. Myrtle continued to get leading roles in movies like The End Of The Rainbow and The Secret Of The Swamp. She divorced her husband and married director Allen Watt in 1917. By this time she was suffering from numerous health problems including a weakened heart. Myrtle decided it was time to give up her acting career. Her final film was the 1917 drama The Show Down. During the Spanish flu epidemic of 1918 she became sick. Tragically on October 22, 1918 she died from heart failure. She was only twenty-seven years old. Myrtle was buried at Calvary Cemetery in Los Angeles, California. 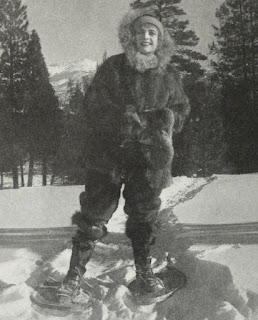 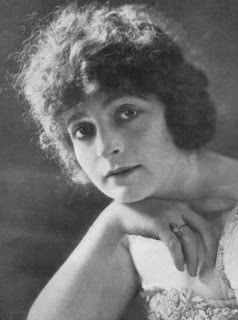