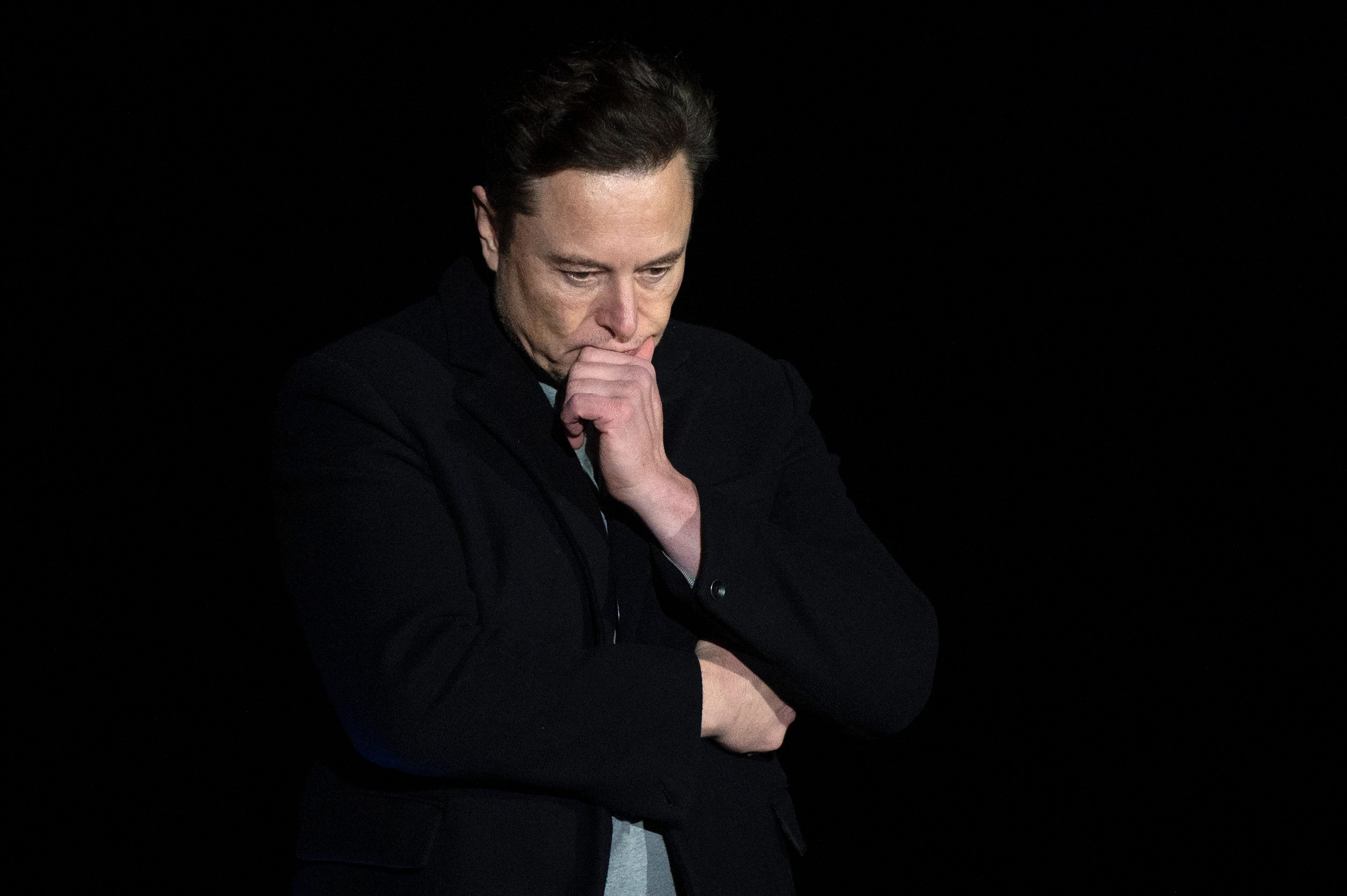 Last month Musk told them to either sign up for “long hours at high intensity” or leave the company. Many decided to leave.

That’s according to Platformer journalist Zoe Schiffer, who has been closely tracking the turmoil at Twitter since Musk’s $44 billion takeover in late October.

Ironically, it appears Schiffer learned of Musk’s latest demands via the very kind of leak he’s addressing, and posted her findings on the platform he now owns.

Fortune reached out to Twitter on Saturday but did not receive an immediate reply outside of normal business hours.

“This will be said only once: If you clearly and deliberately violate the NDA that you signed when you joined, you accept liability to the full extent of the law & Twitter will immediately seek damages,” Musk reportedly warns employees in an email. Occasional slip-ups are understandable “but breaking your word by sending detailed info to the media” with the intent to harm Twitter “will receive the response it deserves.”

Schiffer included a link to The Tech Worker Handbook, adding, “If you’re a tech worker considering sharing information with the media, you have rights.”

She also shared tweet from Musk himself reading, “Sunlight is the best disinfectant.”

Musk has pledged to make Twitter more transparent and has described himself as a “free-speech absolutist.”

Earlier this month, he touted the release of curated internal company communications from before his takeover involving what he described as the “Hunter Biden story suppression by Twitter.”

Jack Dorsey, the co-founder of Twitter, tweeted in response: “If the goal is transparency to build trust, why not just release everything without filter and let people judge for themselves? Including all discussions around current and future actions? Make everything public now.”

Musk today tweeted, “Twitter is both a social media company and a crime scene.”

Last month, Musk had nearly two dozen employees who publicly or privately pushed back against him fired, according to the New York Times.

Not long after taking over the company, Musk laid off about half its workforce. He then told the remaining workers that the company could go bankrupt in the “difficult times ahead” and demanded they work with a “maniacal sense of urgency.”

Last month, Chris Kelly, an early investor of SpaceX and a former Facebook executive, said Musk’s “chainsaw” approach to Twitter would not likely work and “does not bode well for its future.”