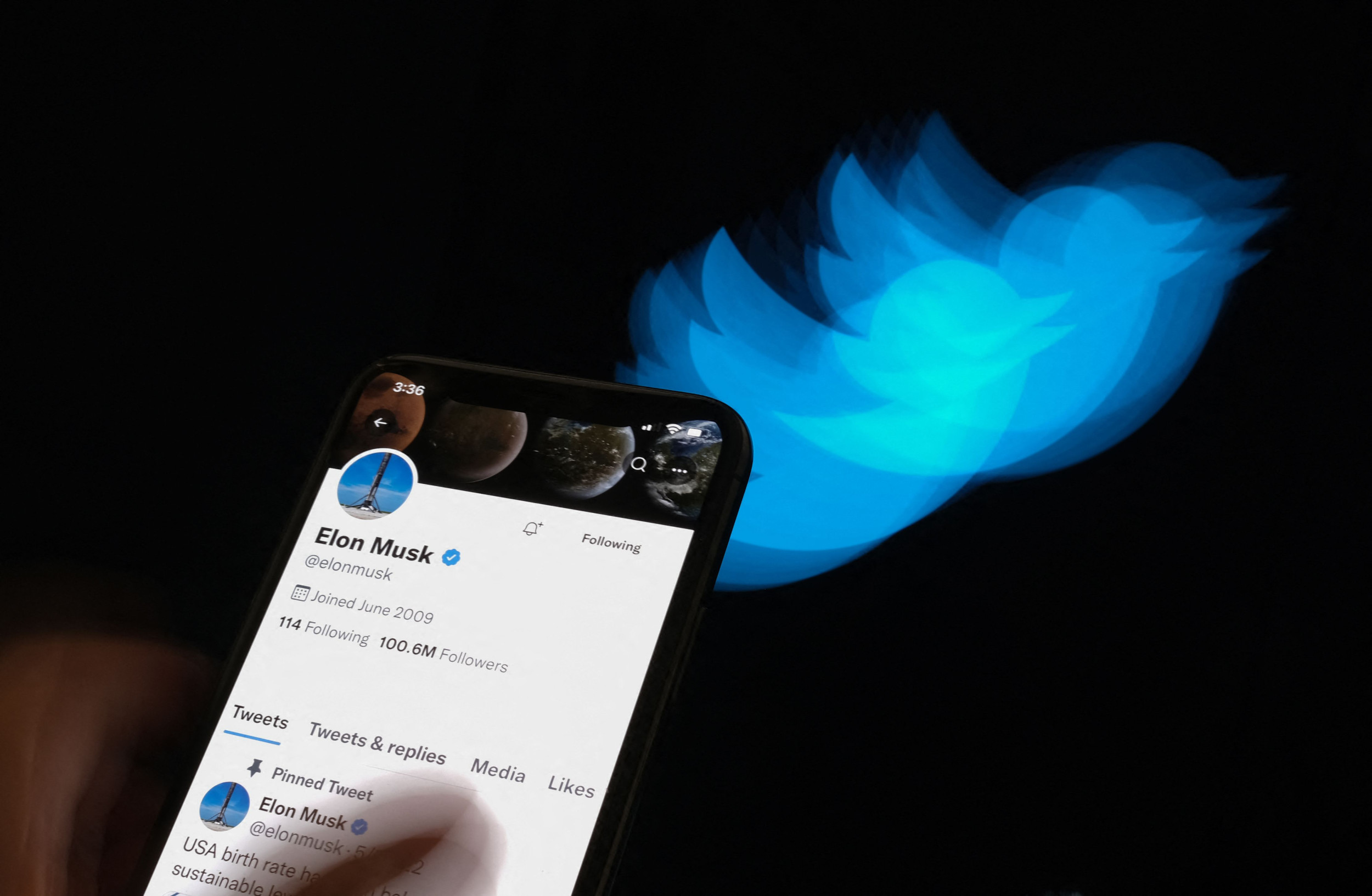 Twitter released its second round of internal company review as CEO Elon Musk works to expose occasions when the company interfered or censored users in the past based on political ideology.

Former New York Times columnist Bari Weiss posted a thread Thursday evening of what she referred to as the “Twitter Files part two,” a sequel to the string of tweets last week from journalist Matt Taibbi that gave some insight into Twitter’s censorship of a 2020 New York Post article regarding Hunter Biden’s laptop.

The report from Weiss focused on former employees who had created “secret blacklists” for accounts that would limit the visibility of marked users or topics. Twitter executives reportedly referred to the lists as “Visibility Filter” (VF), Weiss wrote.

“[Twitter] used VF to block searches of individual users; to limit the scope of a particular tweet’s discoverability; to block select users’ posts from ever appearing on the ‘trending’ page; and from inclusion in hashtag searches,” read part of her report.

As Weiss points out, Twitter had previously faced and denied accusations of “shadow banning” its users based on political ideology. In 2018, then-Twitter CEO Jack Dorsey appeared before Congress regarding social networks “meddling” with elections, as many Republicans had claimed to be censored on the platform prior to the midterms, CNBC reported.

But Thursday’s report may have proved the opposite, with several screenshots showing how Twitter employees placed flags on conservative activists like Charlie Kirk or prominent right-wing talk show host Dan Bongino.

The report sparked backlash from users who complained that Twitter had been lying about its role in censorship. Vice President of Founders Fund Mike Solana reposted one of Weiss’ screenshots on his own account, writing that the company had “lied, relentlessly to our face, for years.”

“[We] were right about everything,” Solana added.

Musk joined the discussion Thursday, responding to Solana’s post with a simple, “Exactly.”

The CEO has previously said that Twitter formally supported left-wing voices over right-wing users, and promised to promote an “even playing field” since acquiring the platform in late October. Musk also engaged with several users in response to the new “Twitter Files,” seemingly agreeing with those upset with past Twitter employees.

In one post, Musk responded to Weiss’ thread with a screenshot of a 2017 tweet from former head of trust and safety at Twitter, Yoel Roth, who seems to refer to then-President Donald Trump’s administration as “ACTUAL NAZIS IN THE WHITE HOUSE.”

Musk wrote along with the photo, “Former head of censorship at Twitter was perhaps not entirely unbiased …”

In another tweet, Musk responded to a post from entrepreneur Jason Calacanis, who wrote, “Social networks need to be transparent and fair in policing their services, letting Americans make their own decisions on who to follow or block.”

Musk wrote back to Calacanis that “Most engineers don’t feel strongly about politics, but do want to work with other great engineers.”

“Silicon Valley has world’s best engineering talent, but is co-located with San Francisco, which is far left,” he added. “Thus, far left gained control of an incredibly powerful info weapon.”

The CEO also posted a chart of employee political donations from October 2018 that showed technology companies had given a significantly higher amount to Democrats than Republicans in the 2018 midterm elections.

“While subtle, if you closely [look] at this chart, you might notice a slight bias,” Musk joked.

According to Weiss, further “Twitter Files” releases will be posted by writers at The Free Press, an independent media company that she founded. However, journalists have agreed to be granted access to Twitter’s internal documents under the condition that “the material would first be published on Twitter,” Weiss wrote.

Musk had originally promised Thursday’s report for last weekend, but according to a report from Politico, there had been some complications with a Twitter lawyer “holding up” the release of internal documents as part of Musk’s review.

The CEO tweeted on Tuesday that the lawyer in question had been “exited” from the company due to his “possible role in suppression of information.”