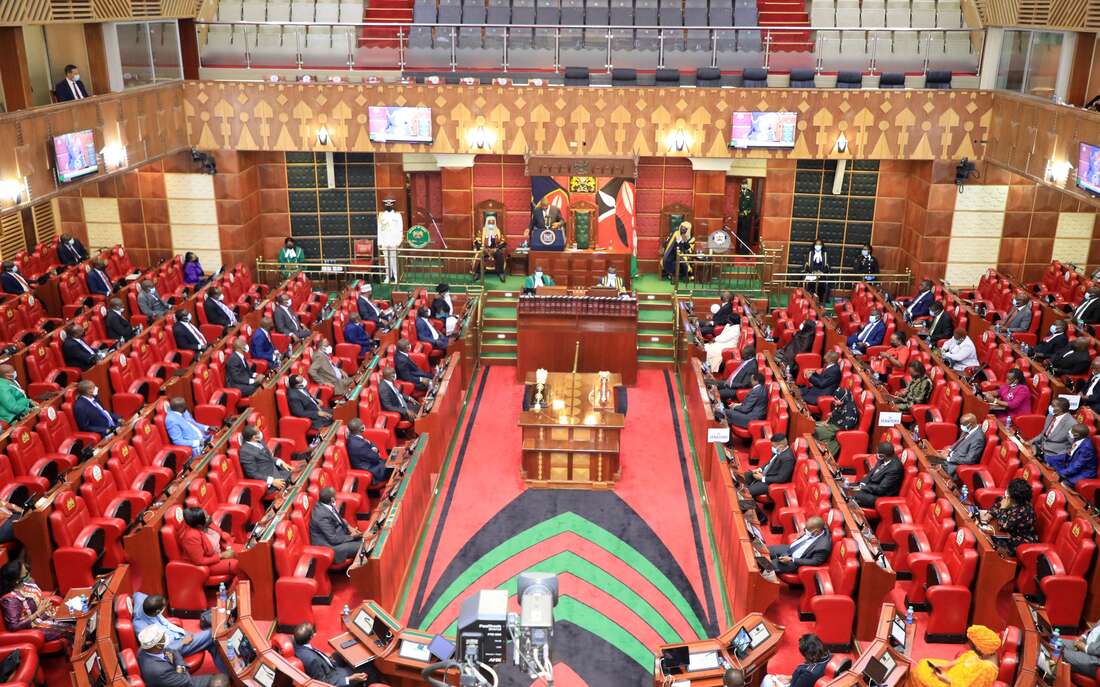 Lawmakers canceled more than 25 legal instruments aimed at giving effect to various laws after they failed to satisfy the requirement of public participation, delaying the full implementation of Acts of Parliament.

The subsidiary legislations struck out by the National Assembly include rules seeking the automatic review of public servants’ salaries and allowances every four years, the creation of a State-owned lending agency for women, youth and small businesses as well as regulation to police the scrap metals business.

The Salaries and Remuneration Commission (Remuneration and Benefits of State and other Public Officers) Regulations, 2022, the Public Finance Management (Biashara Kenya Fund) Regulations 2019 and the Scrap Metal Rules, 2022 were among statutory instruments MPs quashed for contravening various sections of the law.

An analysis by the Business Daily shows that the main reason for invalidating the offending regulations and or legal instruments was insufficient public participation by agencies during the drafting of the subsidiary laws.

Article 118 of the Constitution requires Parliament, State agencies or any other regulatory making authority to conduct public participation and sufficient consultations with stakeholders and persons likely to be affected by the law.

“A lack of adequate public participation led to the annulment of regulations,” said William Kamket, who chairs the Committee on Delegated Legislation in an exit report.

The Committee on Delegated Legislation rejected 25 proposed legal instruments during the five-year tenure of the 12th Parliament whose curtains close on August 8.

The report indicates 269 published regulations were referred to the committee over a five-year period out of which eight were in draft format to be tabled in the House before publication.

The House team is mandated to scrutinize all statutory instruments submitted to Parliament by ministries, departments and agencies (MDAs), constitutional commissions and independent offices.

The 19-member committee determines whether legal instruments made under an Act of Parliament are in line with provisions of Articles 10 and 118 of the Constitution, sections 5 and 13 of the Statutory Instruments Act.

MPs are particularly required to check whether the legal instrument infringes on fundamental rights and freedoms of the public, contains imposition of taxes or involves expenditure from the Consolidated Fund or other public revenues.

The 12th Parliament failed to approve the Salaries and Remuneration Commission (Remuneration and Benefits of State and other Public Officers) Regulations 2022 following protests by other constitutional commissions.

The affected bodies accused the SRC of overstepping their constitutional mandate and failing to carry out public consultations in drafting and tabling the regulations before the Committee on Delegated Legislation.

Had MPs approved the subsidiary law, the three funds would have collapsed a giant lending agency dubbed Biashara Kenya Fund to offer loans to youth, women and small businesses at a six percent interest.

The legal instrument was aimed at implementing part of the recommendations of the Presidential Task Force on Parastatal Reforms that called for the merging of some State enterprises.

The House rejected the merger of the three funds — Uwezo, YEF and WEF — arguing the move will result in the loss of identity for women and youth and likely marginalize persons with disability.

The Committee on Delegated Legislation also threw out the Scrap Metal Rules 2022, which seeks to regulate the dealings in scrap metal.

The rules, which provide for licensing of scrap metal dealers, were developed as a condition for lifting a moratorium on dealings in scrap metals that President Uhuru Kenyatta issued on January 20, 2022, following a spike of vandalism of key national infrastructure.

The Senate (Monitoring and Evaluation), the Energy (Solar Water Heating) the National Land Commission (Investigation of Historical Injustices), the Crops (Coffee) and the Crops (Sugar) are other key regulations that MPs annulled before the House adjourned indefinitely ( sine die) ahead of August 9 General Election.