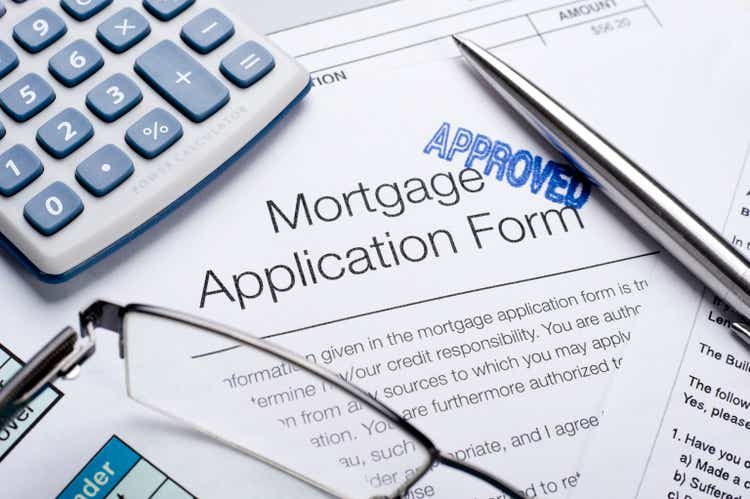 As the 30-year average mortgage rate climbs over 4%, mortgage refinancing activity is falling sharply, according to Black Knight’s Originations Market Monitor for February.

Overall rate lock activity slipped 5.4% from January, with rate / term refinancing dropping by 34.1% in February and cash-out financing declining by 15.3%. The drop in refi activity, down for the fifth straight month, pushed its share of the market down to 35%, its lowest point since May 2019.

Nonconforming loans – including jumbos and loans with expanded guidelines – increased their market share to 17% of February’s lock activity.

Pull-through rates – the share of locks that result in funded loans – fell on both purchase and refinance locks, with refi pull-through falling to 68.6%.

Nonconforming loan products increased their market share by 79 basis points to 17% of the month’s lock activity.