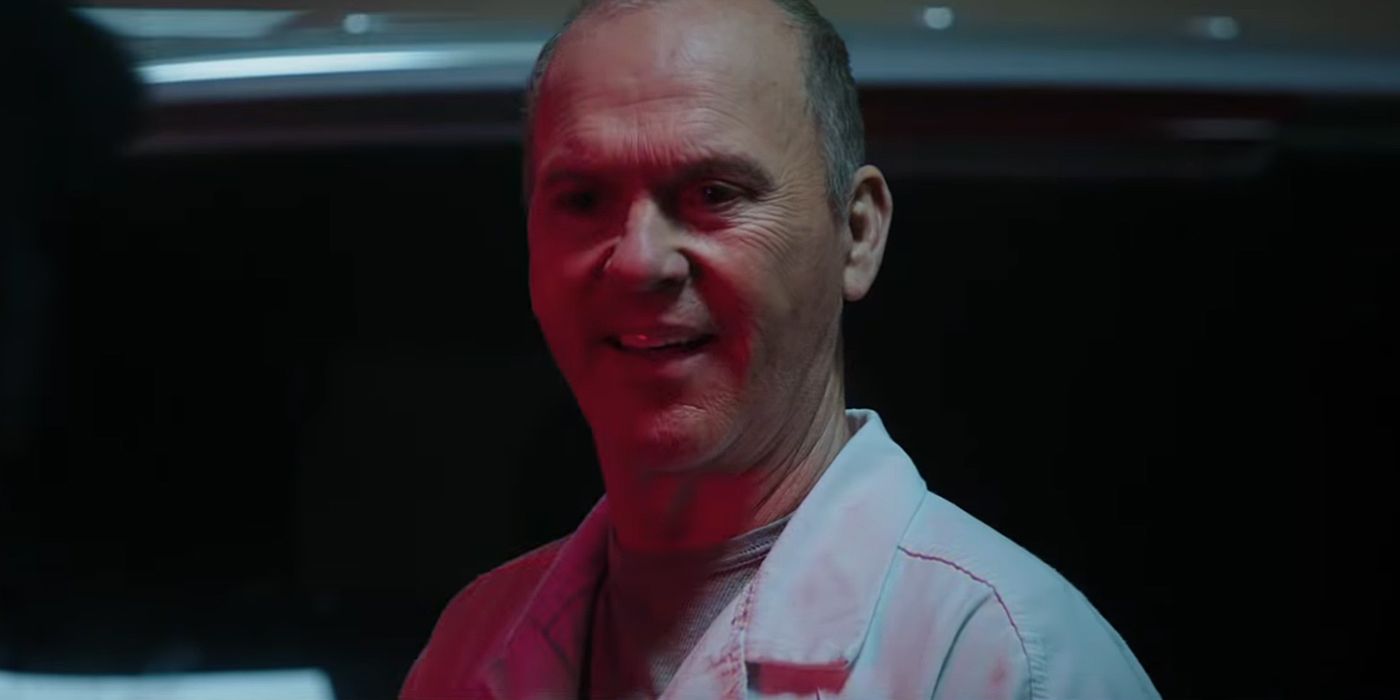 A new promo for Sony’s Morbius hints at the motivations of Michael Keaton’s Adrian Toomes / Vulture in the upcoming Spider-Man spinoff film.

In the promo, titled “Monster,” Simon Stroud (Tyrese Gibson) addresses Morbius. “Dr. Michael Morbius, half the city wants to control you,” Stroud says. “The other half wants to kill you.” Interestingly, when he says “half the city wants to control you,” the promo cuts to a shot of Toomes. This is noteworthy, as previous promotional material has suggested that Toomes will push Morbius towards using his vampiric abilities for evil.

The first teaser trailer for Morbiuswhich debuted all the way back in January 2020, revealed that Keaton would be reprising his role as Toomes from the 2017 Marvel Cinematic Universe film Spider-Man: Homecoming, a co-production between Sony and Marvel Studios. In the teaser, Toomes teasingly asks if Morbius “got tired of doing the whole ‘good guy’ thing.”

In the final full-length trailer for Morbiuswhich released a little over a week ago, Toomes tells Morbius, “[It’s] time to let go of what you used to be and discover who you were meant to be. “Similarly, the film’s main villain, Milo (Matt Smith), tells Morbius,” Just accept who you are: the bad guy. “

On top of that, Leto himself teased Morbius being involved in “sinister” villain team-ups prior to the release of Sony and Marvel Studios’ Spider-Man: No Way Home, a film that ultimately broke open the multiverse and effectively kicked in the forbidden door between the MCU and Sony’s Spider-Man universe. “If you’ve seen the last Spider-Man: No Way Home trailer, you know the multiverse has officially opened – and there’s all kinds of opportunities for villains to meet up, thrive and maybe even nurture their more sinister intents, “Leto said at the time.

Created by Roy Thomas and Gil Kane, Morbius the Living Vampire first appeared in 1971’s Amazing Spider-Man # 101. The character started off as a villain, though eventually evolved into an anti-hero, not unlike Eddie Brock / Venom. On that note, Morbius is the third entry in Sony’s series of Marvel spinoff films starring Spider-Man villains, following 2018’s Venom and 2021’s Venom: Let There Be Carnage.

Morbius is directed by Daniel Espinosa. In addition to Leto, Keaton, Gibson and Smith, it stars Adria Arjona as Martine Bancroft, Jared Harris as Dr. Nicholas, Al Madrigal as Alberto Rodriguez and Corey Johnson in an undisclosed role. The film follows Dr. Morbius, who is attempting to find a cure for the blood disease he and many others suffer from. However, the cure might be worse than the disease when the good doctor transforms himself into a blood-sucking creature of the night.

See if the Living Vampire will break bad when Morbius releases in theaters on April 1.

Noah E. Dominguez is a jr. news editor at Comic Book Resources who joined the site as a writer in the summer of 2018. He has also written for sites like WhatCulture and Gaming Access Weekly (formerly Gamer Assault Weekly), and holds a degree in mass communication. What will he do next? Stay tuned. You can follow him on Twitter at @NoahDominguez_