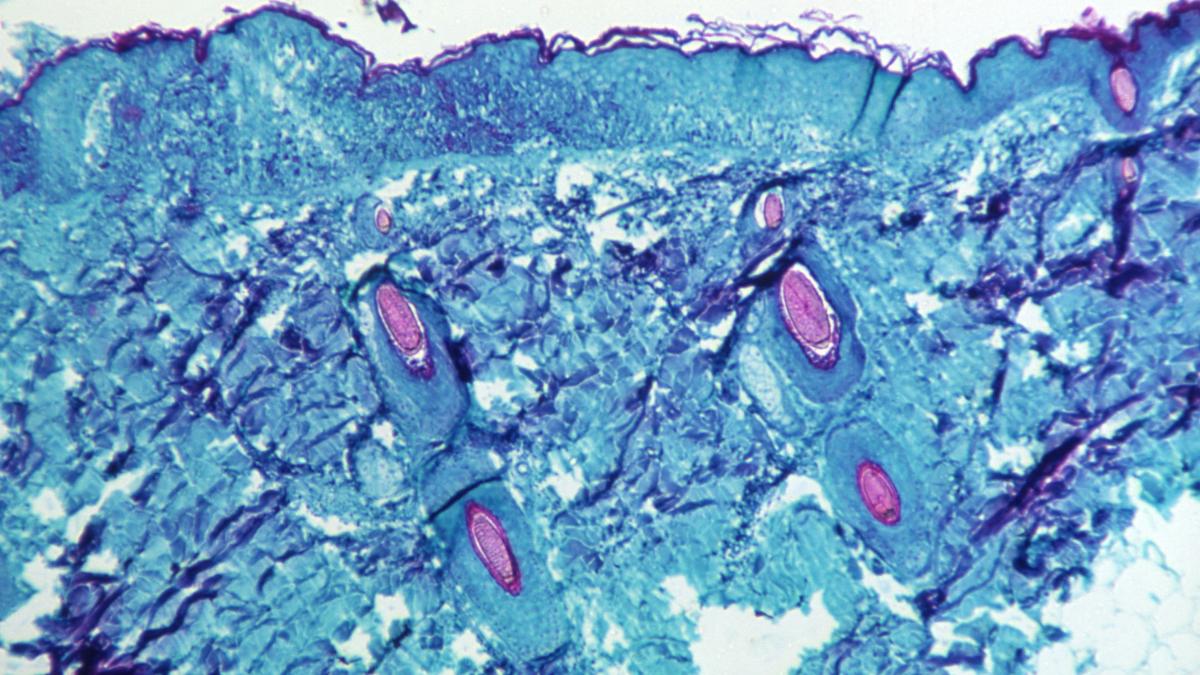 A man suspected to have contracted monkeypox has tested negative for the viral infection in Gujarat’s Jamnagar district, an official said on Friday.

The 29-year-old man was admitted to the isolation ward of GG Hospital in Jamnagar city on Thursday after he showed monkeypox symptoms.

But the test reports of his swab sample, sent to a laboratory in Ahmedabad, came out negative, the official said.

“As per the lab report, the man is not infected with monkeypox as suspected earlier,” said Dr Saugata Chatterjee of the government-run GG Hospital.

Gujarat has so far not reported a single case of monkeypox. A total of nine cases including one death have been reported in India.