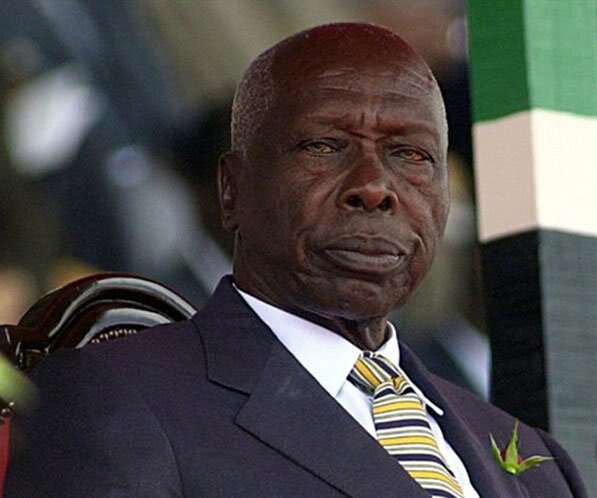 The claims are in excess of Sh5.1 billion linked to multiple properties that the former president, who died in February 2020, either seized or sold in deals that went sour.

Some cases have, however, been concluded in favor of the former President, easing the pressure on the family.

The latest case was settled by the Court of Appeal rejecting an application by the executor of Mr Moi’s will, Zehrabanu Janmhamed, to overturn a decision that ordered the ex-president to pay a widow Sh1.6 billion in compensation for illegally seizing her land.

Mr Moi is then said to have sold the land to Rai Plywood, a timber firm, owned by the billionaire Rai family.

The land was illegally grabbed 39 years ago but only transferred to Mr Moi’s name in 2007.

The family of the late President is entangled in yet another dispute involving a parcel measuring 20 acres in Nairobi’s Muthaiga area, which is also being claimed by a US-based businessman George Kiongera, Mr Mwangi and United States International University-Africa.

The university, Mr Mwangi through Muthaiga Luxury Homes Limited and Dr Kiongera through Maestro Health Connections Systems all claim ownership of the prime land, with all their purchases traced back to the former president.

Dr Kiongera is claiming Sh1.6 billion for the land as well as costs incurred since 2016, arguing he paid Mr Moi Sh500 million.

Pending at the Supreme Court is a Sh1.9 billion compensation suit filed by former deputy director of Intelligence Stephen Mwangi Muriithi, who sued more than a decade ago for forcible seizure of his property, including 1,020 acres in Solai, Nakuru County.

Mr Muriithi had sued Mr Moi for depriving him of his properties, including land, buildings and shares in three companies, where they were allegedly business partners.

The High Court in 2011 awarded him Sh1.9 billion for loss suffered in the sale of his properties and damages for illegal detention. But the Court of Appeal overturned the judgment in 2014, triggering the second appeal at the Supreme Court.

Cases of illegal allocation of land were widespread under former administrations.

In the dispute involving the ownership of the three-acre land in high-end Muthaiga, Mr Mwangi claims he bought the property from Mr Moi in 2012 for Sh320 million. A claim is yet to be made against the former president.

In 2017, Mr Moi won a case against a group of Samburu herders claiming ownership of 17,105 acres in Laikipia North.

The 248 members of the community had sued the former President for transferring the property they claimed was their ancestral land to the Kenya Wildlife Service (KWS) for Sh400 million.

But Justice Lucy Waithaka dismissed the pastoralists’ claim to the land and awarded Mr Moi costs of the case.

In 2003, the former President was sued by his neighbor in Nakuru, Malcom Bell, over the 110 acres where Moi High School Kabarak, sits.

The matter was settled after Mr Moi’s efforts to escalate the dispute to the Supreme Court were rejected by judges.