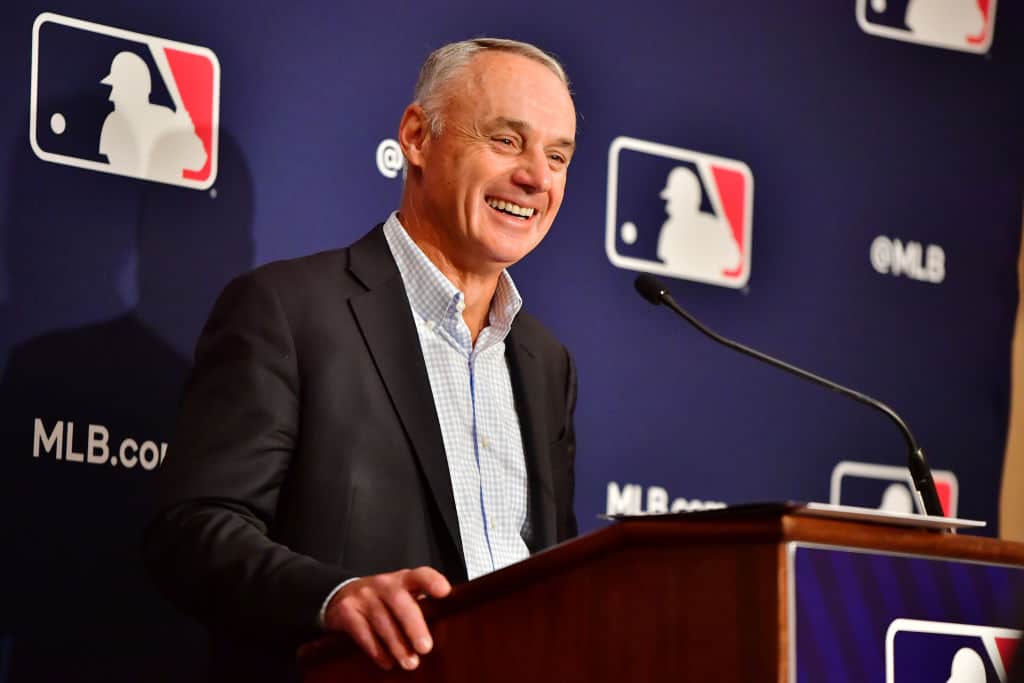 On Monday, two of the biggest free agent stars came off the board.

Teams are prepared to spend big this offseason.

With the Turner signing, MLB teams as a whole have spent $1.05 billion, according to Jeff Passan of ESPN.

This has all taken place with stars such as Aaron Judge, Carlos Rodon, Xander Bogaerts, Dansby Swanson, and Carlos Correa still unsigned.

Passan notes that the five of them in total are projected to command well over a billion dollars.

The Trea Turner signing by the Phillies takes total spending by MLB teams this winter to $1.05 billion. And that’s without Aaron Judge, Carlos Correa, Xander Bogaerts, Carlos Rodón, Dansby Swanson, the five of whom together will command well over a billion. An incredible market.

With the Winter Meetings in full swing, other free agents are expected to sign relatively soon.

Until yesterday, there had been a notable lack of activity.

But with both Verlander and Turner now off the board, more activity should follow in the coming days.

The final day of the Winter Meetings is Wednesday, but that doesn’t mean that more activity won’t follow.

That also doesn’t mean that certain stars will have already signed.

With the amount of money these stars are reportedly commanding, teams may be more selective about how they spend their money.


How to Turn Off Animations and Make Windows 10 Seem Faster