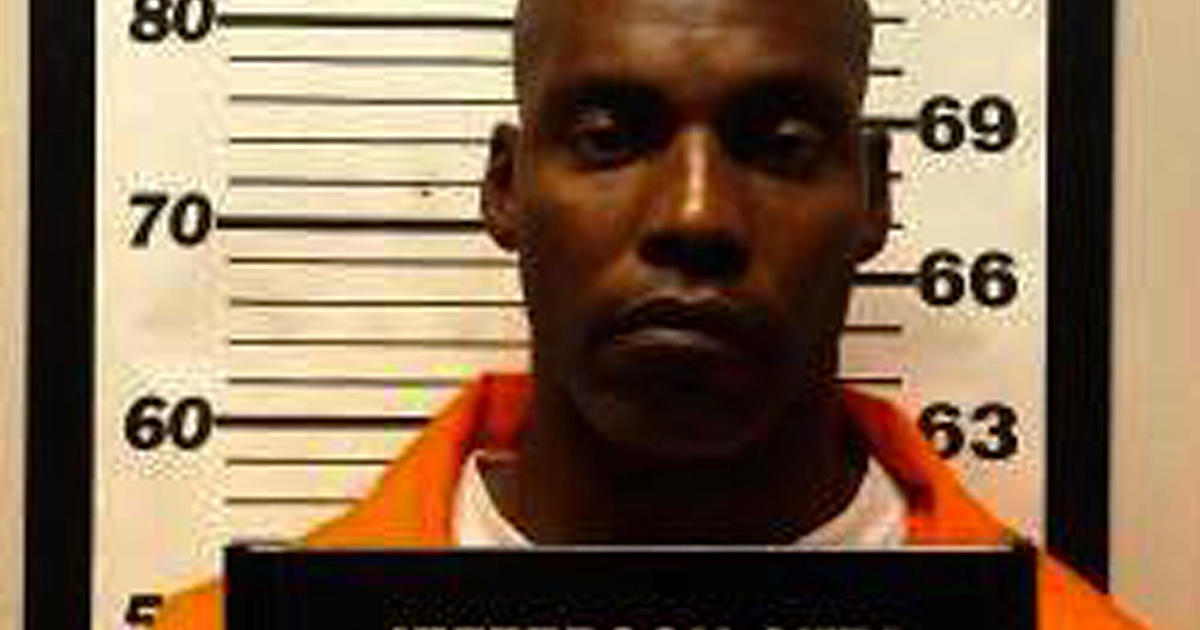 St. Louis — A hearing begins Monday in a case that will decide if the conviction should be overturned of a Missouri man who’s spent nearly three decades in prison for a murder that two other people later confessed to committing.

Lamar Johnson has long maintained his innocence, and St. Louis Circuit Attorney Kim Gardner is backing his request to vacate his conviction. However, the Missouri attorney general’s office maintains Johnson was rightfully convicted in the 1994 slaying of 25-year-old Marcus Boyd and should remain in prison.

The hearing in St. Louis Circuit Court is expected to last up to five days.

Johnson told CBS St. Louis affiliate KMOV-TV he’s confident about the hearing because “I believe in God. I believe that he had a purpose for me other than to spend the rest of my life in prison. … I think you can lie, you can deny, you can hide the truth, but eventually it’s going to find a way. … I’m comforted in that.”

He said he believes any impartial judge will be able to see his innocence.

Johnson was convicted in 1995 of fatally shooting Boyd over a $40 drug debt and received a life sentence. Another suspect, Phil Campbell, pleaded guilty to a reduced charge in exchange for a seven-year prison term.

Johnson claimed he was with his girlfriend miles away when Boyd was killed. Years later, the state’s only witness recanted his identification of Johnson and Campbell as the shooters. Two other men have since confessed and said Johnson was not involved.

Gardner launched an investigation in collaboration with lawyers at the Midwest Innocence Project. Their investigation found misconduct by a prosecutor, falsified police reports and perjured testimony.

The former prosecutor and the detective who investigated the case rejected Gardner’s allegations.

Last week, Missouri Attorney General Eric Schmitt asked the court to sanction Gardner, accusing her of concealing evidence. Schmitt said Gardner’s office failed to inform the attorney general’s office of gunshot residue testing on a jacket found in the trunk of Johnson’s car after his arrest. Schmitt’s filing said the evidence was hidden “because it tends to prove that Johnson is guilty.”

Gardner, a Democrat, responded by accusing Schmitt, a Republican, of grandstanding. She said the failure to turn over a lab report on the jacket was due to an overlooked email. She also called it irrelevant since the jacket wasn’t used in the crime.

Johnson’s claims of innocence were compelling enough to spur a 2021 state law that makes it easier for prosecutors to get new hearings in cases where there is new evidence of a wrongful conviction. That law freed another longtime inmate, Kevin Strickland, last year after a prosecutor told a court that evidence used to convict him had been recanted or disproven. He served more than 40 years for a Kansas City triple murder before a judge freed him.

How Vaping & Tech Go Hand in Hand – An In-Depth Guide


The Lions Clinched A Huge Upset With A Must-See Play