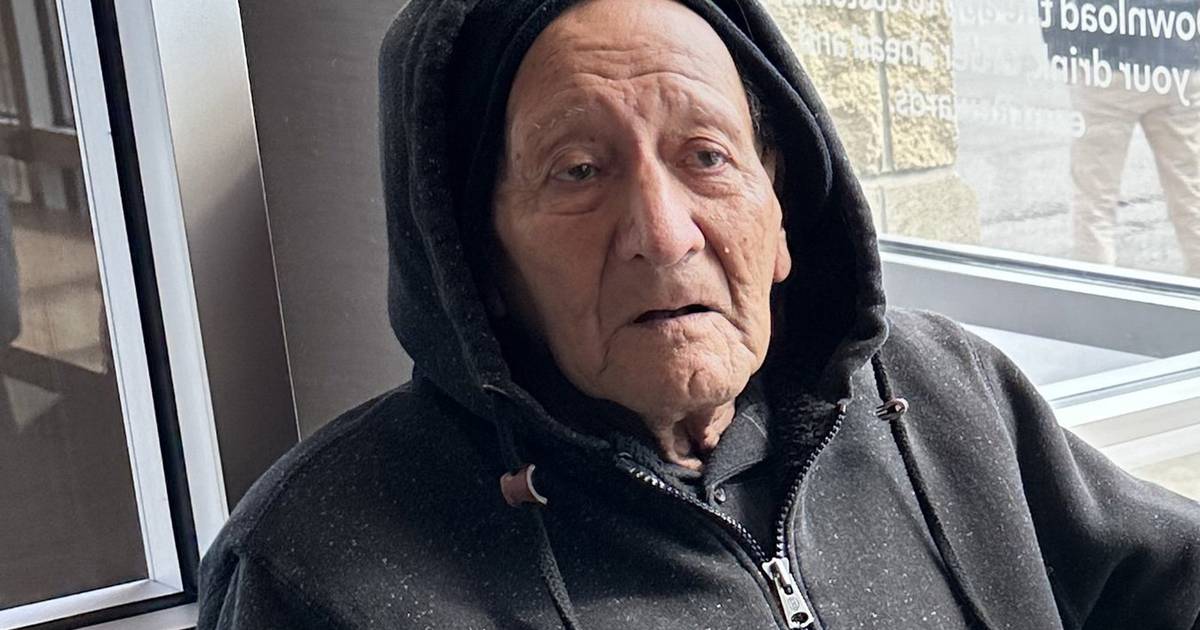 A beloved 83-year-old Berwyn man who had been missing was found dead in North Riverside on Tuesday, Berwyn police said.

The family of Jose G. Arevalo had pleaded with the public to help find the missing man after not seeing him since last Thursday. Arevalo suffered from Alzheimer’s disease and only spoke Spanish, family told the Tribune earlier this week.

Efforts to share information about Arevalo through news outlets, social media and flyers had captured the attention of thousands, Berwyn police Chief Michael Cimaglia wrote on Facebook Tuesday. People and police searched and spread word throughout the town and even as far as Chicago’s Little Village, he added.

Arevalo was found dead around 11 a.m. Tuesday in the 2100 block of North Riverside’s Harlem Avenue.

“The Berwyn Police Department is grateful for the outpouring of support from the public and for those who called to provide tips about Mr. Arevalo’s whereabouts,” Cimaglia wrote, adding condolences for the man’s family.

Arevalo migrated to the United States from Monterrey, Mexico, in 1974 and had been married to Berta Ruiz for 49 years, the Tribune reported Monday. The couple had three children, as well as 11 grandchildren and four great-grandchildren.

While he battled a slate of medication-requiring health problems, his wife described him as a jokester, a dancer and a music lover who was always friendly with kids and who loved his big family and was loved by his community.

“He’s a great companion,” Ruiz said in Spanish then.

Granddaughter Gabriela Zaragoza told the Tribune earlier this week that Arevalo helped kids stay out of trouble when he worked as a mechanic in Little Village by teaching them how to fix and tend to cars.

“My grandfather’s just an awesome man. Just has a big heart,” she said.