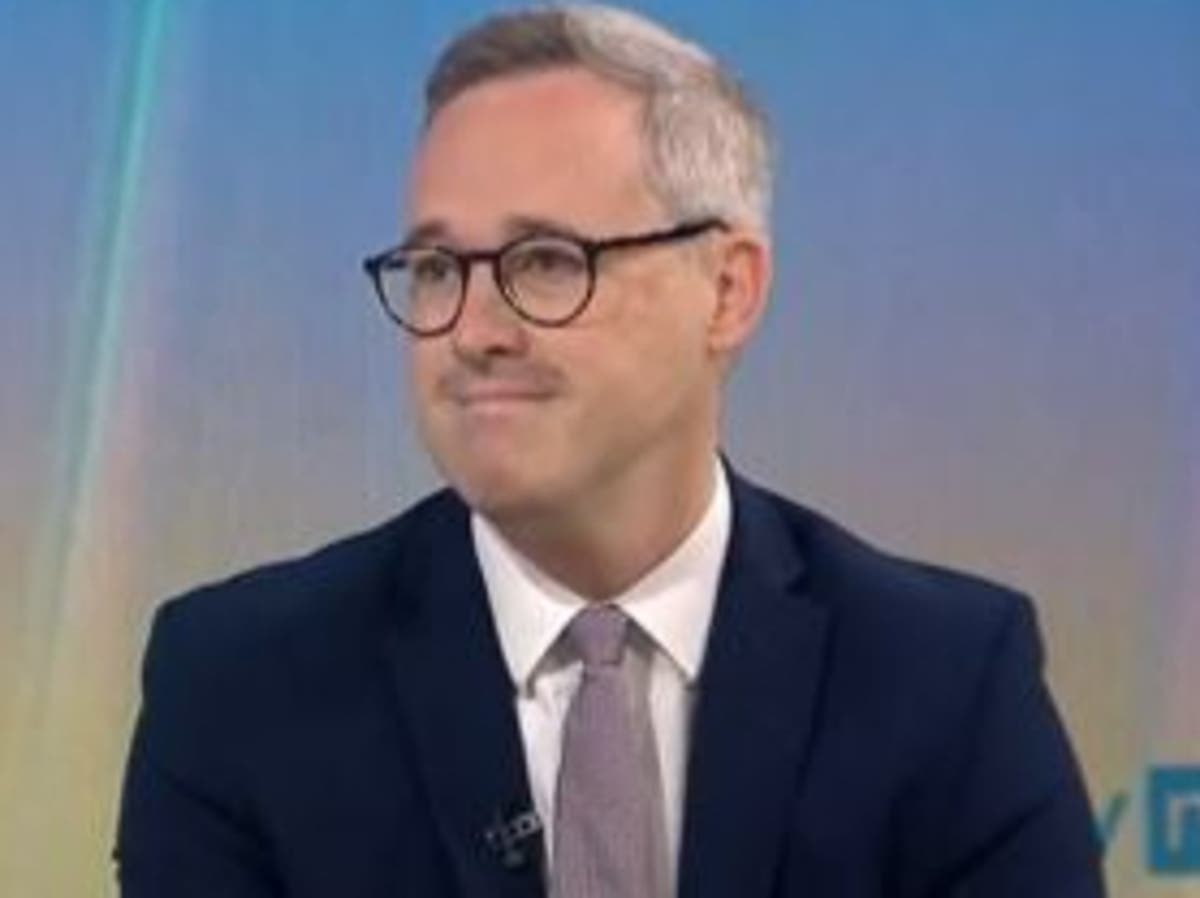 Lord Parkinson appeared perplexed when quizzed on the conversion amid reports the government will open a consultation on reviving imperial measures.

Appearing on Sky Newsthe arts minister was first asked how many ounces are in a pound – to which he incorrectly said 14.