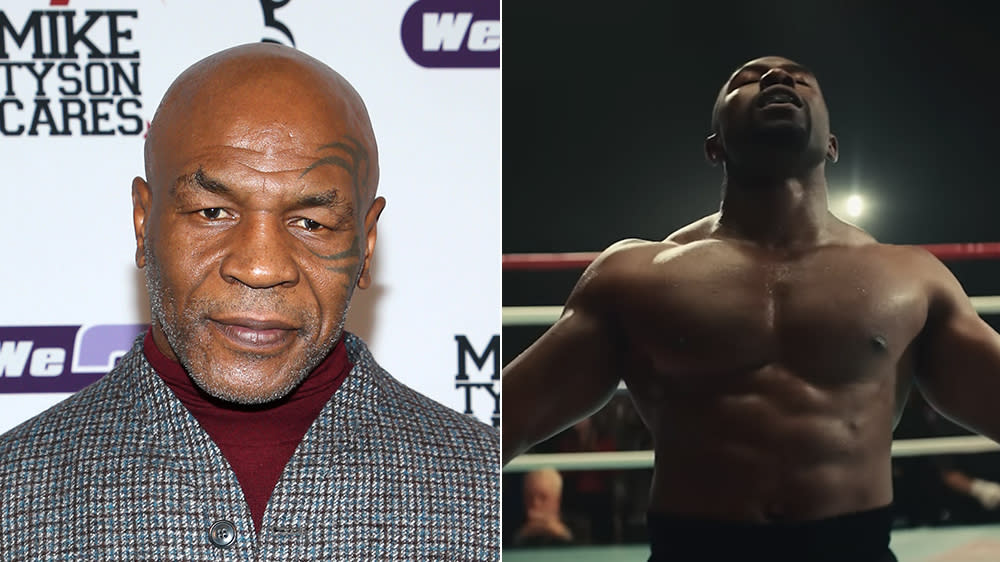 Mike Tyson has again expressed his disdain for the new Hulu biopic series about his life. The former professional heavyweight boxer doesn’t approve of “Mike,” to say the least, stating that the streamer “stole” his life story.

Tyson aired his grievances against Hulu and the series through his Instagram on Saturday, sharing two posts with strong words against the streamer.

The first post commends Dana White, the standing president of the premier mixed martial arts organization Ultimate Fighting Championship. Tyson alleged that Hulu attempted to pay White — and potentially UFC — to promote “Mike,” but White declined because he “honors friendship.” Tyson calls the series a “slave master take over story” about his life.

“Hulu tried to desperately pay my brother Dana White millions without offering me a dollar to promote their slave master take over story about my life,” Tyson wrote. “He turned it down because he honors friendship and treats people with dignity. I’ll never forget what he did for me just like I’ll never forget what Hulu stole from me.”

Soon after, Tyson shared a second post criticizing Hulu: “Don’t let Hulu fool you. I don’t support their story about my life. It’s not 1822. It’s 2022. They stole my life story and didn’t pay me. To Hulu executives I’m just an****r they can sell on the auction block.”

It isn’t the first time that Tyson has criticized the production. In February 2021, Tyson voiced his disapproval shortly after the series was greenlit by Hulu.

“This announcement on the heels of social disparities in our country is a prime example of how Hulu’s corporate greed led to this tone-deaf cultural misappropriation of the Tyson life story,” Tyson said in a statement at the time.

“Mike” stars Trevante Rhodes as Tyson, tracking the figure’s life from adolescence to his prominent run as a professional boxer to a series of scandals that unfolded following his athletic retirement.

Hulu will premiere the first two episodes of the series’ eight-episode season on Aug. 25.

In the months after “Mike” was greenlit by Hulu, Mike Tyson signed on as an executive producer on a separate limited series about his life, with Jamie Foxx attached to star as the boxer. However, the production has not found a network, stalling development in recent months.