Mike Flanagan’s Intrepid Pictures is moving from Netflix to Amazon 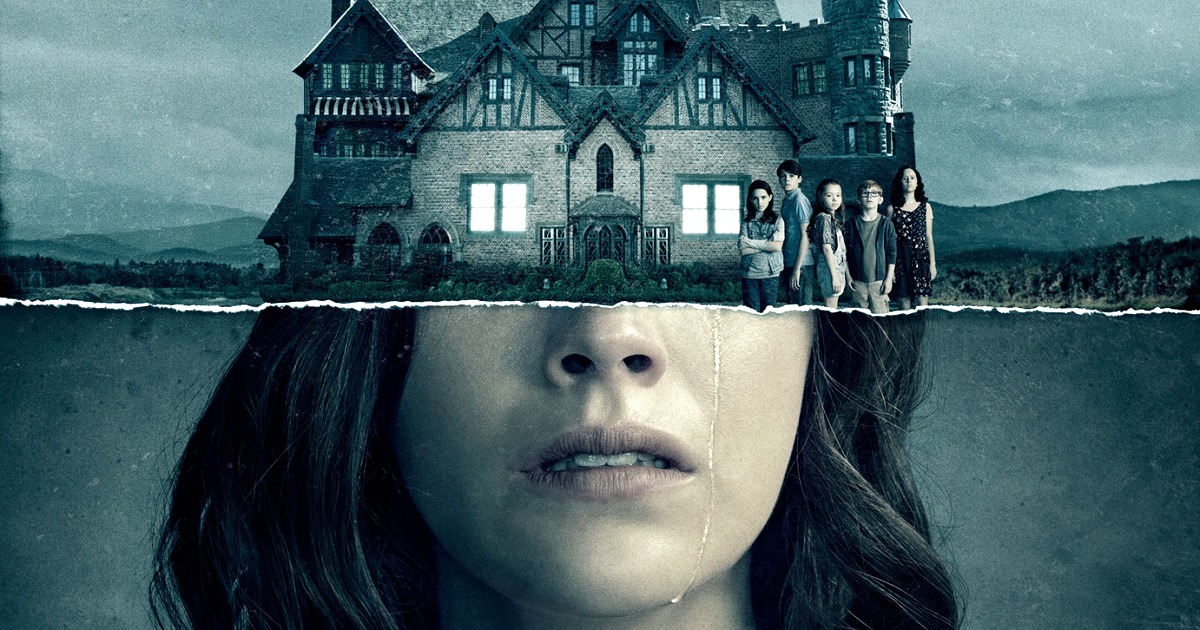 Mike Flanagan and Trevor Macy’s production company Intrepid Pictures has been enjoying a strong working relationship with the Netflix streaming service for the last several years, a collaboration that started with the release of Flanagan’s movie Hush, continued with his adaptation of the Stephen King novel Gerald’s Game, and then really blew up with the series The Haunting of Hill House, The Haunting of Bly Manor, Midnight Mass, The Midnight Club, and the upcoming The Fall of the House of the Usher. But Intrepid’s deal with Netflix is coming to an end… and when it does, they’re switching streamers. Deadline reports that Intrepid has signed “an exclusive multiyear overall series deal with Amazon Studios.” Through this deal, Intrepid will develop projects for Amazon that will “exclusively stream on Prime Video in more than 240 countries and territories worldwide.”

Amazon’s Vernon Sanders provided the following statement: “Mike and Trevor are remarkable at telling immersive, suspenseful stories that masterfully keep audiences engaged from start to finish. We are excited to welcome them to Amazon Studios and are looking forward to our global customers experiencing their genre-bending creativity.“

Flanagan and Macy added: “Amazon is a studio that we have long admired. Their commitment to engaging in groundbreaking series and content aligns with the ethos of what we have built at Intrepid. We are looking forward to working with the entire Amazon team as we bring our brand of genre productions to the service and audiences around the globe.“

Intrepid had designed The Midnight Club to be an on-going series instead of a one-off like the other shows the company made for Netflix, so it’s not clear what the Amazon deal might mean for the chances of The Midnight Club season 2. But speculation is already stirring that the Amazon deal could allow Flanagan to tackle his dream project, an adaptation of Stephen King’s The Dark Tower saga, because a Dark Tower TV series was set up at Amazon a couple years ago. A pilot was filmed, but Amazon passed on the series. Maybe Flanagan could have better luck with it.

Are you glad to hear that Mike Flanagan and Intrepid Pictures are moving from Netflix to Amazon? Share your thoughts on this deal by leaving a comment below.