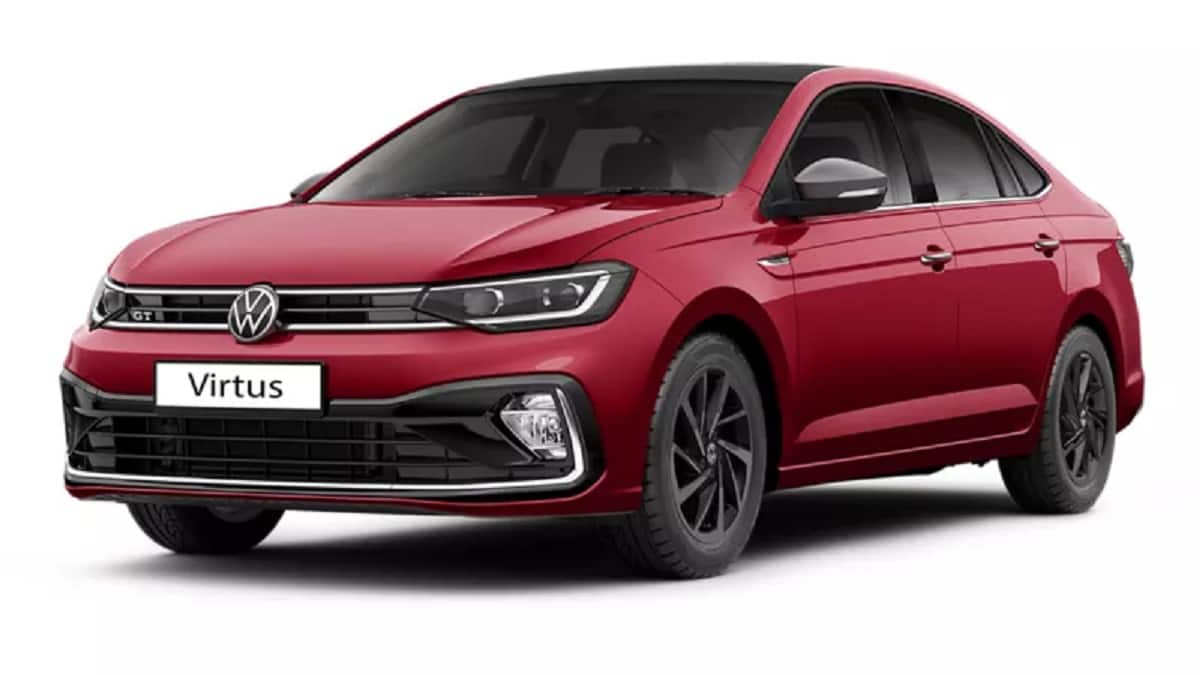 Mid-size sedans have been hit particularly hard by mid-size SUVs such as the Hyundai Creta and the Kia Seltos, as well as by top-end variants of sub-4 meter SUVs like the Hyundai Venue and the Tata Nexon

Sedans, once a symbol of aspiration and moving up the value chain, have seen sales falling across segments. According to data from the Society of Indian Automobile Manufacturers (SIAM), in FY17, sedans contributed 18.9% to passenger vehicle (PV) sales, but this dropped to 11% in FY21. Of this 11%, 8.2% was contributed by sub-4 meter sedans and only 2.8% by mid-size sedans, such as the Honda City, the Maruti Suzuki Ciaz and the Hyundai Verna.

Mid-size sedans have been hit particularly hard by mid-size SUVs such as the Hyundai Creta and the Kia Seltos, as well as by top-end variants of sub-4 meter SUVs like the Hyundai Venue and the Tata Nexon, and by premium hatchbacks like the Maruti Suzuki Baleno.

With two new mid-size sedans in the market – the Skoda Slavia was launched on February 28 and Volkswagen unveiled the Virtus on March 8 – there could be a renewed interest in the sedan body type.

“A reason for the falling popularity of mid-size sedans is that there is nothing new for people,” Zac Hollis, brand director, Skoda Auto India, told FE. “All carmakers have been launching SUVs, and this has led to a lot of excitement around SUVs. Over the last few years, a dozen-odd all-new SUVs have been launched, but very few all-new sedans. There is nothing new to bring customers to the showrooms. We aim to change that. ”

Auto analysts, however, do not hold a similar opinion.

“The trend is indicative of consumers’ willingness to purchase vehicles with safety and off-road features. In January 2022, sales of all SUVs stood at 53,246 units, as compared to 7,377 units sold under the mid-size sedan category. These sedans are also competing against smaller, cost-efficient SUVs, which provide similar driving comfort, take up less space on the road and have lower cost of ownership as well as maintenance, ”Mehra said.

He added that while brand loyalty amongst existing sedan consumers, and new sedan launches may persuade a percentage of buyers to opt for sedans, “but overall consumer sentiment is more inclined towards feature-rich, high ground clearance SUVs. This preferential shift has largely been observed in the last three years and is likely to remain in the near future. ”

Sales of entry-level, basic-feature variants of midsize sedans, in the price range of `10-12 lakh, are also negatively impacted by similarly-priced, feature-rich, top-end variants of smaller sub-4 meter SUVs and premium hatchbacks, as buyers are ready to pay more for features on the dashboard instead of space on the rear seat or boot.

Suman Jagdev, partner, automotive, Praxis Global Alliance, told FE that premium hatchbacks have seen strong traction over the years. “It’s a very aspirational segment, proven by the fact that a lot of buyers also spend on accessories. Certain premium hatch models also come with turbocharged engines, to cater to those customers who love to drive, ”he said. “A premium hatch customer is value-conscious, not price-conscious, ideally in the age group of 25-35 years old.”

Gaurav Vangaal, associate director, IHS Markit, added that despite two new midsize sedans in the market, it’s tough for sedans to make a major comeback. “Sales of midsize sedans are expected to marginally rise with these new models, but it will be too much to expect for midsize sedans to get even half as popular as SUVs,” he said.