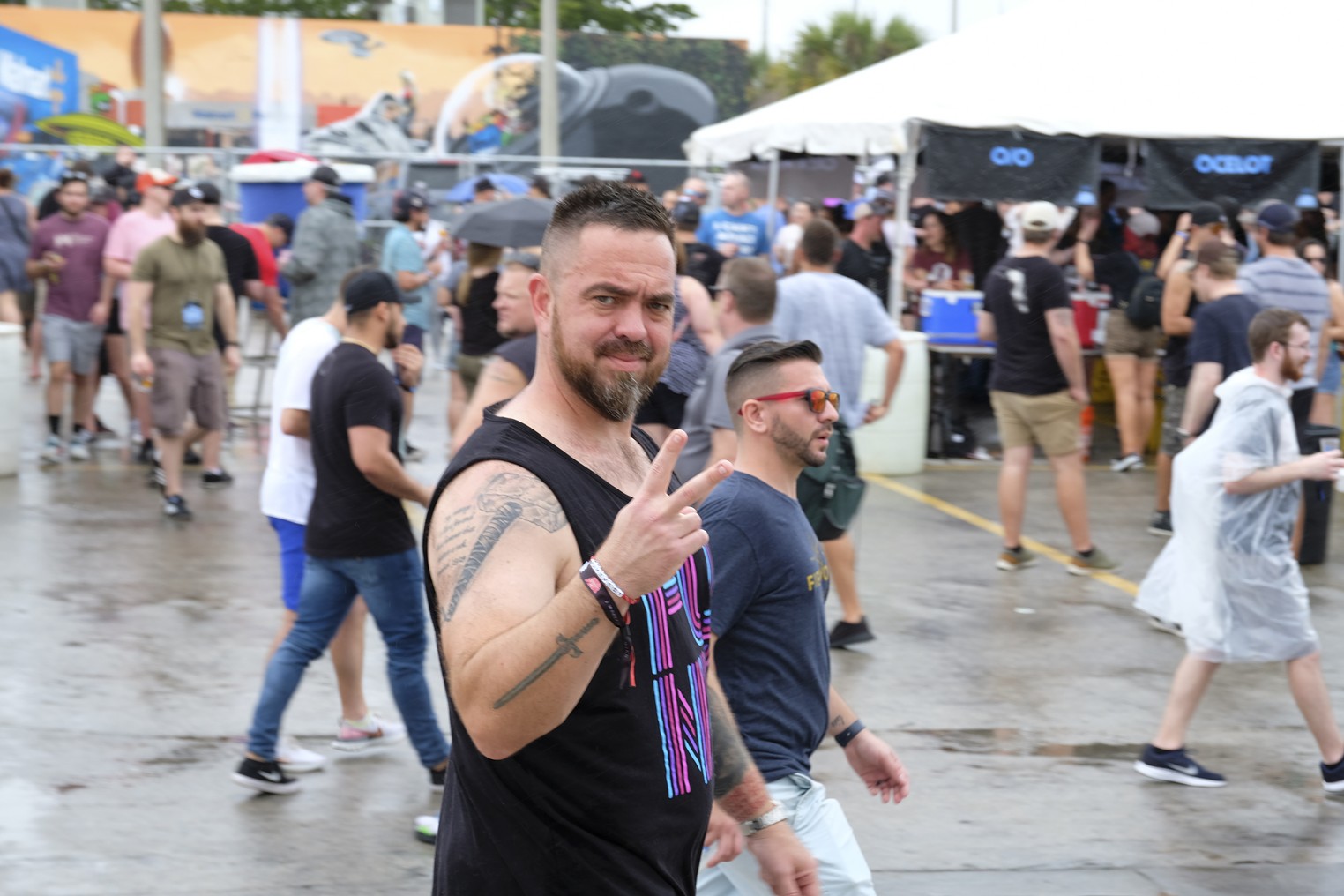 This weekend, Wakefest returns to Wynwood with 85 brewers from around the world, Diner en Blanc hosts its secret, all-white picnic at an undisclosed location in Miami, the 16th-annual Deering Seafood Festival is on tap, and Seltzerland kicks off in Doral with more than 100 hard-seltzer samplings.

Wakefest Returns for Its Seventh Anniversary

Get ready to sip suds, because Wakefest – the annual festival that celebrates independent brewers – is back. This year, the event returns with a 007 theme to match its seventh anniversary and a new venue: Soho Studios. Expect pours from 85 brewers around the world – many of them eager to get back to the beer-festival circuit. In addition to beer, Wakefest will offer food from eight different local vendors, including the Lazy Oyster, Apocalypse BBG, and Ted’s Burgers, many of which regularly set up shop at the brewery. In keeping with the 007 theme, Wakefield says the event will include Bond Girls, two baccarat tables for charity where you can win rare Wakefield bottle releases, a DJ, a Nintendo 64 Goldeneye tournament, and other surprises. Noon to 4 pm Saturday, April 9, at Soho Studios, 120 NW 24th St., Miami. Tickets cost $ 75 to $ 400 at jwakefieldbeer.oznr.com.

Diner en Blanc is back this Saturday night.

Le Diner en Blanc, an all-white dinner party for a few thousand guests at an undisclosed location, will return to Miami this Saturday. Hosted in nearly 80 cities annually, the pop-up outdoor dining event has become one of the most exclusive gatherings in the world. As with previous events in Miami, which took place in the Design District and South Beach’s SoundScape Park, it will not be any easier to snag a seat this year. Organizers and volunteers will be informed of the venue a few hours beforehand, and guests will not know until they arrive via transportation provided by Diner en Blanc. Otherwise, those lucky enough to snag a ticket will receive close to no information about the event. The catch to all Diner en Blanc events is that guests must supply a foldable table, chairs, white tablecloth, white dinnerware, and their own gourmet food, as well as pay an admission fee. Catered picnic baskets are available for an additional price. An all-white dress code is strictly enforced. Saturday, April 9, at location TBA; miami.dinerenblanc.com. Tickets cost $ 10 to $ 59.

On Saturday, Seltzerland makes its way to Miami.

Indulge in seafood by the bay at the Deering Estate.

The Deering Estate welcomes seafood lovers to Sunday’s 16th annual Deering Seafood Festival, organized to raise awareness of the importance of environmental conservation. It’s a daylong celebration filled with food and drink from some of the city’s top vendors, as well as fun activities and live entertainment. This year’s event includes a chef showcase in which six top local toques will demonstrate how to cook their favorite seafood dishes. The talent roster includes the Rusty Pelican’s Jim Pastor, Zitz Sum’s Pablo Zitzmann, and Cesar Zapata of Phuc Yea. 10 am to 6 pm Sunday, April 10, at the Deering Estate, 16701 SW 72nd Ave., Miami; 305-235-1668; deeringestate.org. Tickets cost $ 7 to $ 30 via etix.com.