Meta-backed Facebook threatens to ban news on their platforms if the US Congress passes a new journalism bill- Technology News, Firstpost 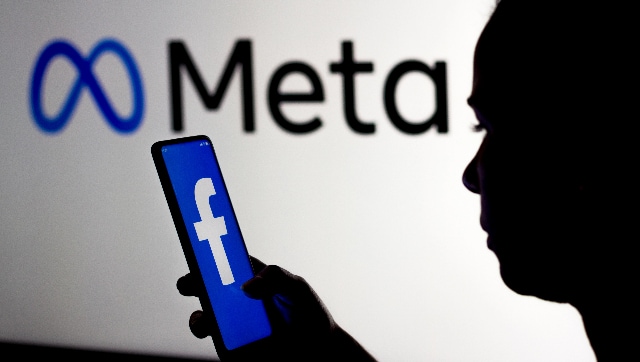 Meta has warned the US Congress that it may be forced to take down news articles and ban news from its platforms, majorly Facebook, if they are forced to negotiate and compensate publishers for showing their content.

Andy Stone, Meta’s head of policy communications, said on Twitter that Facebook will “be forced to consider removing news” from Facebook if a new proposed bill, the Journalism Competition and Preservation Act or JCPA is passed.

The JCPA proposes that publishers can negotiate with social media platforms like Facebook, Google and Twitter and work on a revenue model over the distribution of their news pieces or any other content. While Google and Twitter haven’t reacted on the new proposed Act so far, Meta-backed Facebook has threatened to block news on their platforms.

Meta is currently embroiled in litigation in Canada and Australia, where similar laws have been proposed.

“If Congress passes an ill-considered journalism bill as part of national security legislation, we will be forced to consider removing news from our platform altogether rather than submit to government-mandated negotiations that unfairly disregard any value we provide to news outlets through increased traffic and subscription,” write Stone in a blog.

In February of 2021, Meta stopped putting up links to news and other pieces of external content on the timelines of users in Australia, after the country passed similar legislation. Facebook also disallowed publications to share news through their platforms. Taking things a step further, Facebook also shut down several ancillary pages of the various government agencies in the country.

After the Australian parliament amended the bill, the news was restored to the timelines of users in the country. The amended version, allowed news publishers and platforms like Facebook to come up with a deal.

The bill was first introduced by Democratic senator Amy Klobuchar from Minnesota and received the backing of over a dozen other lawmakers from both, Republican and Democratic parties. The JCPA aimed to give social media platforms a four-year grace period during which they could negotiate with news outlets to share advertising revenue. An argument can also be made that since social media platforms are already paying their top content creators a portion of the ad revenue that they bring, why a similar courtesy cannot be extended to publishers and news agencies.

Legislation such as this becomes more and more important, as social media platforms have started to eat away at the advertising revenues of various news and blog sites, while using content from these websites and blogs, to keep users on the platform engaged.

The opposition, which includes over 26 organizations, including Public Knowledge and the Electronic Frontier Foundation, American Civil Liberties Union and the Wikimedia Foundation have signed a letter addressed to congressional leaders arguing that the bill would make efforts to combat misinformation and disinformation worse.

Cutting off the news in one of Facebook’s largest markets would be a dramatic escalation, However, as Meta’s litigation in Australia has shown, the company is willing to use scorched earth tactics to avoid paying for news content all across the world.