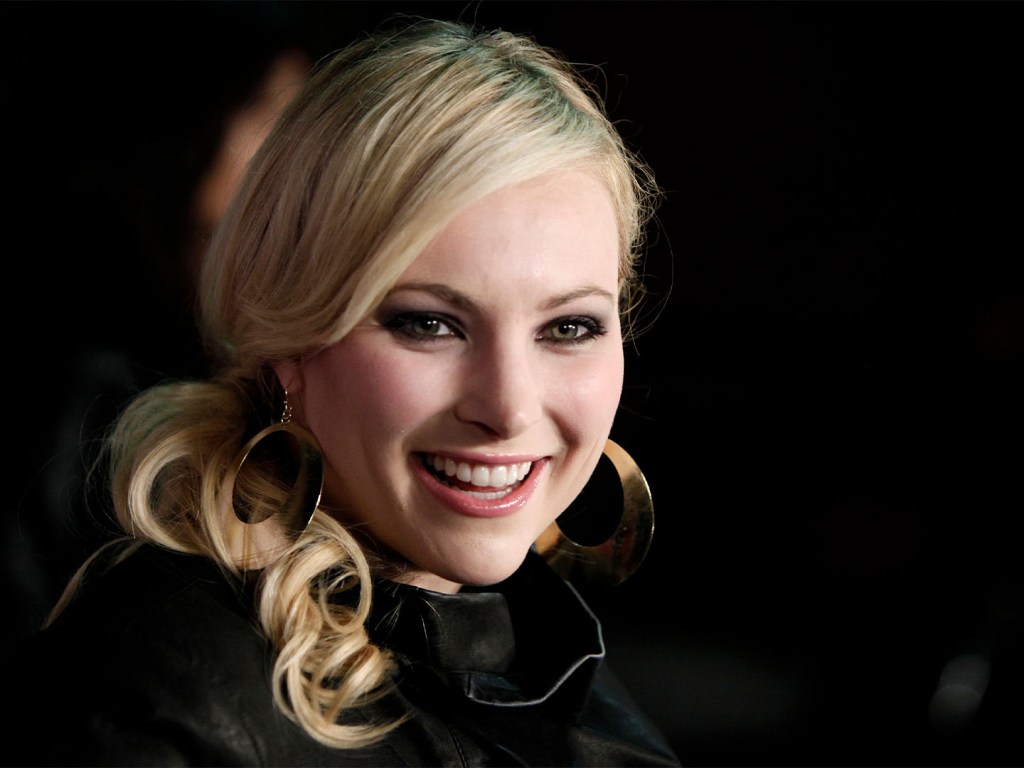 Meghan McCain has shared her take on motherhood – and it sparked some very fair rebuttals. The Daily Mail columnist and former host of The Viewwho gave birth to her daughter Liberty in 2020, took to Twitter with the following message:

“The biggest and worst lie my generation was ever sold is that motherhood is a burden and something you could take or leave,” she wrote. “But nothing in my life compares to being Liberty’s mom – the sheer joy, fulfillment, privilege it is. & I’ve experienced A LOT of amazing / surreal things. ”

The second half of the tweet is sweet. It’s wonderful that McCain is having such an incredible experience as a mother! The first part of the tweet feels misguided. For many people, motherhood would be an extreme burden – and not one that they could flippantly take. McCain is approaching the idea of ​​parenting from a privileged perspective, one where childcare is a possibility, bank accounts are stable and insurance is affordable.

The biggest and worst lie my generation was ever sold is that motherhood is a burden and something you could take or leave.

But nothing in my life compares to being Liberty’s mom – the sheer joy, fulfillment, privilege it is.

Also, it may sound way too obvious, but motherhood should be something you can take or leave. That’s our personal choice. If you choose to leave it— for whatever reason that might be – it should not be disparaged.

Twitter users offered thoughtful responses to McCain’s tweet, breaking down why they disagreed with her statement. “Please do not extrapolate your experience as a prosperous woman who had a child when she decided she wanted one and has a career and plenty of childcare, to the lives of women who are not fortunate to be so privileged,” one person wrote . “For many women, motherhood is a burden they struggle to carry.”

Another implored McCain to reassess her black and white comment about motherhood and burden. “Motherhood can be a burden for many women, but that does not mean they do not love their children.” the Twitter user explained. “From pregnancy to delivery is pure joy and excitement for some who are not constrained by financial and other burdens. Speak for yourself and give thanks; life is complicated! ”

And then there was the gentle, important reminder that every woman’s journey is different – and just because McCain made the decision to have a child, does not mean others should not be allowed their own perspective on becoming a parent.

“I’m so happy for you,” a user said. “But I’m not that woman and some women never have children, by choice. Being a Mom was never my calling and for those of us that do not feel the same as you, need to know that it’s ok. ”

These celebrity moms have embraced the changes in their bodies after giving birth.