Meghan Markle & Prince Harry’s Netflix Series: Are They Disappointed With the Reaction They’ve Received From Celebs? 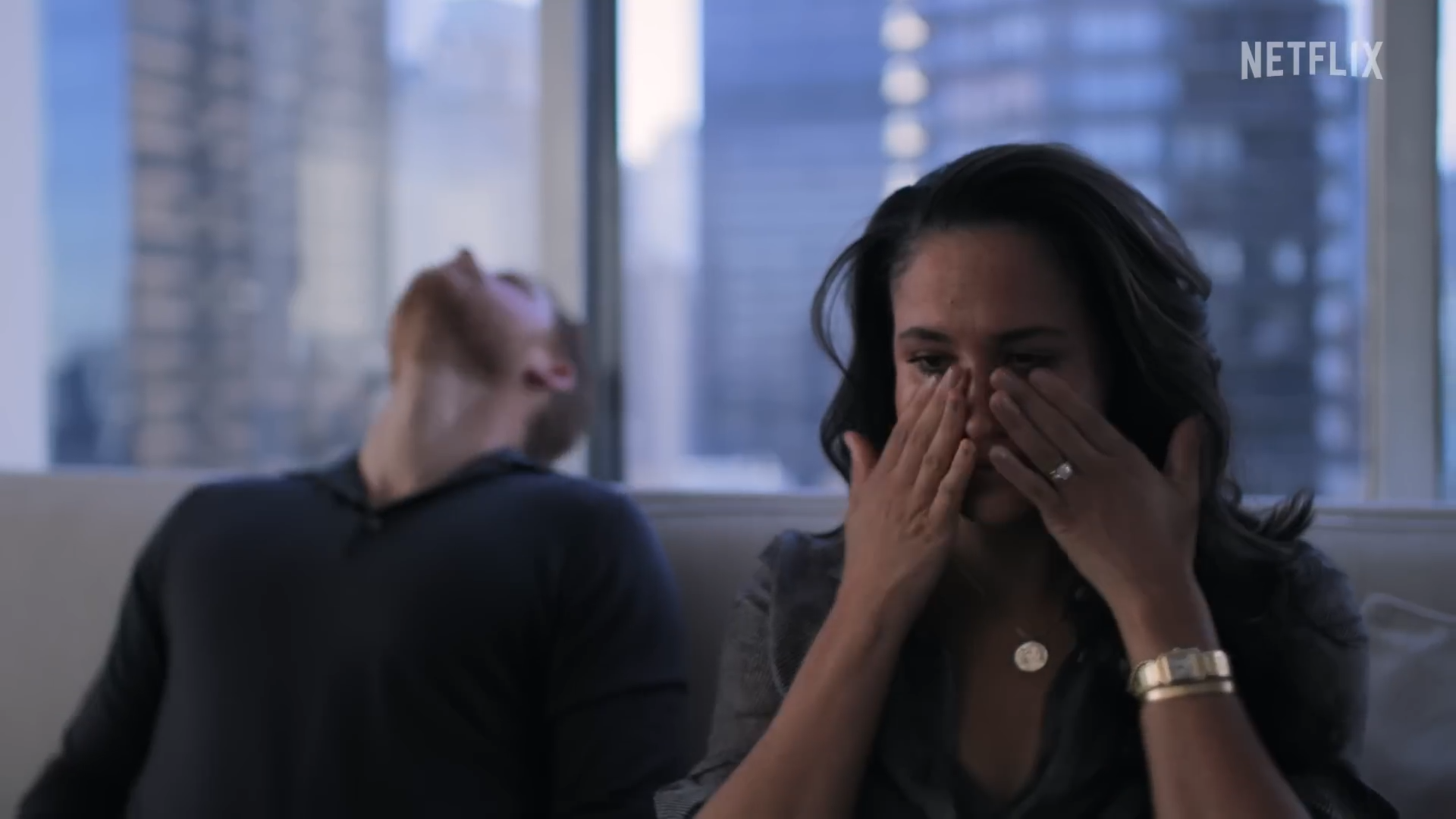 It’s been almost one full week since Meghan Markle and Prince Harry’s docuseries made its long-awaited debut on Netflix.

On Thursday, the final three episodes will premiere on the streaming service, and we imagine that once again, the reaction on social media will be almost as interesting as the series itself.

Thus far, the response from viewers has been decidedly mixed.

In particular, celebrities and media figures have not been terribly sympathetic in their comments about the series, a turn of events that must have come as an unexpected blow to the Duke and Duchess of Sussex.

Real Housewives of New York City alum Bethenny Frankel has been critical of Meghan in the past, and the reality-star-turned mogul pulled no punches in discussing the Duchess’ latest project.

“I found it a little bit boring,” Frankel said in a recent TikTok video.

“It didn’t hold my attention. It seemed like they really wanted to be humanized,” Frankel added.

The good news is that the show has proven popular among Netflix subscribers, enjoying the best opening week of any documentary in the history of the platform.

However, it was unable to steal the number one spot overall from the hit teen comedy-drama Wednesday, which enjoyed its third week at the top of the Netflix Global Top Ten.

“It felt like this entire documentary was about how famous we are … it was relentless,” Frankel continued.

“If you are being trolled by the media, the royal family gave you the advice to say nothing because that’s the advice that most very famous people are given,” she added.

“If you add gasoline to a fire, the fire blows up even bigger. It feels like they — and Meghan in particular — just keep wanting to tell us more.”

Similarly critical was the King of All Media himself, Howard Stern.

“I wouldn’t stay with it, but my wife wants to watch it. You know, we have shows we watch. But they come off like such whiny bitches. I gotta tell you man, I just don’t get it,” Stern said on is SiriusXM show on December 12.

“I get Prince Harry being pissed off at the monarchy for his mother. They treated her like s–t … I feel bad for Prince Harry losing his mother and all that. So you got my empathy there,” he continued.

“But Jesus Christ, when those two start whining about ‘Wah wah wah, and they don’t like me’ — and [Meghan] wants to be beloved in this country, but man, oh man. … It’s like The Kardashians — except boring.”

Surprisingly, comic Kathy Griffin was also critical of the series, even going so far as to compare Harry to disgraced Hollywood star Armie Hammer.

“I’m disappointed. I thought this was going to be a great love story. … Prince Harry’s like Armie freaking Hammer. What if Prince Harry’s the new House of Hammer?” Griffin said this week.

“Acting like they can do so much good in the world, which is great and aspirational,” she continued.

“But when’s the last time a royal did anything that helped the world? That’s all I’m saying,” Griffin continued.

“[Meghan] kinda acts like she was never on Deal or No Deal and when I say ‘kinda acts like,’ I mean they don’t acknowledge it at all which is hilarious to me.”

Yes, several public figures have denigrated the series, but as is so often the case, the most outspoken reaction has come from Frankel, who seems to be echoing the remarks of many viewers when she says she’s simply heard enough about Harry and Meghan’s story.

“It seems like the biggest topic you’re talking about is this one family — the monarchy — that you’re telling us is archaic and we already knew that!” Frankel said.

“Can we be done now because we did it, we got it, we heard it,” she continued.

“It feels like this documentary was designed to garner sympathy and it just seems like it is achieving the opposite results.”

During a recent conversation with Andy Cohen, Meghan revealed that she would never join the Real Housewives franchise.

But if she wants viewers to remain interested in her story in the longterm, perhaps the Duchess shouldn’t look down her nose at the world of reality television!

Apple looks poised to open its walled garden in 2023