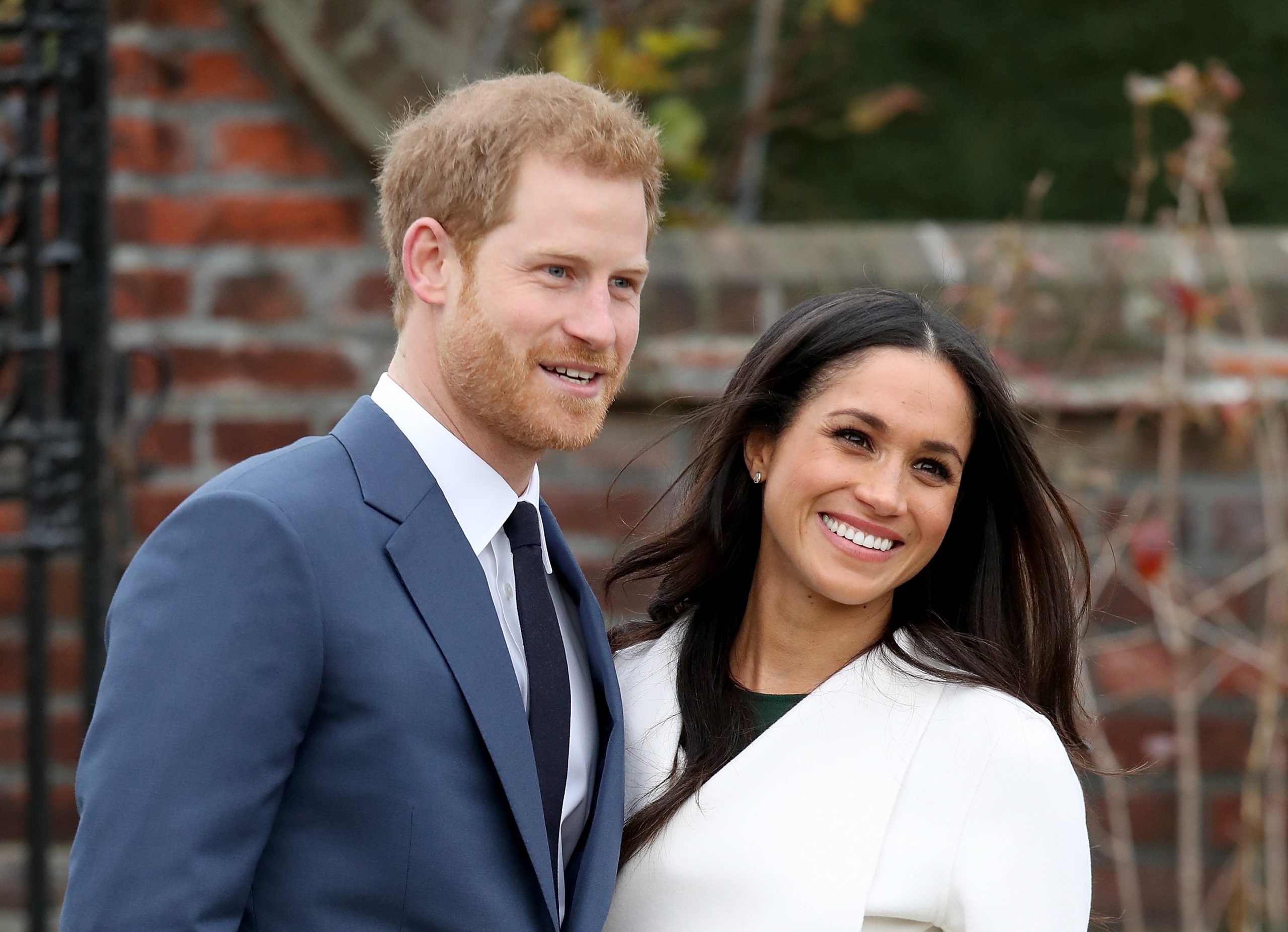 According to PEOPLE, Meghan and Harry’s love story got its start on Instagram.

I was scrolling through my feed and one of my friends and someone who was a friend had this video of the two of them, like a Snapchat.

Markle chimed in to explain that the friend then told her that “Prince Haz” asked about her. And suggested they’d meet.

I said, ‘Who’s that?’ I asked if I could see his feed. That, to me, was the best barometer. So I went through and it was just like beautiful photography and all these environmental shots, and this time he was spending in Africa.

The next day, the future Duke and Duchess of Sussex swapped phone numbers.

Lindsay Jill Roth, a close of Markle’s, told cameras that the future Duchess of Sussex “was just going to be free” prior to meeting Prince Harry. Lucy Fraser, another friend, confirmed Roth’s statement.

[Meghan] had planned a single girl summer and she had a lot of plans of goin’ around Europe.

I had my plan… and then came H. I mean, talk about a plot twist!

The couple also got candid with viewers about their many sacrifices over the course of their romantic relationship.

She sacrificed everything that she ever knew, the freedom that she had to join me in my world. Then pretty soon after that, I ended up sacrificing everything that I know to join her in her world.

As PEOPLE reported, Markle and Prince Harry met in 2016. Markle was an actor on the show Suits based in the US. And she and the prince navigated a long-distance relationship before announcing their engagement in November 2017. The couple was married in May 2018, and have welcomed two children.

As The Shade Room previously reported, Markle and Prince Harry decided to walk away from their roles as working members of the royal family in February 2021.