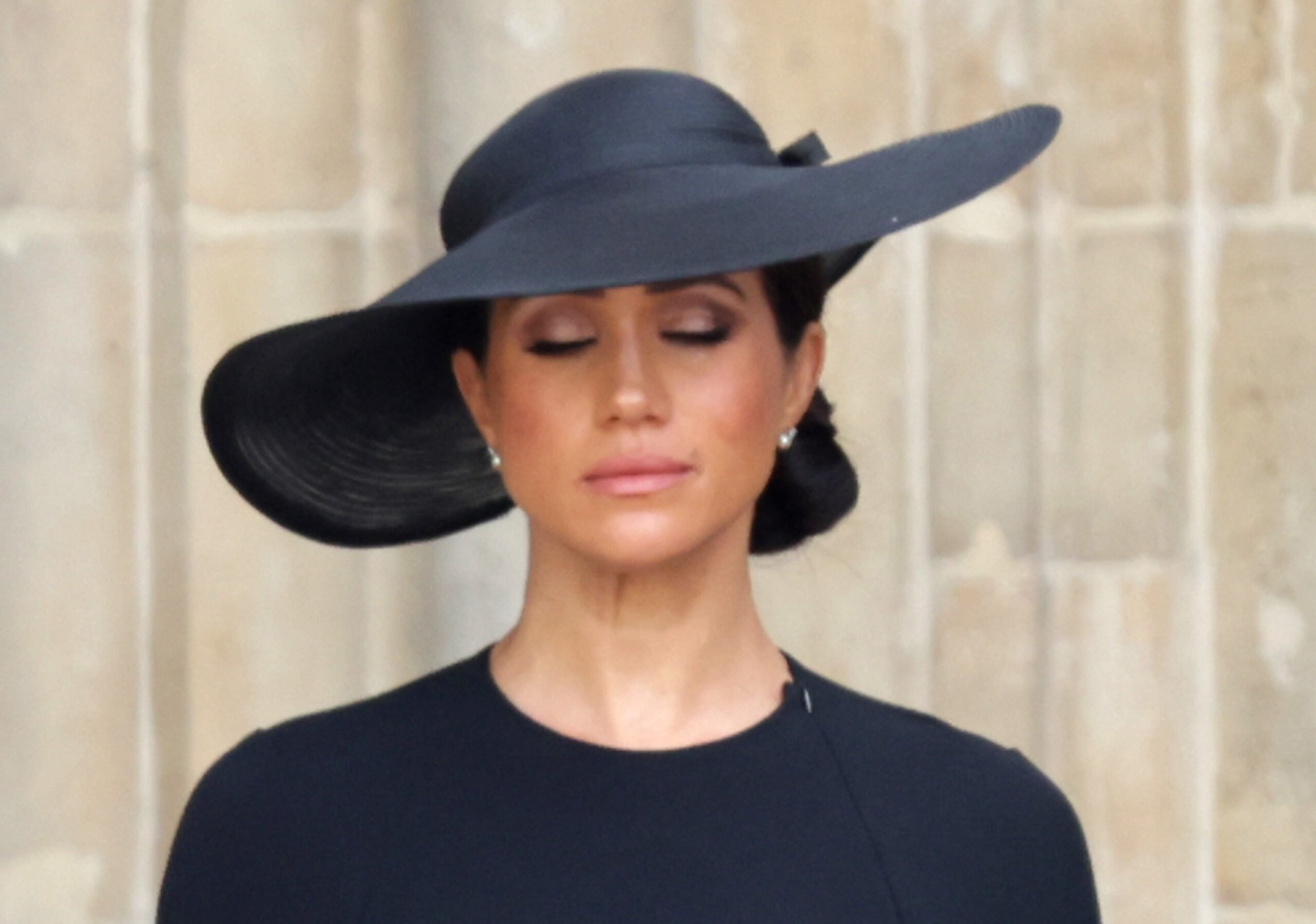 Following a year in which they kept a relatively low profile, Meghan Markle and Prince Harry are suddenly everywhere.

First, Meghan’s long-awaited podcast made its debut on Spotify and wowed listeners with in-depth interviews with many of the Duchess’ A-list friends.

And this week, Meghan and husband Prince Harry are dominating the media landscape again, thanks to the release of their Netflix docuseries.

The first three episodes don’t contain any shocking allegations or bombshell revelations, but instead focus on the life of quiet contentment that the couple has found in Montecito.

The lush direction from Oscar nominee Liz Garbus makes it clear that this is a documentary — a project with real artistic and journalistic ambitions — and not the base “reality show” that the couple’s harshest critics were anticipating.

Unlike the Kardashians and the Duggars of the world, Harry and Meghan would remain high on the list of the world’s most famous people even if they never again stepped in front of a television camera.

The Netflix project was born from a desire to tell their story, not to boost their public profile.

If anything, Harry and Meghan probably wish they were a lot less famous.

Which is why it should come as no surprise that Meghan is not interested in joining Bravo’s Real Housewives franchise.

Yes, believe it or not, a rumor that Meghan planned to join the ranks of Lisa Vanderpump and Teresa Giudice actually gained traction on social media a while back.

Thankfully, Meghan has now definitively put a stop to those rumors.

Naturally, the conversation turned toward the possibility of Meghan becoming a Bravo-lebrity.

In news that will surely disappoint some while delighting many more, Meghan confirmed that she has no interest in becoming the first Real Housewife of Montecito.

When Cohen (perhaps jokingly) offered to “center a Housewives franchise around her,” Meghan promptly shut the suggestion down.

“There will be no reality shows,” she said with a laugh.

Meghan confessed that she used to be a fan of the Housewives franchise, but she gave up on Bravo after her own life became more bonkers than any reality show.

“I stopped watching the Housewives when my life had its own level of drama that I stopped craving other people’s,” Meghan told Cohen during their sit-down.

So yeah, it sounds like the Netflix series is the closest we’ll ever get to a Harry and Meghan reality show.

But even if you’re an obsessive fan, that’s gotta be a good thing right?

After all, these two have already granted us a surprising level of access to their personal lives.

Anything more might amount to too much of a good thing.

Centene sells Magellan RX to Prime Therapeutics for $1.35B