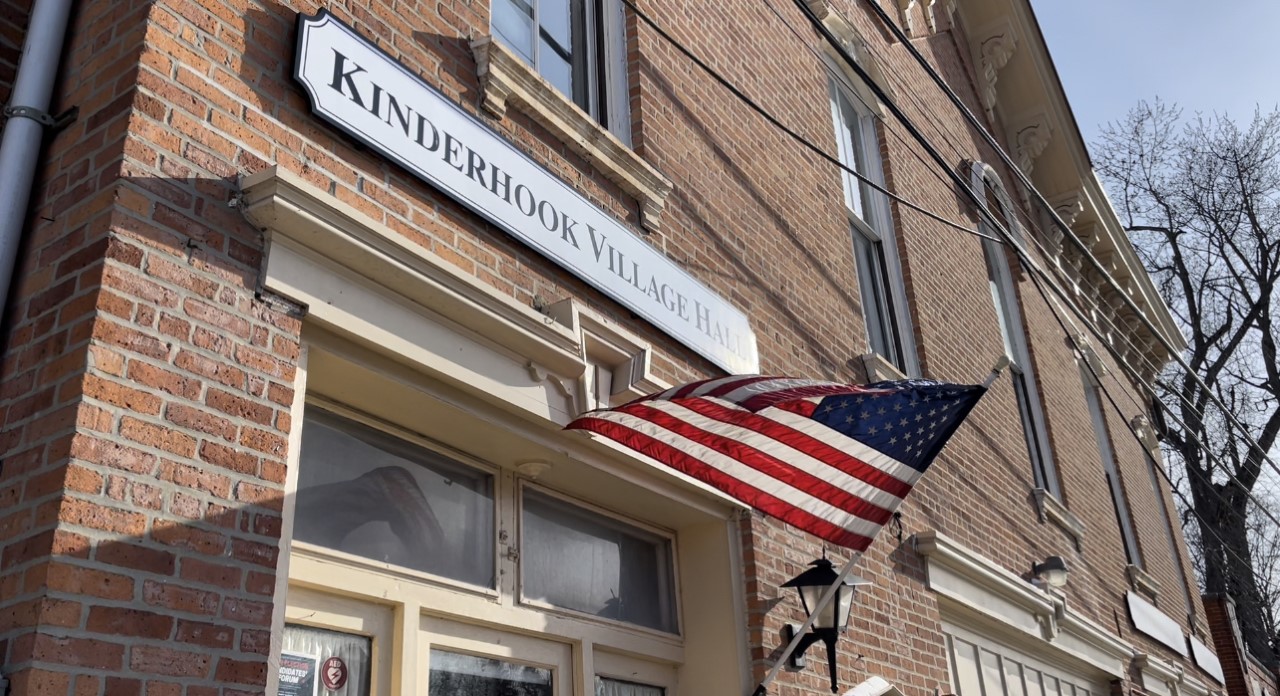 KINDERHOOK, NY (NEWS10) – Most elections happen much later in the year, but the village of Kinderhook does things a little different. On Tuesday March 15, the village will choose, among other positions, who will become the next mayor. A local college student is even throwing his hat in the ring.

“I’m young. I’m energetic. And I’m ready to take this on, ”says 19-year-old Quinn Murphy,“ I’m eager to do it and most importantly I’m always willing to learn. I listen to what people have to say and I surround myself with people who help me out. ”

Murphy is a lifelong resident of Kinderhook and a Siena College sophomore studying political science. He says yes, he may be young, but he is up for the challenge of running a village, “I see it as something I really want to do. I want to have a career in politics. It’s something I’m going to enjoy doing. This is a really good opportunity for me and my first priority is to represent the people of Kinderhook. That’s what I’m focused on right now. ”

Murphy says some of the issues he would like to see fixed in the village are primarily infrastructure related: from roads to updating the a park in Kinderhook to make it more handicap accessible and also cars speeding within the village’s limits.

Michael Abrams is currently one of the village’s trustees. He is currently finishing out a two year term. Abrams grew up in Rensselaer County in Brunswick. He moved his family to Kinderhook in 2015.

After the attacks on September 11, Abrams joined the United States Marine Corps and currently serves as a reservist after several years of active duty.

“I want to make sure our village remains safe and family oriented and culturally significant,” Abrams says in a phone call with News10 as he makes his way back from training outside of Philadelphia.

One of the issues Abrams would like to focus on, if elected, is ensuring clean and reliable water distribution as well as having a well funded fire department and, much like his opponent Quinn Murphy, a crackdown on speeding within the village.

The third candidate running for mayor, Barry Knights, could not be reached for comment.

The polls in Kinderhook will be open from noon until 9 pm Tuesday, March 15 in the village hall on Chatham Street.