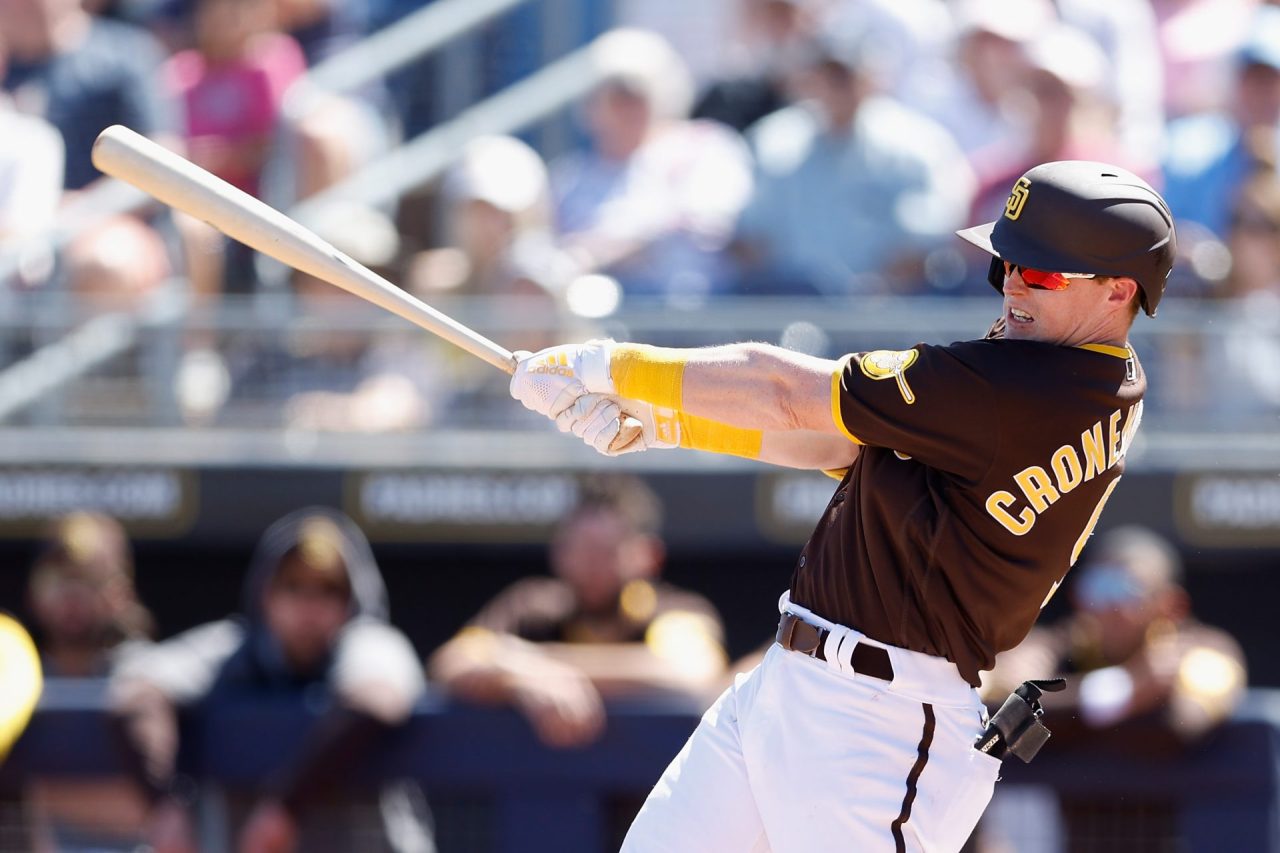 SAN DIEGO – A new season, a blank slate and plenty of fresh faces. Everything is on the table for the Padres on Opening Day and expectations remain high for San Diego’s ballclub.

A lot has changed since we last saw the Friars in the fall. There’s a new manager in town, for one. They also break Spring Training camp without franchise star Fernando Tatis Jr., who’s expected to miss extended time this year after fracturing his wrist in the offseason.

Even with rival Giants and Dodgers looming large in the division, Padres GM AJ Preller retooled the squad for a new campaign with some trades and free-agent signings intended to make a playoff push.

Gone are a few familiar faces from last year’s Opening Day: Victor Caratini, Tommy Pham, Mark Melancon and Chris Paddack, among others. The team also traded away former All-Star infielder Adam Frazier, who had a cup of coffee in ‘America’s Finest City’ before being flipped to the Seattle Mariners this offseason.

The team made a flurry of trades, acquiring Luke Voit from the Yankees, Matt Beaty from the Dodgers, Sean Manaea from the Oakland A’s and on Thursday, bringing in left-handed reliever Taylor Rogers from the Twins.

They enter the season with 15 pitchers, seven infielders, four outfielders and two catchers.

The team’s ace Darvish is on the bump Thursday against a familiar foe in Arizona lefty Madison Bumgarner. Darvish, 35, enters his second year in San Diego after coming off an 8-11 season with a 4.22 ERA. For his efforts, Darvish made last year’s National League All-Star team, the fifth such time he’s done that in his career.

First pitch Thursday is at 6:40 pm

San Diego opens the year with a four-game series with Arizona before going onward to San Francisco. The Padres return to Petco Park on April 14 against the defending World Series champion Atlanta Braves.

Here’s how to watch

Thursday’s matchup will air live on Ball Sports San Diego and Bally Sports Arizona. But for those wanting a more intimate experience, the Padres are hosting FanFest on Thursday at Petco Park beginning at 5 p.m.

Admission is free and fans can get tickets by clicking or tapping here or through the MLB Ballpark app.