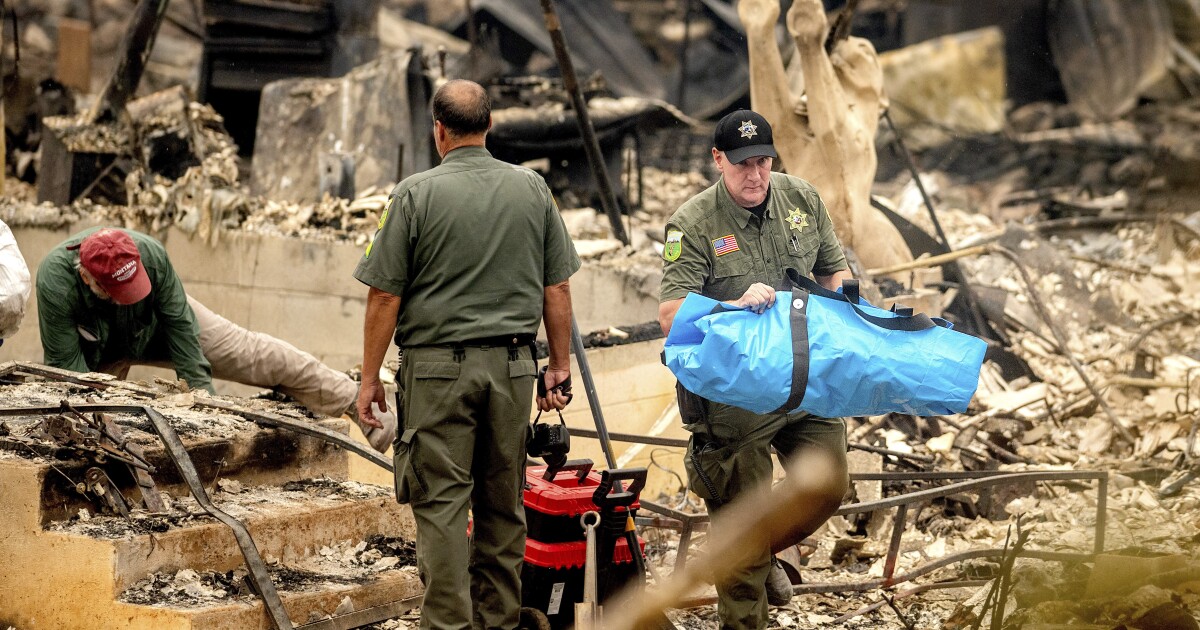 The Siskiyou County Sheriff’s Office claims that a TV news crew abused its media privileges during its coverage of the deadly McKinney fire burning in the Klamath National Forest at the California-Oregon border.

The fire, which grew rapidly in hilly, challenging terrain, has consumed 56,668 acres and was 10% contained as of Friday, according to US Forest Service spokesperson Aaron Johnson. At least four people have died in the blaze, but there is no official count on the number of structures damaged or destroyed.

The Sheriff’s Office has declined to officially name the news station cited in its complaint and told SF Gate that the investigation is ongoing. However, the incident has been linked to a TV crew reporting for ABC News.

During its reporting, the ABC News crew was filming on private property destroyed by the fire that had not yet been cleared by police in “an unlawful abuse of press privileges,” the Sheriff’s Office said Tuesday.

The broadcast showed Matt Gutman, ABC News chief national correspondent, with a Siskiyou resident, who showed the crew what she claimed was her uncle’s property.

Gutman asks the resident if she has been in contact with her uncle.

“Well, he died. He had to have died. He lived right there,” she said and pointed to the home’s charred remains.

The Sheriff’s Office said a person’s remains were later found on the property, which the “media had disturbed.” It also claims that ABC News had reported on the discovery of the remains before authorities were able to properly process the scene and notify the family.

“This is unacceptable and disrespectful to four victims and their families and will NOT be tolerated,” the Sheriff’s Office said in a statement.

An ABC spokesperson said in a statement obtained by The Times that the news crew did have permission to be on the property.

“Officials gave ABC News permission to cross the fire line. A resident gave us permission to be on the property where the house had burned down. … As soon as the residents discovered the body, our team notified law enforcement,” the spokesperson said.

California law does give the media unlimited access to “scenes of disaster, riot, or civil disturbance,” according to California Penal Code 409.5 (d). But the media is excluded from entering locations that interfere with investigations.

The Sheriff’s Office states that since the cause of the fire is still under investigation, this property was considered a crime scene. Areas affected by the fire will be treated as crime scenes to “preserve the area for investigators and protect any potential evidence,” the statement said.

“Since we are actively checking structures and properties for deceased individuals, and conducting various law enforcement investigations, it is imperative media respect the necessary restrictions on private property and stay on public property that has been cleared for media access,” the Sheriff’s Office said.