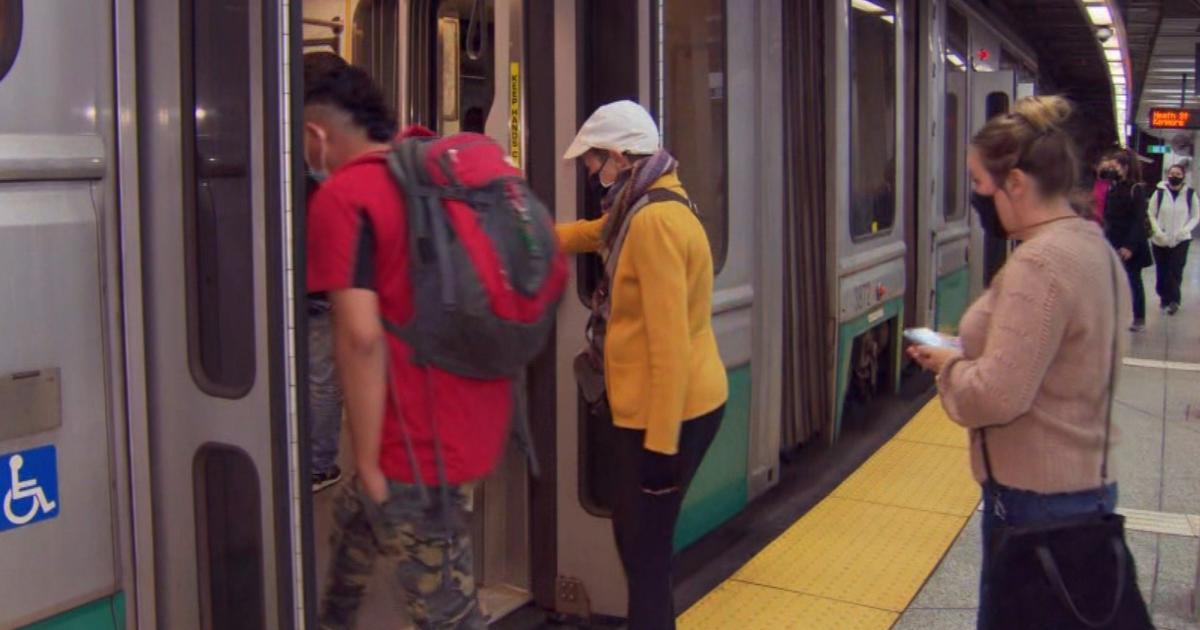 BOSTON – The head of the MBTA promised that safety is his first priority, but during a presentation to the T’s Board of Directors Thursday, it was clear there is a long way to go.

The meeting opened with the voices of riders frustrated by the MBTA’s service cuts.

“The subway system which is now crowded with extra people and the pandemic is not over,” one man said.

“Reducing service is not the way to fix them,” a woman said.

“We have already embarked on a hiring blitz,” Poftak said.

Poftak says the T has a few candidates already and it is looking for ways to make the jobs more appealing.

“We are in the process of putting in place a $ 10,000 signing bonus. So, this is one that we take quite seriously,” Poftak said.

“We are in the process of trying to understand what happened here,” Poftak said of the Orange and Red Line cars.

Poftak continues to call the problem a “battery” issue, though he did not elaborate. But he did explain why the T decided a problem with one car was worth pulling the entire fleet.

Poftak did not address a recent incident where an escalator started running in the opposite direction with riders on it.

On Thursday, during the evening commute, the MBTA suspended service near Government Center due to a structural issue.