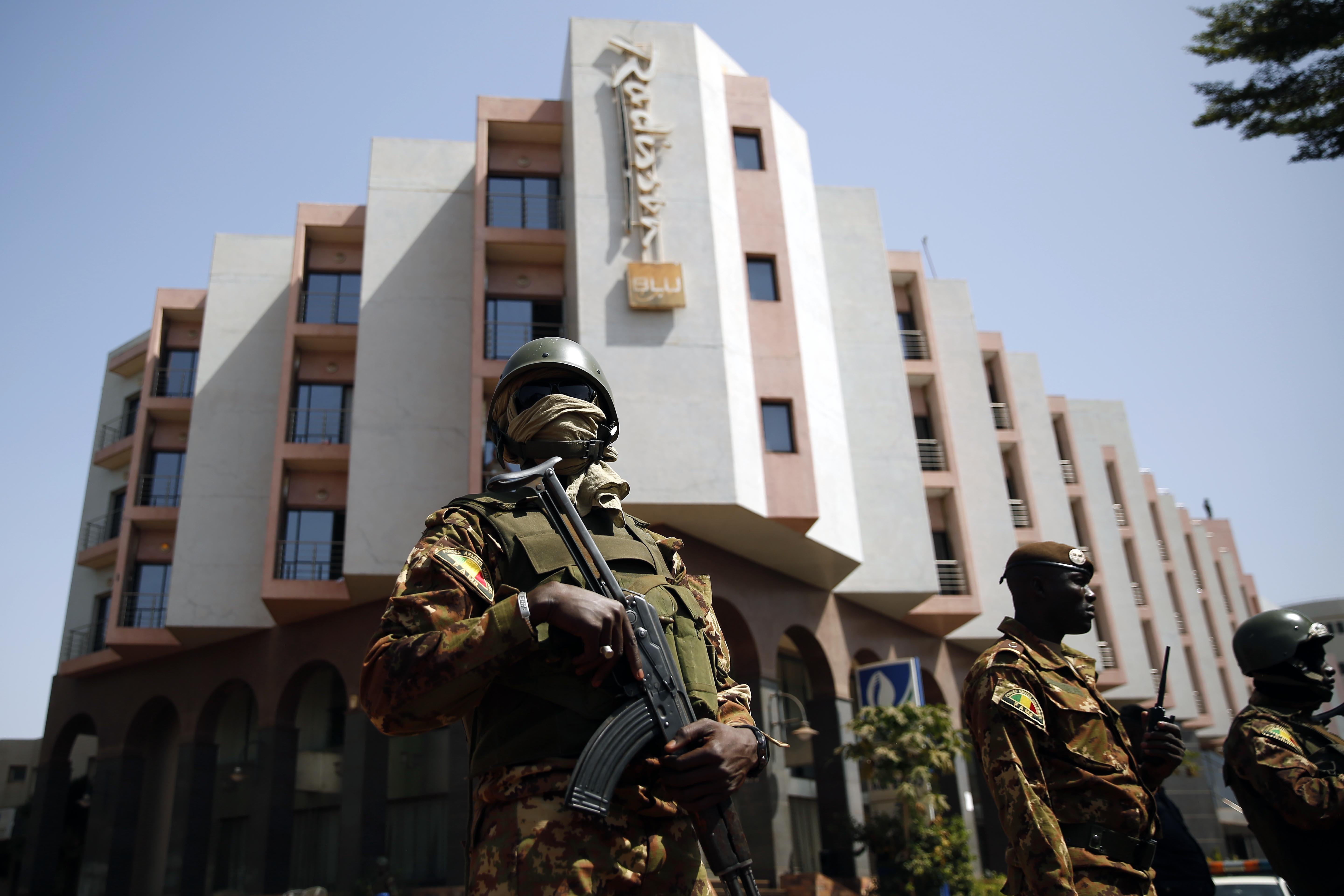 Ahemeid, 44, also known as “Ibrahim Idress” and “Ibrahim Dix,” appeared in a federal court in Brooklyn, where U.S. Magistrate Judge James R. Cho ordered him to be detained, pending trial. Samuel Jacobson, one of Ahemeid’s federal public defenders, said they had no comment at this time.

Ahemeid was previously sentenced to death in 2020 by a Malian court for his role in the same attacks. A spokesperson for U.S. Attorney’s Office said the Malian government agreed to turn him over to U.S. authorities.

Alex Thurston, assistant professor at the University of Cincinnati, said “accountability for the organizers of terrorist attacks is important.” He noted “the case is unlikely to have much of an impact back in Mali, however, where most jihadist violence occurs far from the capital,” referring to more recent attacks in the West African nation.

Ahemeid is charged with the murder of Anita Ashok Datar, the U.S. citizen who was among the 20 victims of a Nov. 20, 2015 attack on the Radisson Blu Hotel in Bamako, the capital of Mali. Datar, a 41-year-old public health expert from Takoma Park, Md., was a guest at the hotel and had been working for an international developing firm helping the U.S. Agency for International Development.

Ahemeid also faces charges of unlawful use of firearms and explosives and helping provide support to the terrorist groups al-Mourabitoun and al-Qaida in the Islamic Maghreb, a group he allegedly joined in or around 2007.

The charges also relate to the March 7, 2015, attack on the La Terrasse restaurant in Bamako, Mali, where a masked gunman sprayed bullets in a restaurant popular with foreigners, killing five people, including French and Belgium nationals. Documents filed by prosecutors accuse Ahemeid of personally committing the attack, armed with two assault rifles, a pistol and grenades. The group al-Mourabitoun publicly claimed responsibility that day for the attack.

The third attack occurred on Aug. 7, 2015, at the Hotel Byblos in Sevare, Mali, where 13 individuals, including the five U.N. workers, were killed after a gunman armed with an assault rifle and wearing a suicide vest opened fire. Al-Mourabitoun claimed responsibility for that attack as well.

Best Deals on Robot Vacuums: Save on Roomba, Roborock, Eufy and More