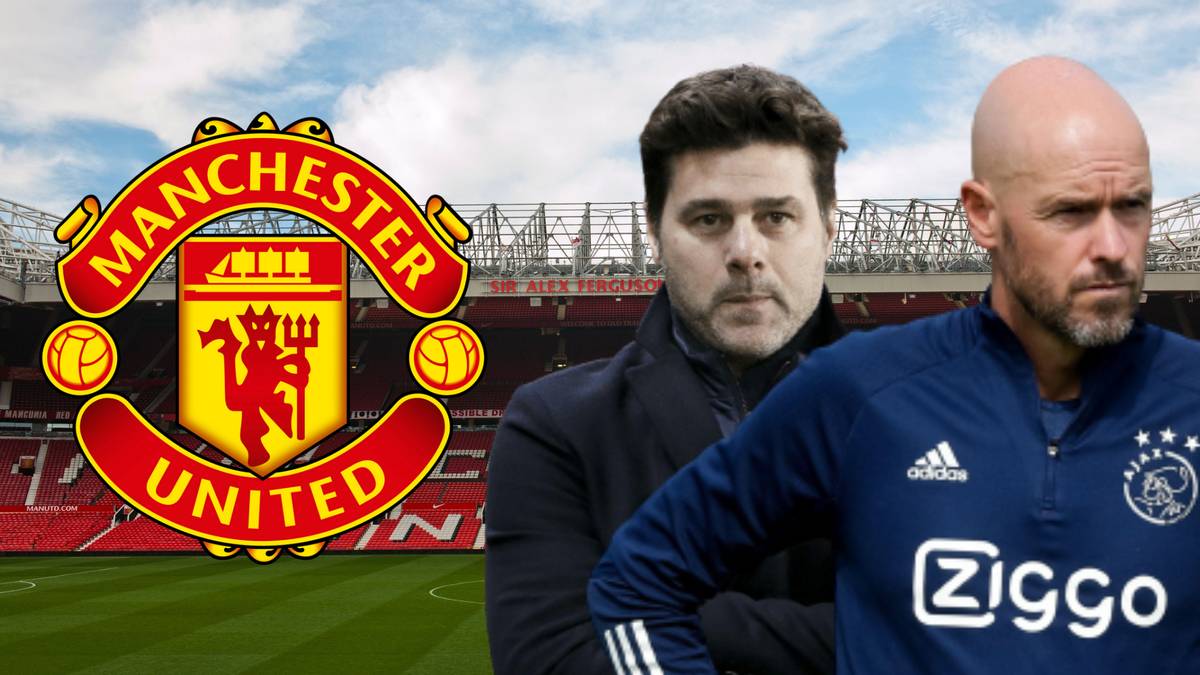 Mauricio Pochettino looks set to miss out on becoming Manchester United manager to Ajax’s Erik ten Hag and reportedly there are two reasons.

Pochettino has long been linked with a move to United, both during and after his stint as Tottenham Hotspur manager, and continued to be linked with the role even while Ole Gunnar Solskjaer was in charge.

Once Solskjaer was sacked in November the PSG boss was quickly installed as the favorite to become the club’s next permanent boss, however that changed over the months.

Recently Ten Hag had increasingly become the most likely man and on Wednesday it was claimed that the Dutchman, who took Ajax to within a minute of the Champions League final in 2019, is set to become the manager.

According to The i, Poch will miss out for two reasons, with United being concerned about his time in France and the price it could have cost them.

The Argentine manager will almost certainly capture the Ligue 1 title this season, with his team 12 points clear of second place Marseille, with just eight games to play.

However, having taken over from Thomas Tuchel at the Parc des Princes in January 2021, he was unable to capture the league title last season, finishing a point behind Lille and being in charge of four of the team’s eight losses in the season.

Along with that, the Parisians have continued to struggle in Europe, something they’ve done under most their managers, even if Tuchel did get them to the final.

Last season they lost in the semi finals to Manchester City but this season’s defeat was harder to take, as Karim Benzema’s hat-trick in 17 minutes in the second half of the second leg dumped them out in the last 16.

That could have been up to £ 25 million, with PSG no doubt wanting to play hardball over the manager if they knew he was wanted elsewhere, even if they no longer wanted him.

With United clearly hoping to make an appointment before the end of the season, in order to begin preparation for next season, it clearly went against Pochettino.

The Premier League side are yet to agree compensation with Ajax for Ten Hag, but it is likely to cost them less and be quicker to do than the alternative.

The former Bayern Munich II manager is also said to want to bring in someone who knows the Premier League and the club in as his assistant manager.