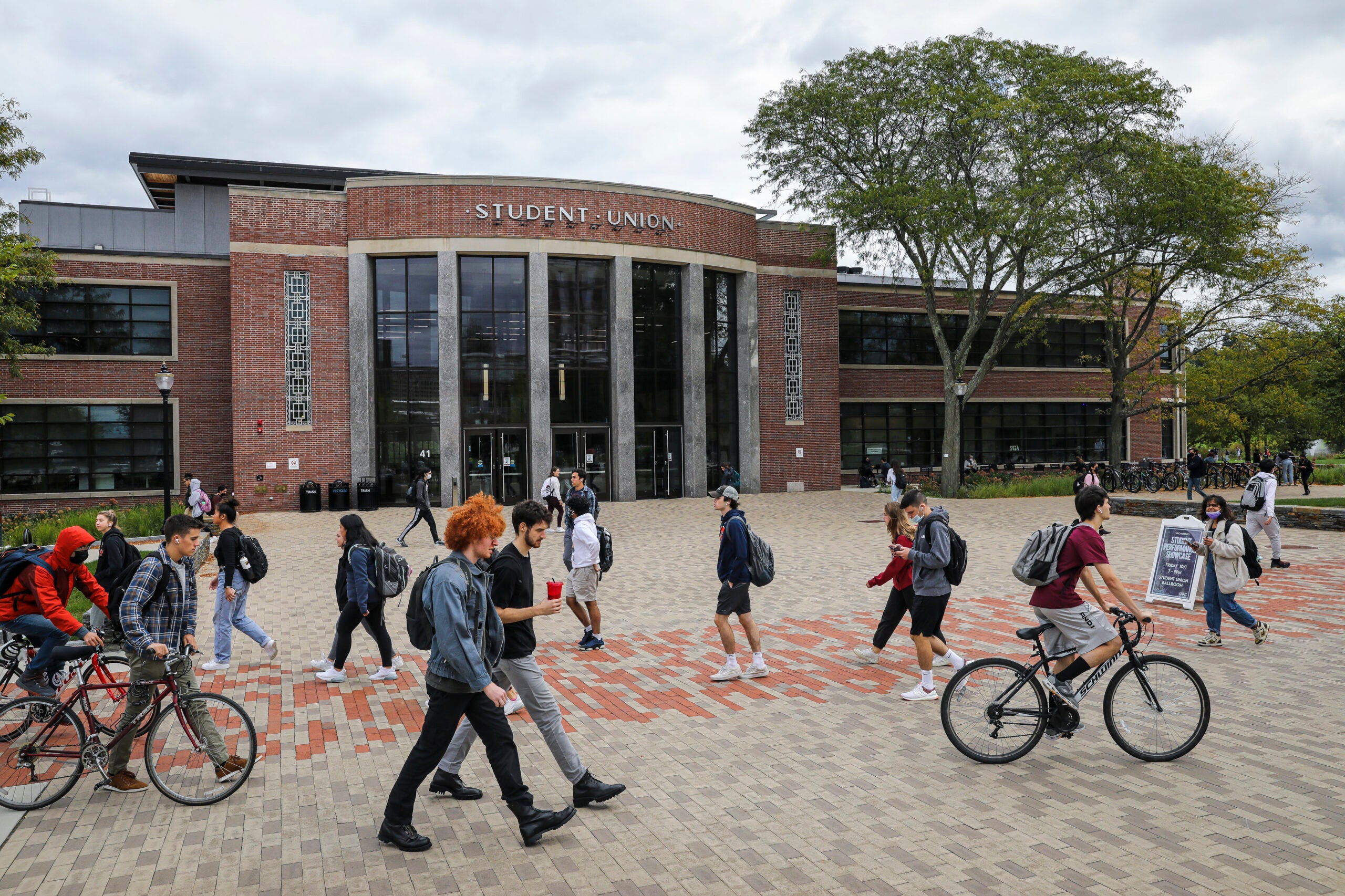 The Massachusetts Board of Education approved doubling the amount of state-funded financial aid for public colleges and universities as part of a set of proposed reforms to the public higher education system.

The Board voted unanimously Tuesday to advance a set of recommendations that address key issues within higher education, including the rising costs of attending a college or university.

The largest financial move within these initiatives involves doubling state-funded financial aid from $200 million to $400 million. The additional funds could be used to either give $2,000 to every student eligible for a Pell Grant and $1,000 to students with moderate income or could be used to eliminate expected family contributions for aid.

The aid would be made possible thanks to the passing of Question 1, or the “millionaires tax,” which imposed a 4% tax on income over $1 million, creating additional revenue towards education, infrastructure, and transportation. Board of Higher Education Chairman Chris Gabrieli told NBC Boston that the circumstances are a “window of opportunity.”

“This is not just a random moment,” Gabrieli said. “It’s been talked [about a lot] — Question 1’s explicit earmark of public colleges and universities as one of the three uses, it really calls into question, ‘Do we have, what could be called, to use an old term, a shovel-ready plan?’ … Happily, 13 months of work, or really 15 months, has culminated in a moment where I think we can bring a responsible, considered plan forward.”

The board’s recommendations also include providing low-income students at public institutions with a $2,000 stipend to cover costs outside of tuition and fees, expanding the Department of Higher Education’s capacity to invest in grants, codifying the state’s commitment to fund faculty salary increases through bargaining agreements, and seeking transparency around student tuition and fees.

Gabrieli told NBC Boston that the initiatives aim to close inequality gaps for lower-income students. They will next move on to the state Legislature.

“Almost the entirety of the funds we’re proposing will go towards serving those students better,” he said.

Massachusetts spent $1.9 billion on public colleges last year, according to state Department of Higher Education data. If approved by the Legislature, this change would tack on an additional $400 million.

Local advocates for education reform celebrated the Board’s decision, but said there is still work that needs to be done. Bahar Akman Imboden, managing director of the Boston non-profit Hildreth Institute, said in a statement that the state needs to work towards zero-debt higher education.

“While this is an important step in the right direction, we need to identify ways to fully eliminate the unmet need of students,” Akman Imboden said. “Students looking to graduate from our public colleges and universities shouldn’t be forced to take out burdensome loans or work excessively to cover unmet need, including the basics that many of their peers are able to take for granted — like housing, transportation, and access to the Internet and a reliable computer.”