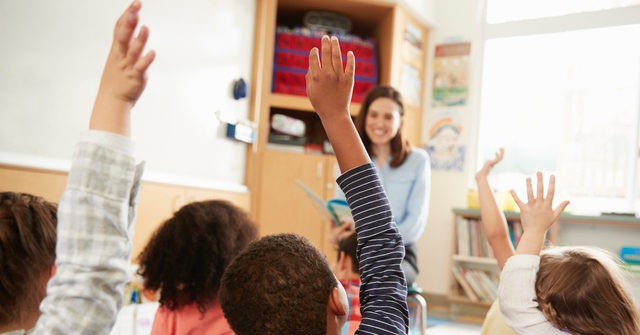 The Maryland Department of Education ensures kindergarteners will be taught “gender identities and expressions” as part of its “Family Life and Human Sexuality” curriculum, according to a report released Wednesday.

The state’s Comprehensive Health Education Framework, as given by the Department of Education website here, appears to begin a narrative toward sexual identity education in preschool, teaching three- and four-year-olds that “people express themselves in many different ways,” which quickly turns into recognizing “a range of ways people identify and express their gender” by the time they reach kindergarten. The guidebook is dated July 2020 and June 2021.

By fourth grade, the schools are instructed to change from teaching “gender identity and expression” to “sexual orientation and identity.” Therefore, nine- and ten-year-olds are being taught to “identify sexual orientation as a person’s physical and / or romantic attraction to an individual of the same and / or different gender.”

In high school, students learn to “analyze ways systemic oppression and intersectionality impact the sexual agency of communities of color and other marginalized groups.”