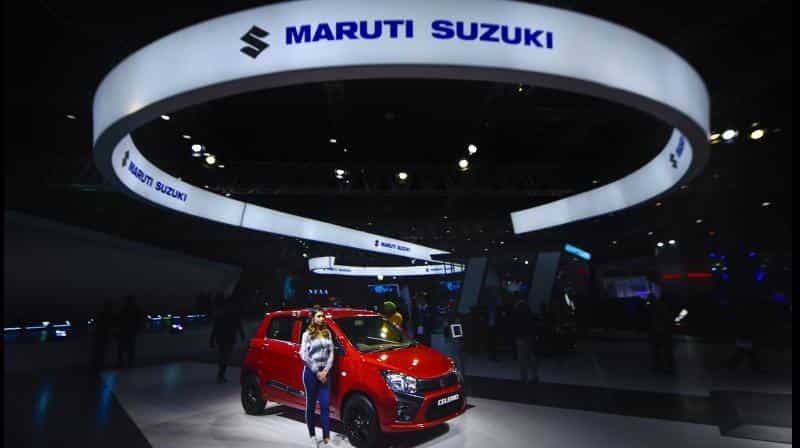 The country’s largest carmaker Maruti Suzuki India (MSI) on Friday announced an investment of Rs 11,000 crore in the first phase of a new facility to be set up at Sonipat in Haryana.

The company said it has completed the process of allotment of an 800-acre site at IMT Kharkhoda in Sonipat district with HSIIDC (Haryana State Industrial and Infrastructure Development Corporation Ltd).

The new plant’s first phase with a manufacturing capacity of 2.5 lakh units per annum is expected to be commissioned by 2025, subject to administrative approvals.

In the first phase, the investment would be over Rs 11,000 crore, it added.

The site will have space for capacity expansion to include more manufacturing plants in the future, MSI noted.

In an interaction with PTI, MSI Chairman RC Bhargava said the Rs 11,000 crore would cover the cost of land, setting up of the initial production lines and all other ancillary and supporting infrastructure at the new plant.

“There will be further investments as we go along,” Bhargava noted, without sharing any financial details.

He said the facility would help the company cater to the increase in demand going ahead.

Asked if the new plant would replace the company’s Gurgaon-based facility, Bhargava said: “This is a new facility which is coming up and it will cater to the increasing demand between now and 2025 and beyond that I do not know how the demand will be … We can only shut the Gurgaon plant if demand does not grow and we do not need any more capacity. “

He noted that sharing long-term plans is not feasible because of the uncertainties related to market growth in the future.

The company had earlier hinted that the new plant would end up replacing the Gurgaon facility, which is facing severe congestion issues.

Clarifying on the matter, Bhargava said: “That was the intention but we will have to see how the demand grows because this plant has also come much later than what was originally planned … So the dynamics have changed.”

On the current market situation, he said demand for entry-level cars was going down and there was lack of clarity as to how it will pan out in the future.

“The lower end of the car market is not growing, so what impact would it have..If it starts growing again, then the market will become much bigger, if it does not, then the demand would be quite different, so that’s why there is uncertainty, “Bhargava said.

Asked if the new plant could be utilized for electric vehicle production, Bhargava said: “It can be.”

Its parent Suzuki Motor Corp has also set up a facility in Gujarat with an installed production capacity of 7.5 lakh units per year after the third unit started production in April last year.
All units produced at Suzuki Motor Gujarat Pvt Ltd (SMG) are supplied to MSI.

The auto major has been working for more than two years to move manufacturing from the Gurgaon plant which is now surrounded by residential areas.

The plant, the company’s first in the country, is where the firm began its India journey in 1983 by rolling out its first model – the iconic Maruti 800.

With rapid development in Gurgaon, the company found its plant in the middle of a bustling city which has made it difficult for trucks carrying raw materials and finished products to move in and out of the facility.

Last year, Bhargava had said the company had earmarked around Rs 18,000 crore for the new facility.

The new plant would replace the company’s Gurugram-based facility and is expected to have an installed production capacity ranging between 7.5 lakh to 10 lakh units per annum, he had stated.