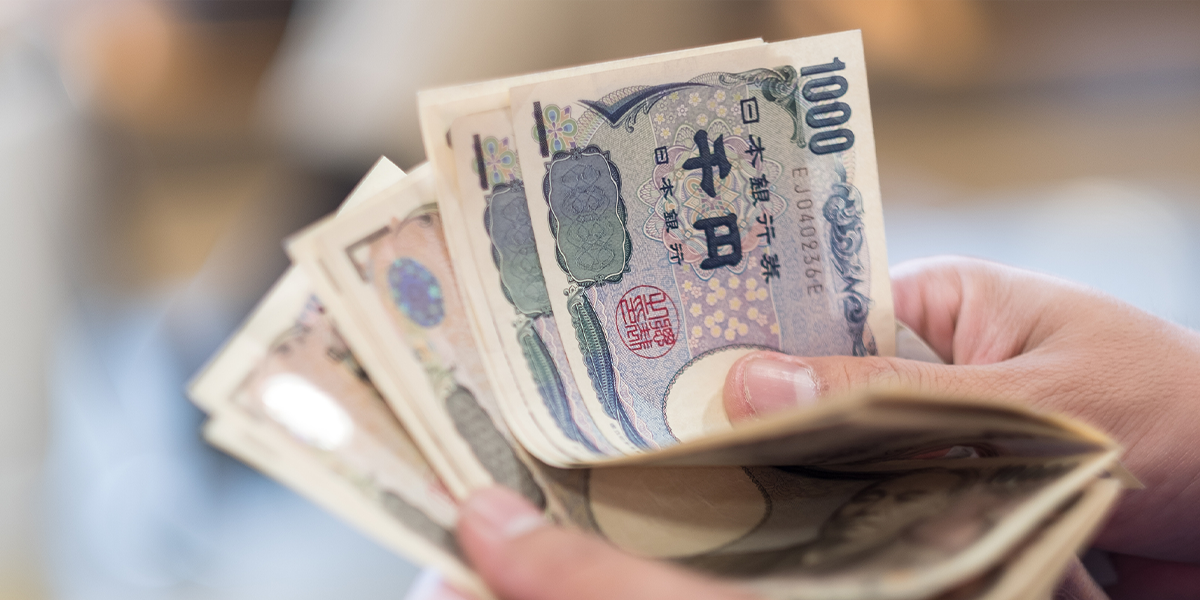 The Japanese yen’s recent depreciation against the dollar has elicited much market hand-wringing about how officialdom might respond and whether authorities could intervene to staunch the decline. The foreign exchange market’s fretting seems overdone.

In analyzing FX markets and making intervention decisions, authorities for major currencies generally draw distinctions between movements related to economic fundamentals and market conditions. Intervention is seen as a means of dealing with market disorder, not as a substitute for actions on fundamentals, and it is generally regarded as best undertaken in concert with the G7. Jawboning is likely to be undertaken well before intervention.

The yen’s current movements are explained by fundamentals.

This week alone, Japan has reaffirmed its pursuit of yield curve control, keeping 10-year Japanese government bond yields at no more than 0.25%, just as US rates are sharply rising and markets are turning more hawkish, expecting much more tightening from the Federal Reserve over the coming year (Figure 1). Interest rate differentials in favor of dollar placements are soaring.

Japan has long undershot its 2% inflation target. Indeed, disinflation or deflation has been the norm. A weaker yen will contribute to higher inflation (Figure 2). The Bank of Japan would welcome movement toward its 2% target.

As a heavily energy-dependent nation, higher energy prices will pressure the balance of payments. Japan is now suffering a large terms-of-trade shock. Japanese imports last year totaled around $ 720bn. Assuming Japan imports 1bn barrels of oil this year and oil prices are $ 40 a barrel higher on average, Japanese trade accounts would be hit in the order of $ 40bn. Japan is also a major importer of natural gas – before the pandemic it imported around $ 40bn worth annually.

The Japanese economy has long been seen as anemic relative to its peers.

In terms of market conditions, authorities pay attention to whether FX trading conditions are liquid, bid / offer spreads remain reasonable and business is readily transacted. On these fronts, FX trading in yen does not now appear disorderly.

But the International Monetary Fund’s external sector reports in recent years have found the yen generally in line with fundamentals. Moreover, G3 intervention – especially sterilized – is largely seen as ineffective and having short-lived impact. In contrast, it is felt that misalignments generally must be tackled by fundamental measures, such as changes in fiscal and monetary policies.

In the past, Japanese trade with the rest of the world has often given rise to protectionist concerns and currency squabbles. However, this situation may also have changed.

Many protectionist pressures and currency complaints came from US carmakers. They were especially vociferous a decade ago. However, so far at least, the complaints from that era are not now being repeated. Further, car production in the US by Japanese-headquartered firms amounts to several million units per year and is more widely dispersed now across the US, creating a counterpoint to Detroit.

Japanese official attitudes toward the yen’s exchange rate have also changed over the years.

Two decades ago, the Japanese finance ministry seemingly commented asymmetrically on the yen’s exchange rate – saying little or nothing when the yen weakened, but publicly warning against appreciation and privately calling traders to underpin this point. As Prime Minister Shinzo Abe came to power for the second time in 2012/13, some of his advisers spoke of expanding the monetary base through purchases of foreign assets. That would have been tantamount to intervention to drive the yen lower.

The February 2013 G7 statement made clear that while countries might choose to pursue quantitative easing using domestic instruments to achieve domestic objectives such as meeting inflation goals, targeting exchange rates was a non-starter. The G20 echoed this point.

Since then, Japanese authorities have been far more reluctant to comment on the yen’s exchange rate and largely avoided jawboning. They have placed more emphasis on domestic measures – such as Abe’s three arrows (flexible fiscal policy, monetary expansion and structural economic reform) – to support the economy, rather than the external sector.

Further, Japan has not intervened in the FX market since the coordinated G7 intervention in March 2011, undertaken in the aftermath of market disorder following the Fukushima tsunami. Recently, the Ministry of Finance has expressed the need for vigilance against yen depreciation, contrary to its tradition of encouraging a weaker yen. It appears intent on jawboning to limit downward yen pressure around ¥ 125 per dollar given concerns about higher oil prices.

There are good fundamental reasons for the yen’s depreciation. Trading in yen is orderly. Japan is using modest jawboning to show that it is not seeking a weaker yen, though some inflationary impact may be welcome for the Bank of Japan. From the standpoint of G3 authorities, there should be little for the FX market to get terribly excited about.

Mark Sobel is US Chairman of OMFIF.