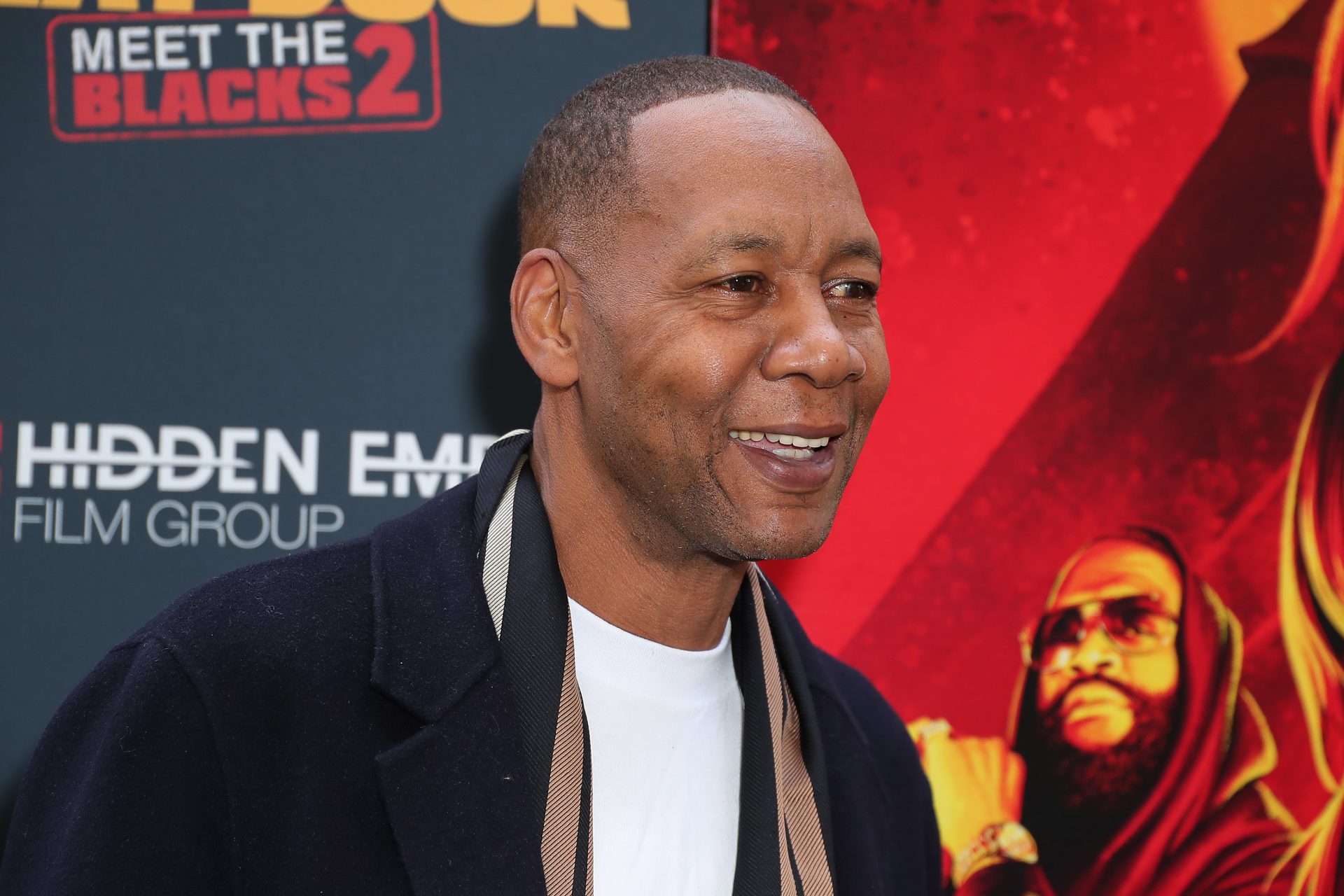 Comedian Mark Curry appears to be a victim of racial profiling in a viral encounter that shows him being harassed for ID in Colorado’s The Mining Exchange (A Wyndham Grand Hotel & Spa) hotel lobby—where he says 300 other people were eating.

Curry shared an Instagram video Friday while he was sitting in the lobby drinking coffee. In the clip, the former Hanging With Mr. Cooper star was approached by a man — later identified as the hotel’s director of engineering and security — who asked if he was a guest.

“If you’re Black and you’re in Colorado Springs, you can’t be in the lobby,” Curry, still seated in the lobby, says in the video. “Wow! This is crazy, isn’t it?”

“Three hundred people in the lobby – 300 – eatin’ and drinkin’. I sit down in the lobby to have some coffee, get out of my room. And this motherfucker gonna jam me up. Asking me do I belong in this hotel.”

The video spark outrage and support from Mark Curry fans, not only because of the apparently rude encounter, but also Curry was booked closed by to perform. Curry performed a string of shows at 3E’s Comedy Club and the CEO of the venus, Eric Phillips, happened to witness the harassment.

According to CS Indy, Phillips said there were several occasions where the situation could have de-escalated, but things got worse when Curry approached the front desk again. The same person who checked him in also asked for his ID.

“I was there when he checked in,” Phillips said. “She just checked him in earlier. Why would she ask for his ID again?”

Wyndham has since address the hotel hoopla via Twitter, where Curry’s supporters asked for answers. They claimed to be working to “make this right.”

We expect hotels to be inclusive and welcoming to all. While this is a franchised location, its owner and management are working to make this right. In addition to revisiting staff training, hotel is refunding Mr. Curry and offering a future stay at no cost.

We expect hotels to be inclusive and welcoming to all. While this is a franchised location, its owner and management are working to make this right. In addition to revisiting staff training, hotel is refunding Mr. Curry and offering a future stay at no cost.