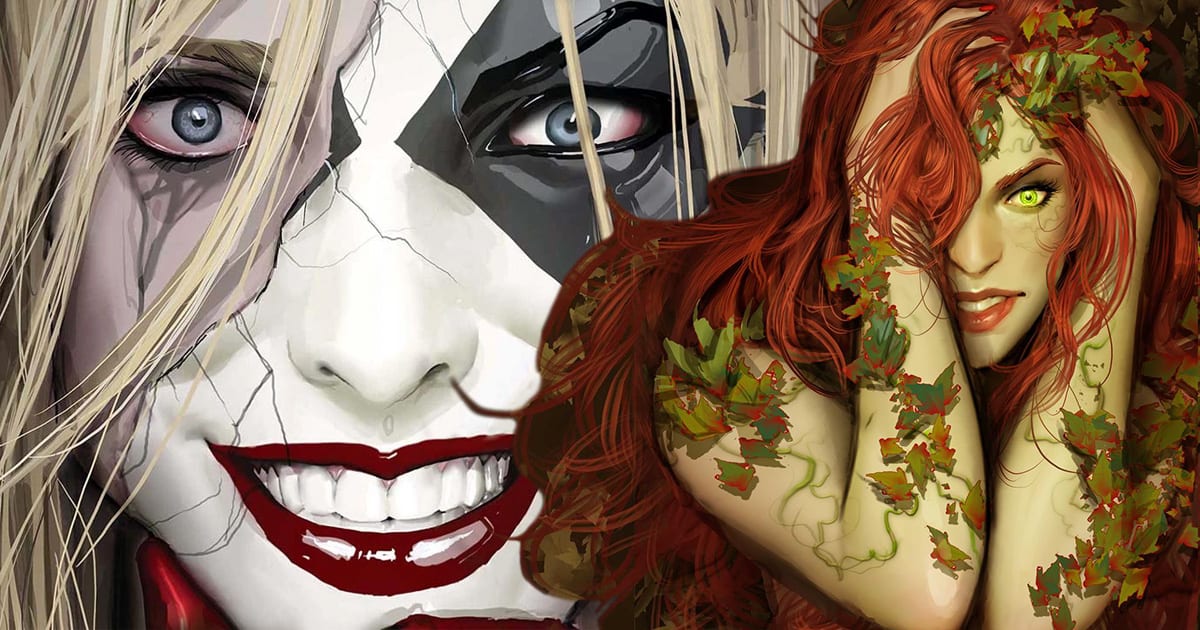 Margot Robbie has hung up her mallet playing Harley Quinn, but she still has plans for the character, particularly as it relates to a romance–and it’s not with the Joker.

A romance between Harley Quinn and Poison Ivy would be nothing new to the characters, as a kiss was famously shown between the two in the Harley Quinn animated series. But bringing it to a live-action movie would be another level entirely. On the topic, Margot Robbie said she has wanted to see that for some time now. “I have been pushing for that for years. I cannot tell you how hard I’ve been pushing for that. I want it too.”

However, Margot Robbie’s input will be significantly limited going forward–unless she ever plays Daddy’s Lil Monster again. After playing Harley Quinn three times–in 2016’s Suicide Squad, 2020’s Birds of Prey, and last year’s The Suicide Squad–Robbie will be putting the makeup on the shelf, as Lady Gaga will be taking over the role for the sequel Joker: Folie à Deux.

Previously, Margot Robbie praised the move. “It makes me so happy because I said from the very beginning is all I want is for Harley Quinn to be one of those characters…the way, like, Macbeth or Batman always gets passed, you know, from great actor to great actor.”

Who could play Poison Ivy remains to be seen. The character hasn’t been depicted in a live-action movie since Uma Thurman portrayed her in 1997’s Batman & Robin.

In the meantime, you can see Margot Robbie kiss Brad Pitt in Babylon and Ryan Gosling in Barbie, which isn’t bad for the Oscar-nominated actress.

What do you think? Could a live-action Harley Quinn/Poison Ivy romance serve a function in the DCEU? Let us know your take below!

Who can get Medicaid? Find out if you’re eligible