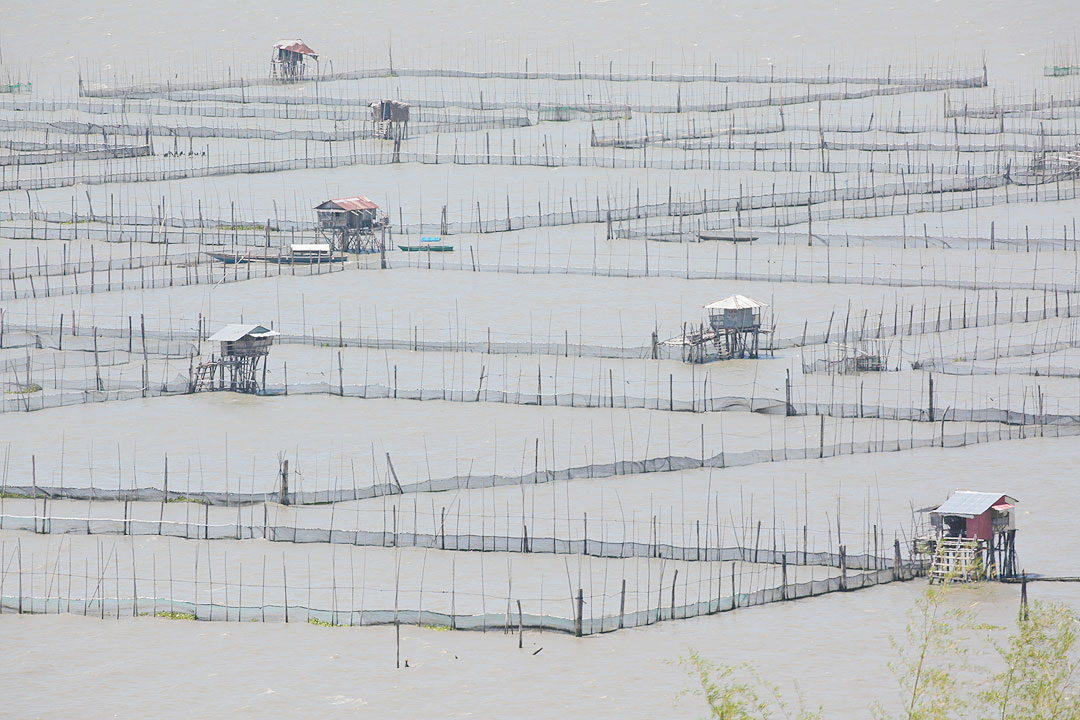 PRESIDENT-ELECT Ferdinand R. Marcos, Jr. on Monday said he would take over the Agriculture department to address the “severe ”problems facing the sector.

He also said he would allow open-pit mining operations as long as these do not harm the environment.

At a press briefing at his campaign headquarters, Mr. Marcos warned of rising food prices and shortages in the next quarters due to external factors that are affecting the supply of food and feeds around the world.

“For agriculture, I think the problem is severe enough that I have decided to take on the portfolio of secretary of Agriculture at least for now,” he said. “At least until we can reorganize the Department of Agriculture (DA) in a way that it can be ready for the years to come.”

Agriculture contributes about a tenth to the gross domestic product (GDP) and a fourth of jobs in the country.

Agricultural output shrank by an annual 0.3% in the first quarter, as fisheries, livestock and crop production declined. Agriculture Secretary William D. Dar had attributed the lower production to the spike in oil and fertilizer prices after Russia’s invasion of Ukraine in late February.

Mr. Marcos said he would focus on boosting food production amid rising food protectionism around the world.

“You may have noted that Thailand and Vietnam, for example, one of our main sources of imported rice, have decided to ban their rice exports at least for now. We have to compensate for that by hopefully increasing production here in the Philippines, ”he said.

Mr. Marcos said it’s important for the president to take over the DA “so things can move quickly” in response to global developments.

“We have to plan in a more thorough fashion instead of just responding. I have asked DTI, NEDA, DoF and DBM to start to make economic forecasts on what it is we think we have to face for the rest of this year so we can prepare… There may be some emergency situation especially with regard to food supply, ”he said.

This is not the first time a sitting president has taken over a department. Former President Gloria Macapagal-Arroyo also held a Cabinet post during her term, leading the Defense department from November 2006 to February 2007.

“Since winning the presidency, we have pushed for the president to assume the post as DA secretary given the scale of destruction of the local agriculture sector in the last three years,” the group, which has opposed the government’s export policies, said in a statement.

“We believe that only the president can jumpstart the gargantuan task of rehabilitating local agriculture from the carnage created by those at the helm of the DA these past years,” it added.

CLEAN MINING
Meanwhile, Mr. Marcos said he wants to ensure that the Philippines can have “clean mining.”

“We have to view mining, natural resources as a national treasure which can help the Philippines. It is for us to ensure that mining operations in the country are environmentally neutral, ”he said.

“I can not believe that here in the Philippines, we can not monitor and regulate the mining industry sufficiently so that we can have clean mining, ”he added.

Economists have been urging the government to ensure that it gets a fair share in mining projects, which they said could be used to fund more social programs.

In 2021, the government lifted a four-year ban on new open-pit mines, gaining the ire of activists and economists who have been saying that the industry has not produced a significant number of jobs.

Mr. Marcos also rejected calls to suspend the excise tax on oil products, saying he would focus on helping those “in need.”

“Those who have the means, they can afford to pay. Those who are in danger of losing their livelihoods, they should be our focus, ”he said.